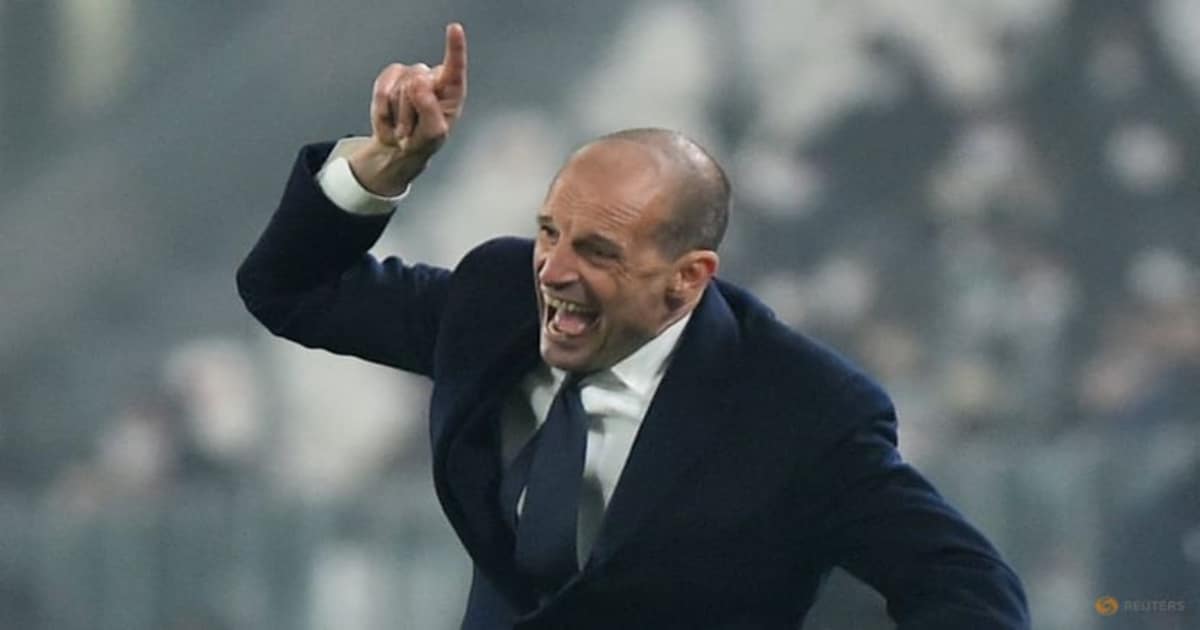 Juventus manager Massimiliano Allegri has stated that there are at least ten clubs in Europe that are better than them.

Allegri revealed this following their 3-0 defeat to Villarreal on Wednesday night, which knocked them out of the Champions League. 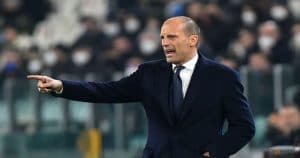 However, a late collapse at home forced them to exit from the competition in the final 16.

“I believe the team played well for more than 75 minutes.”

“Villarreal planned to just defend in the block in the second half, but they had one chance and they took it.

“We had good chances in the first half, fewer in the second because Villarreal started defending with 11 men, clearly trying to bring the game to extra time. Then that goal changed everything,” Allegri said.

“There are 10 teams in Europe that are on a better level than Juventus. It’s not a shame, it’s the reality. It’s not fair to say that this is a failure.”