5 Nollywood Actresses who are good in playing romantic roles 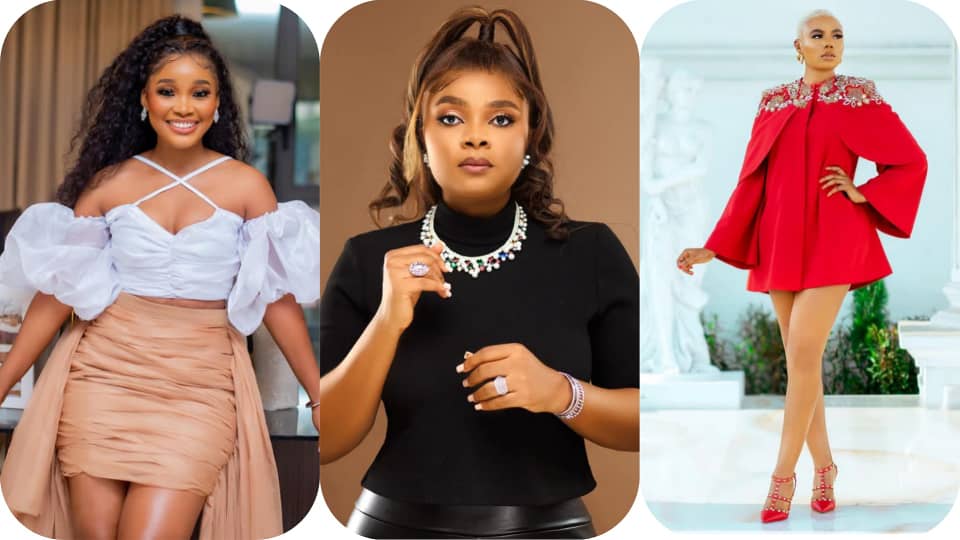 There are some movie stars who are perfect for playing specific roles and characters in movies like romantic roles. They have the ability to excellently portray a particularly given character in any film. 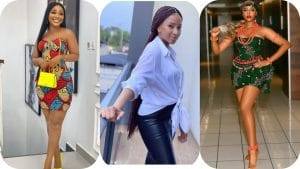 There are many actresses who Excel at playing a romantic role in the film, these actresses are beautiful, talented, and skilled.

Check them out below… 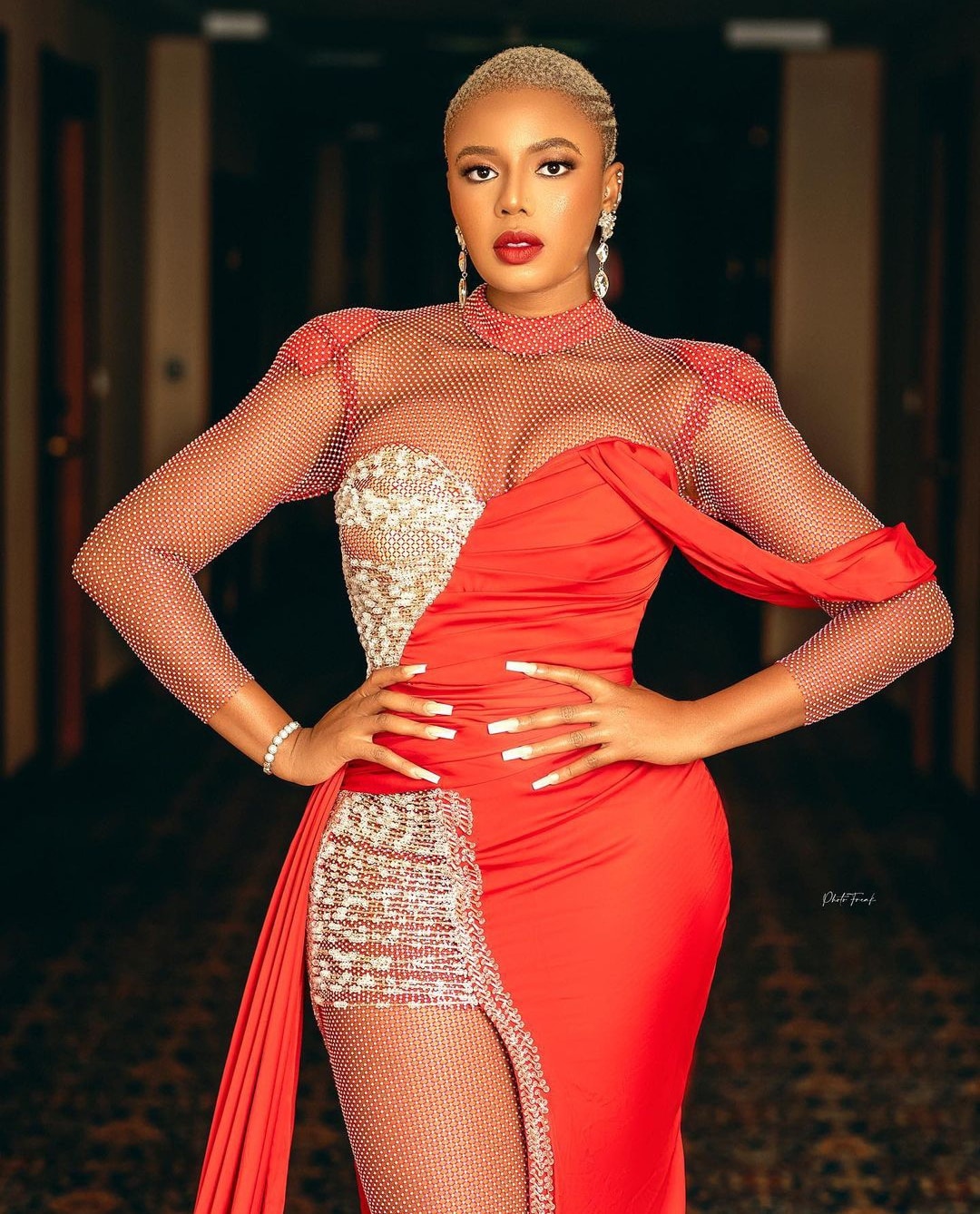 The famous Nollywood actress and fashionista has taken the movie industry to greater heights and she is well known for her perfect performance in romantic roles in movies too. 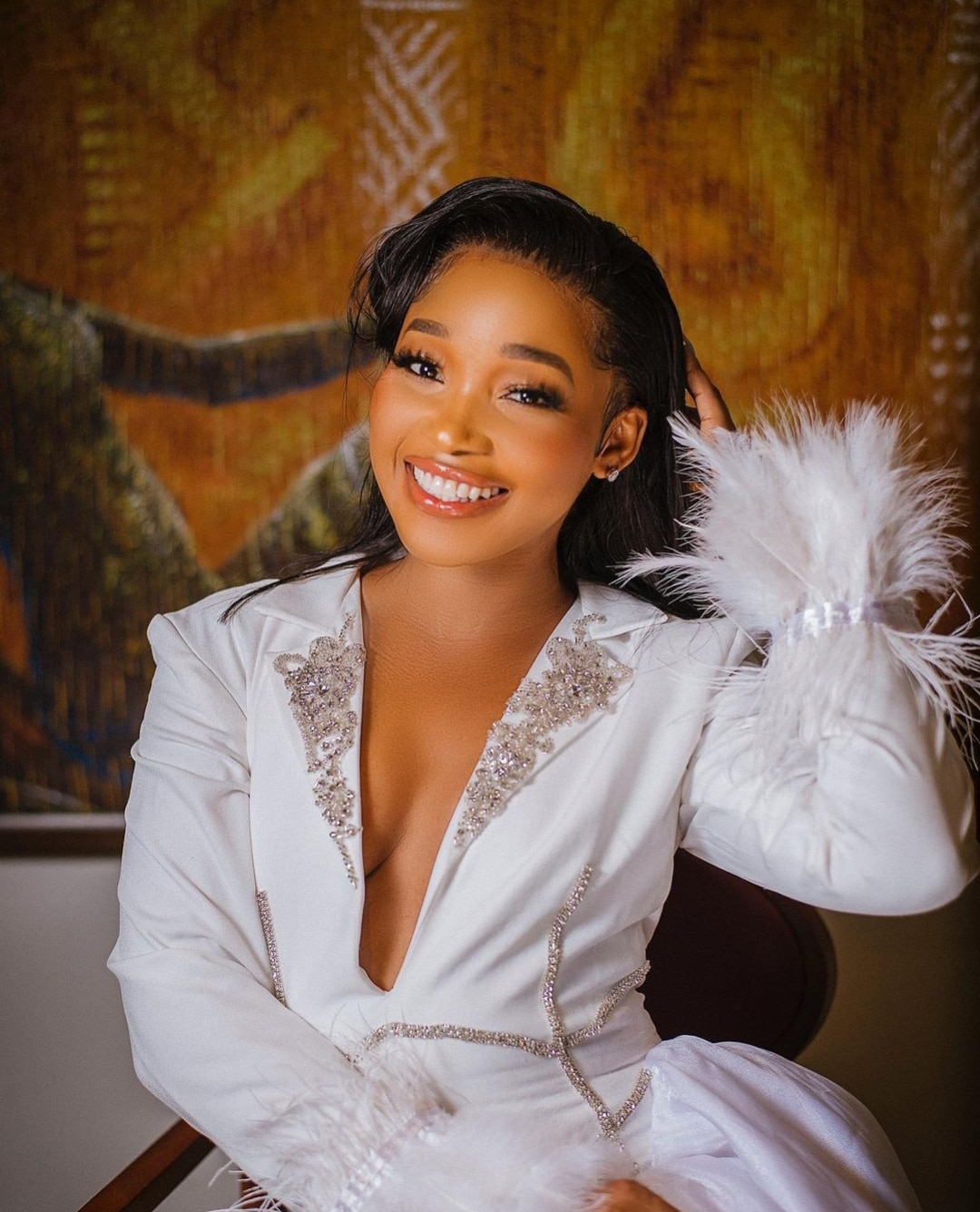 She has the ability to fit into any role in any movie, the actress has played a different romantic role in several movies ranging from Hard To Love and many others. 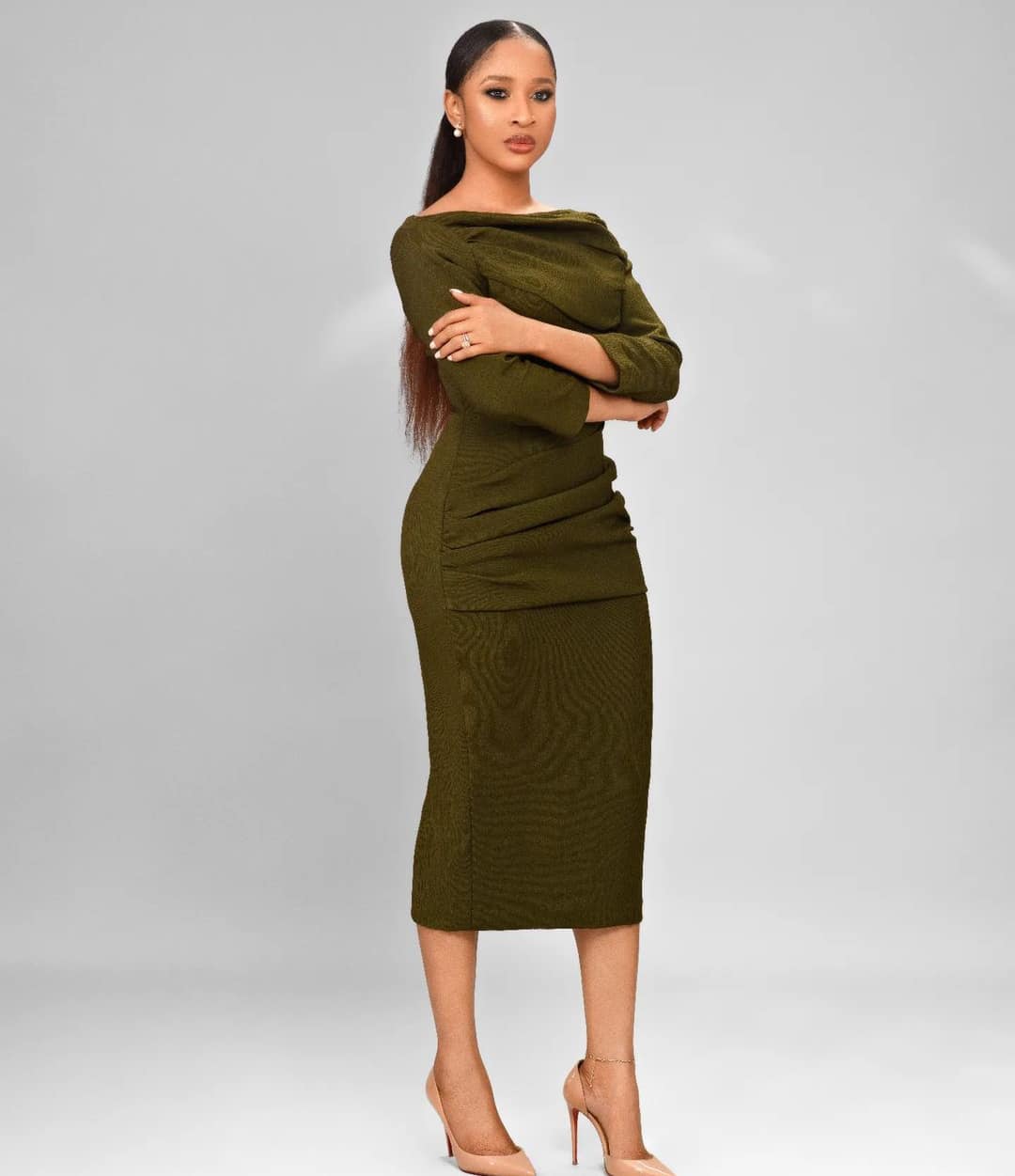 The 36-year-old, stunning mother of one from Imo State is a Nigerian actress who is exceptional at her craft and who perfectly fits into any character.

She has the ability to slip into any character and deliver the best in playing a romantic role, one of the movies she featured in includes The Wedding Party. 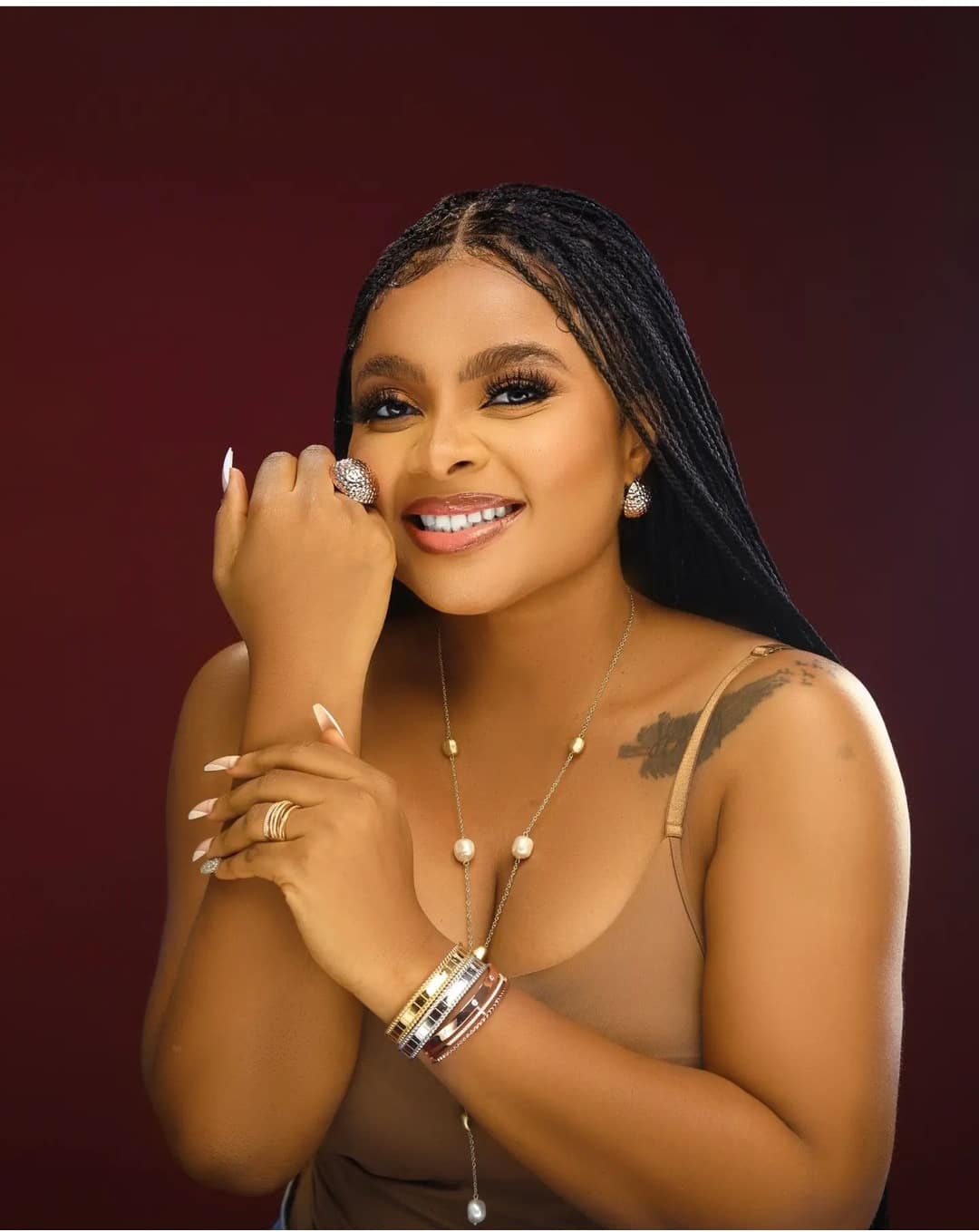 The curvy actress is from the western part of Nigeria and she is also very talented at whatever she does when it comes to playing a romantic role in a movie.

She has started in movies like Special Package and so many others where she played a romantic role. 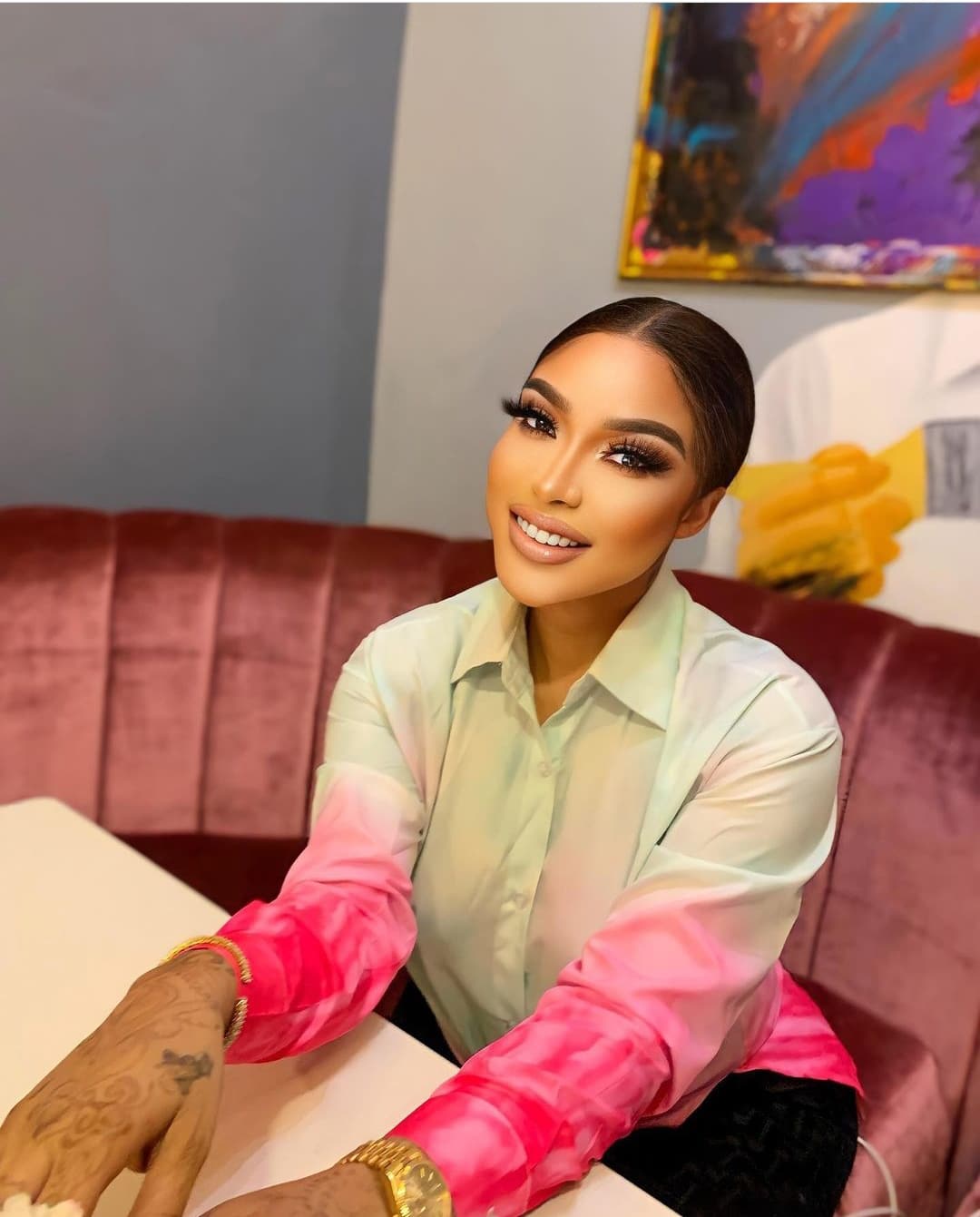 Tonto Dikeh who is a popular Nigerian actress has been featured in over 100 Nigerian romantic movies.

What are your thoughts on this? Kindly share with me in the comments section below…