Abramovich to acquire another club after selling Chelsea 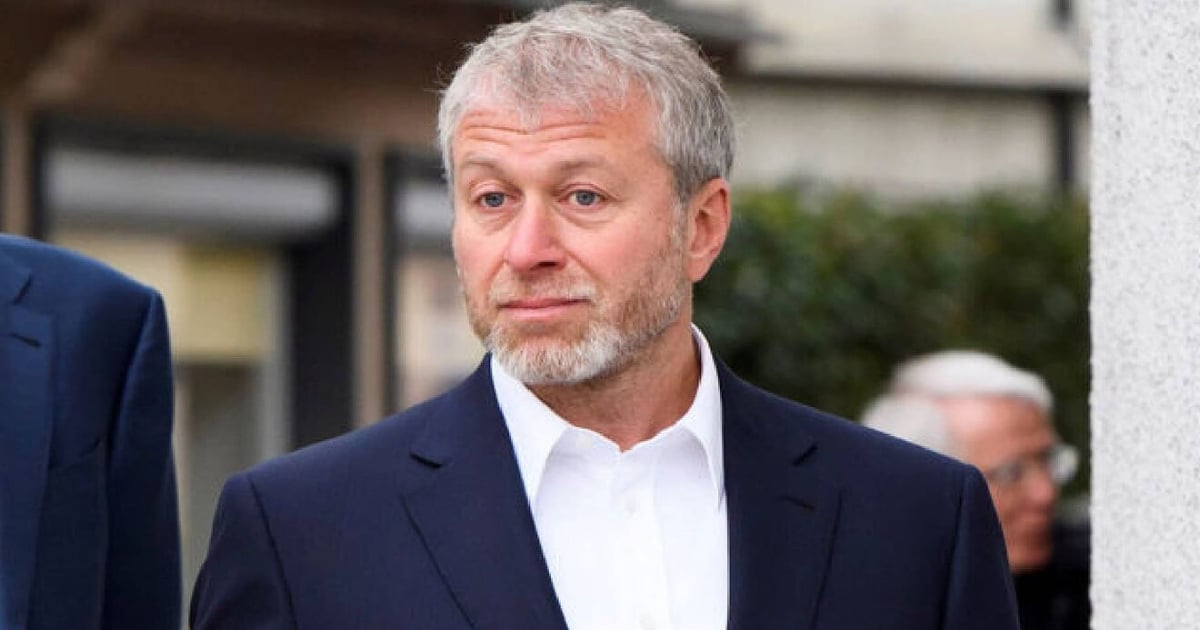 According to Plaza Deportivo, Roman Abramovich has made an offer to buy Valencia if Chelsea is sold.

Last month, Abramovich put the Premier League club up for sale before being sanctioned by the UK government. 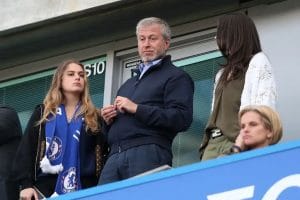 After being linked with the purchase of a Turkish Super Lig club, Goztepe, the Russian oligarch has now bid for Valencia.

Miguel Zorio, a rival bidder, has now claimed that the current owner of the LaLiga club, Peter Lim, leaked Abramovich’s bid to the media.

“Peter Lim attempted and failed to sell the club for 250 million euros.”

“Recently, he has leaked to the international media that he has two purchase offers, one from me and one from a Russian oligarch from Chelsea.

“And from here, I tell him that either he puts 50 million every year to compensate for the losses he generates or he sells to us. Whether he likes it or not,” Zorio is reported as saying.