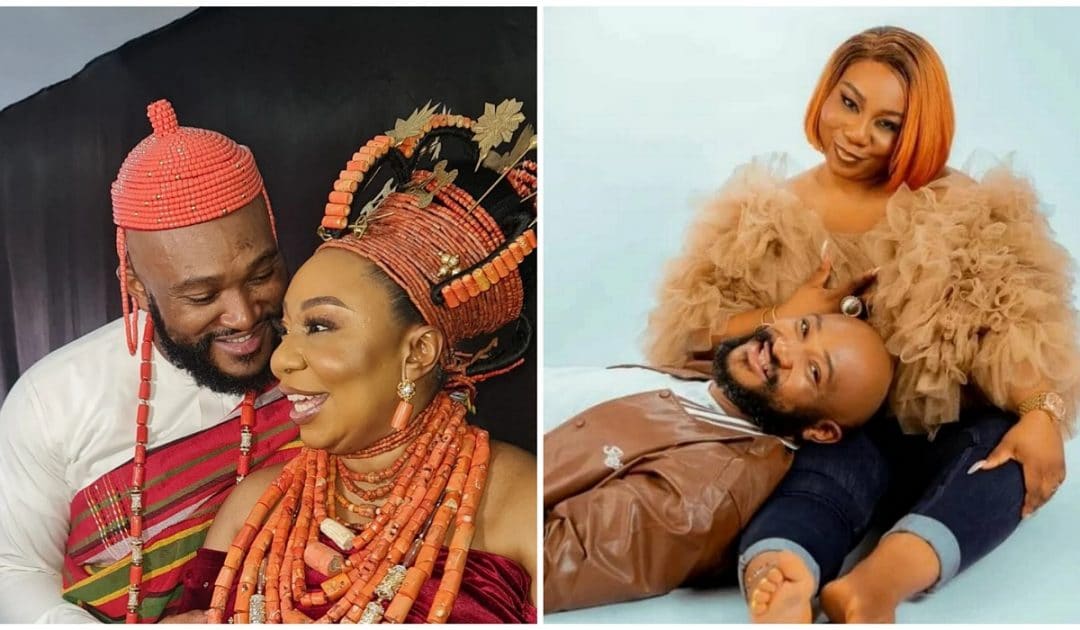 It was gathered that the actor got married to Pastor Chris Oyakhilome’s niece, Winifred Akhuemokhan, two years after his marriage with Maureen Esisi crashed over infidelity.

Yesterday, May 20th, 2022, actor Blossom had his traditional wedding to his Edo bride, Ehinome Akhuemokhan, in Benin city, Edo state.

As expected fans and colleagues in the movie industry congratulated the new couple.

Recently, Blossom ex-wife, Maureen Esisi opened up about how she felt one year after their marriage crashed.

According to her, she isn’t perfect but she’s the best for him. She also added that she’s also happier, sexier, richer and more. 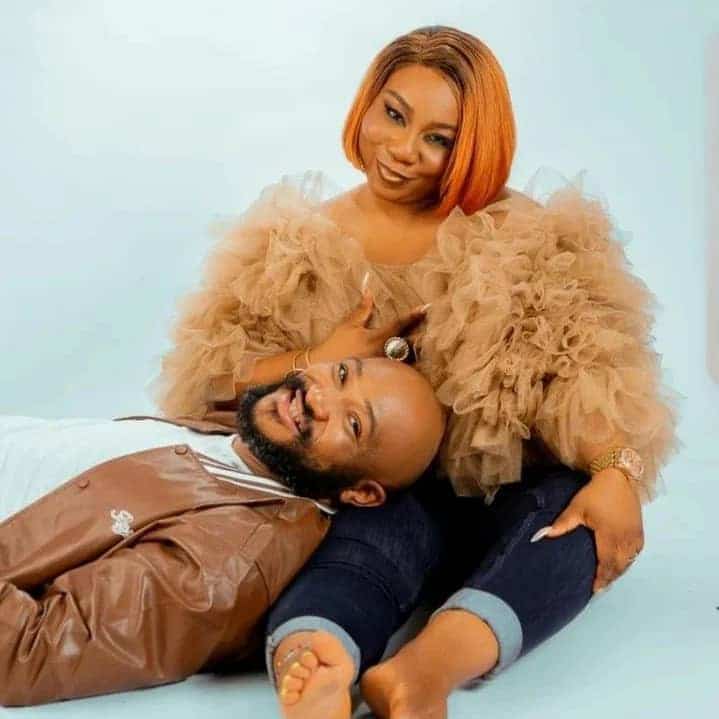 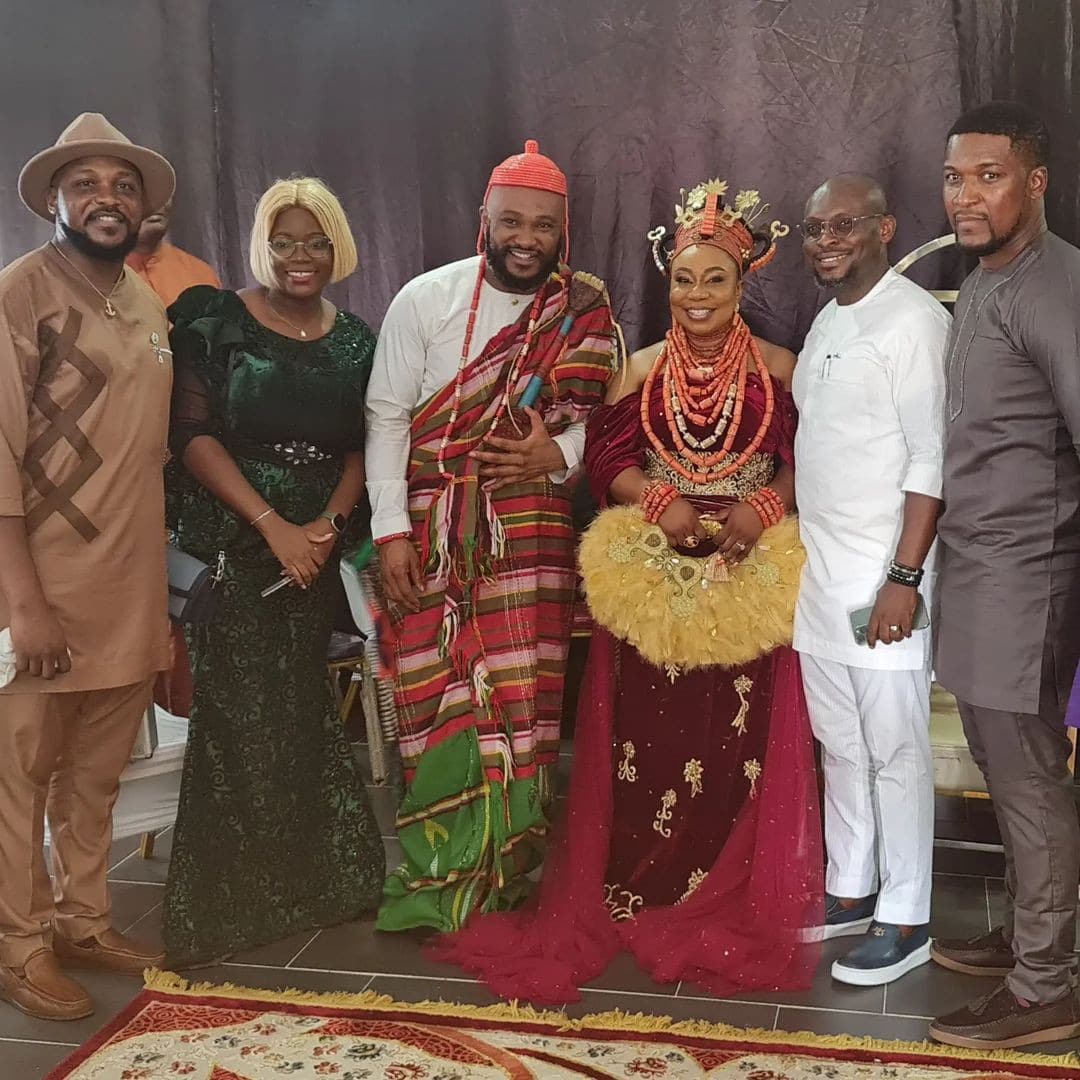 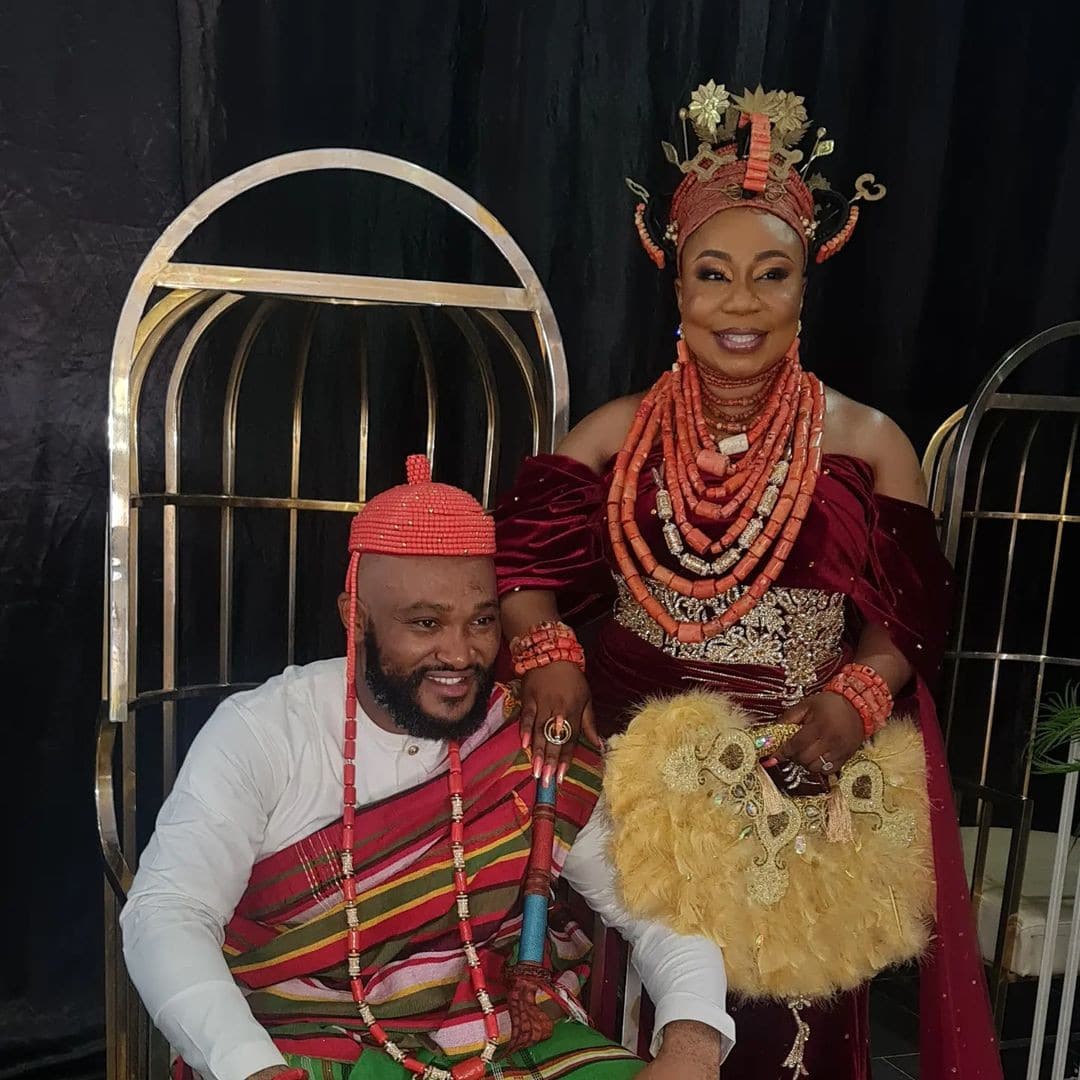 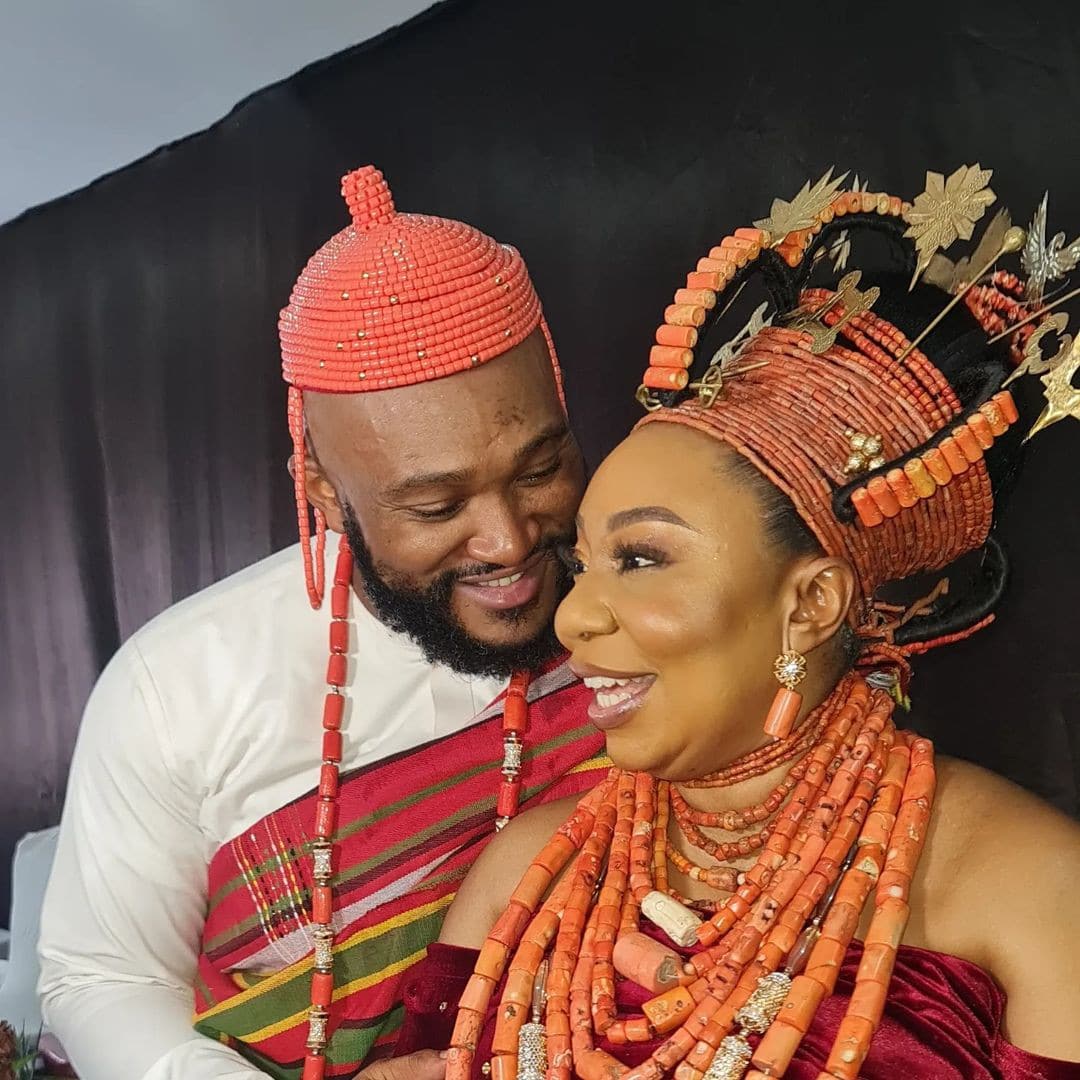