Actor Kanayo warns parents to compare their kids with wisdom 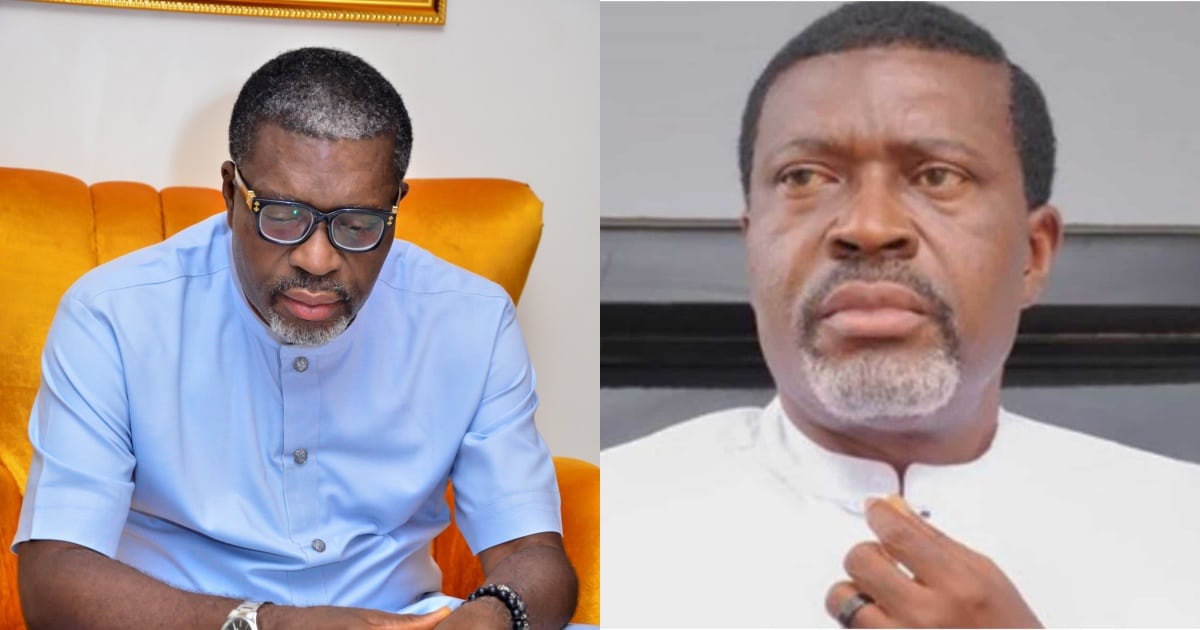 Nollywood actor, Kanayo O. Kanayo has issued a stern warning to parents to compare their kids with wisdom.

The movie actor stated this on Thursday via his Instagram page.

Kanayo shared a  short clip from a movie starring Regina Daniels, where he complimented the food he ate on the TV set as he described the food as tasty.

Then, the woman acting as a mother in the movie complimented the lady who cooked the family’s meal ignoring Regina Daniels. She added that she was so helpful in the kitchen.

However, Kanayo continued with his wise saying that “Young girls these days have taken up the responsibility to know and understand what they see on social media, television, parties, do not necessarily keep a home.”

Afterward, the mother compared the lady that cooked the family’s meal to Regina Daniels, saying she is more useful than Regina.

As expected, Regina Daniels got angry and stopped eating her food, and walked away.

Given his moral lesson in the movie, Kanayo captioned the video, “Never compare your children with others in a way that will make them feel sad.”