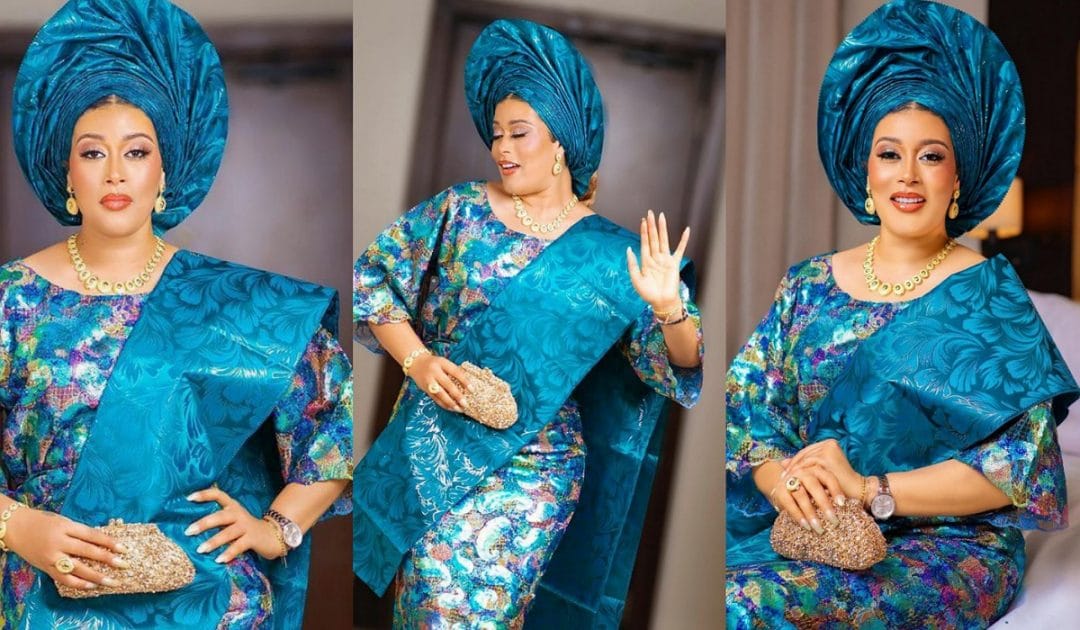 Nigerian actress, Adunni Ade has taken to social media to share stunning photos of herself ahead of birthday.

The movie star took to her Instagram page where she stated that she is a living testimony to God’s greatness in her life.

Sharing the photos, Adunni Ade wrote, “364 days gone and a day to go! This past year has been really hard on me but fulfilling in the end. All I can say is I am a living testimony to God’s greatness in my life.
I won’t stop saying this, if you have life, you’ve got hope! Do not anyone or anything hold you back from your dreams!!!.” 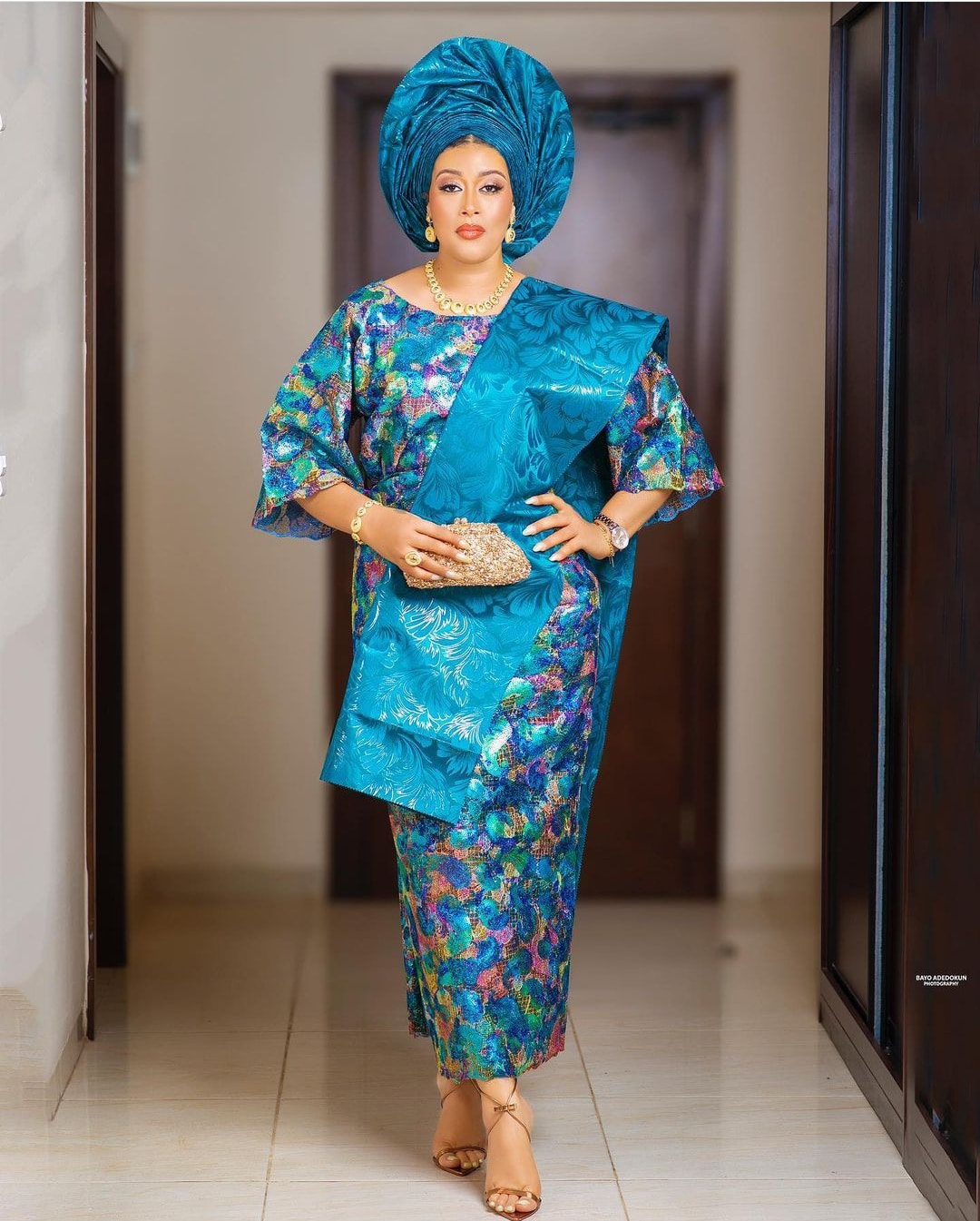 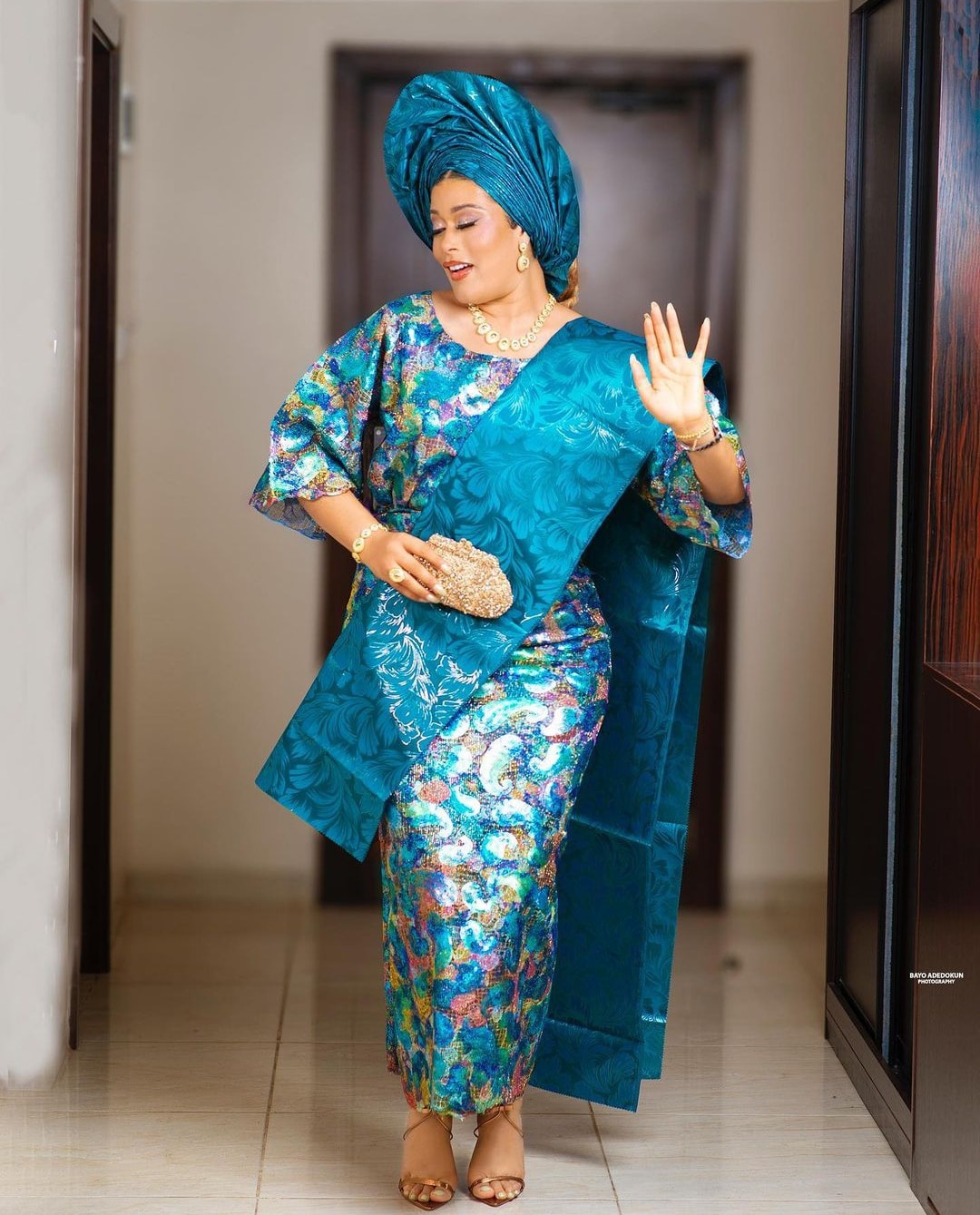 She made this known while appearing as guest on Channels Television.

“This is not me calling anyone out. I’m saying it is time for actors in the film industry to get paid for what they do.

“Stop asking talents to do you a favor with their work and you pay them peanuts.

“She said stakeholders must let go of greed and quit exploiting talents in the name of giving them a platform.

“People need to let go of greed. A lot of people want an actor or filmmaker to just help them. You cannot keep doing that and getting rich while they remain on the same spot. It happens a lot in Yoruba Nollywood.”