Actress, Chacha Eke gushes over her children’s beauty as they participate in Buga challenge 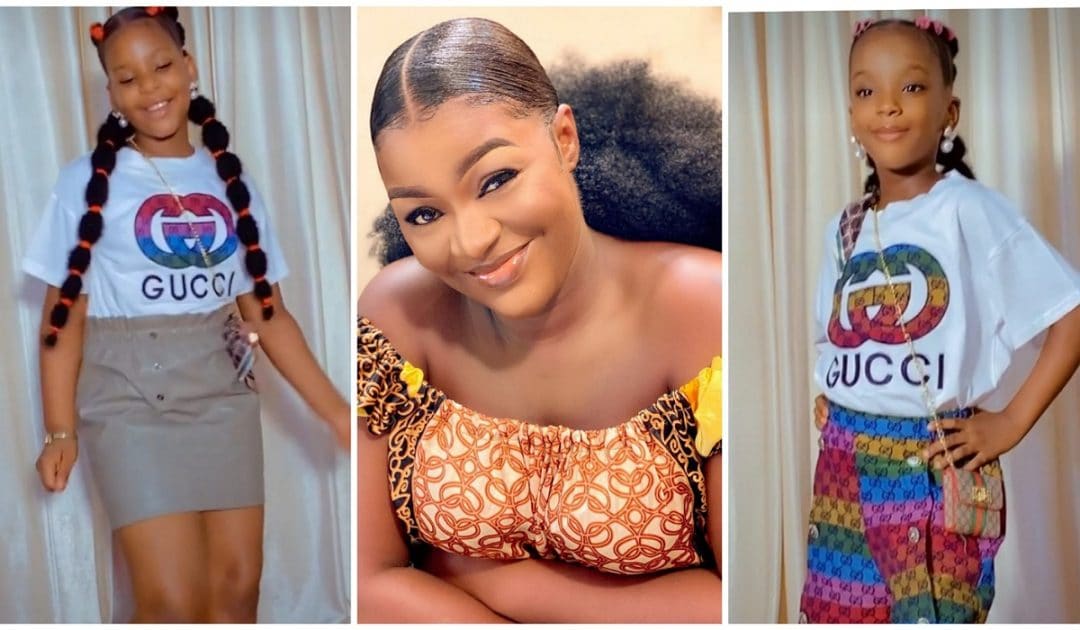 Nollywood actress, Chacha Eke has taken to social media to gush over her children’s beauty. 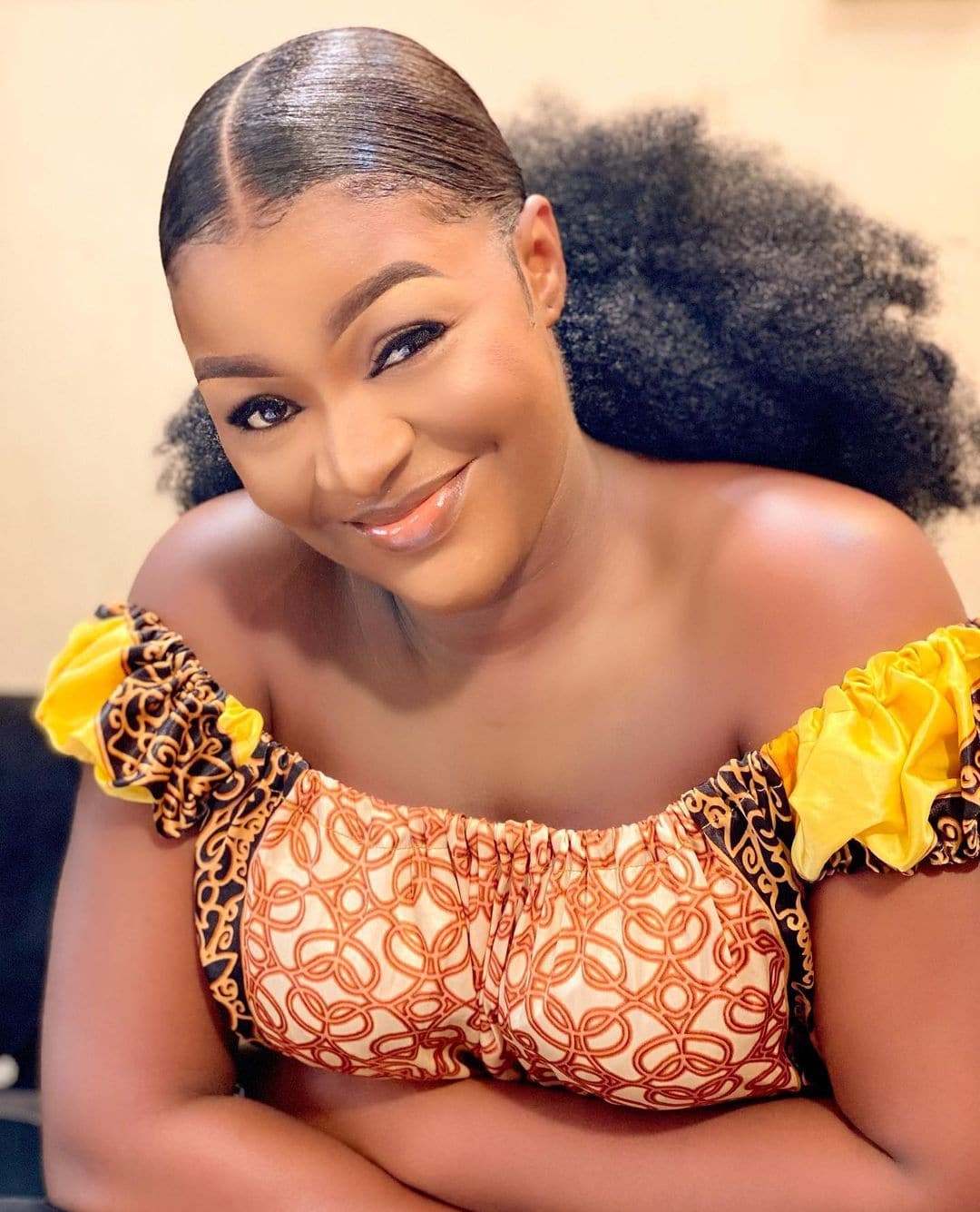 The mother of four took to her Instagram page where she shared video of her children dancing to Kizz Daniel’s Buga song.

According to her, 9 years later, she got four beautiful kids from her husband, Austin Faani.

“By this time-May 2013, I was 3weeks away from traditionally becoming Wife & Mother….

9years later, look all I got from @austinfaani 😍 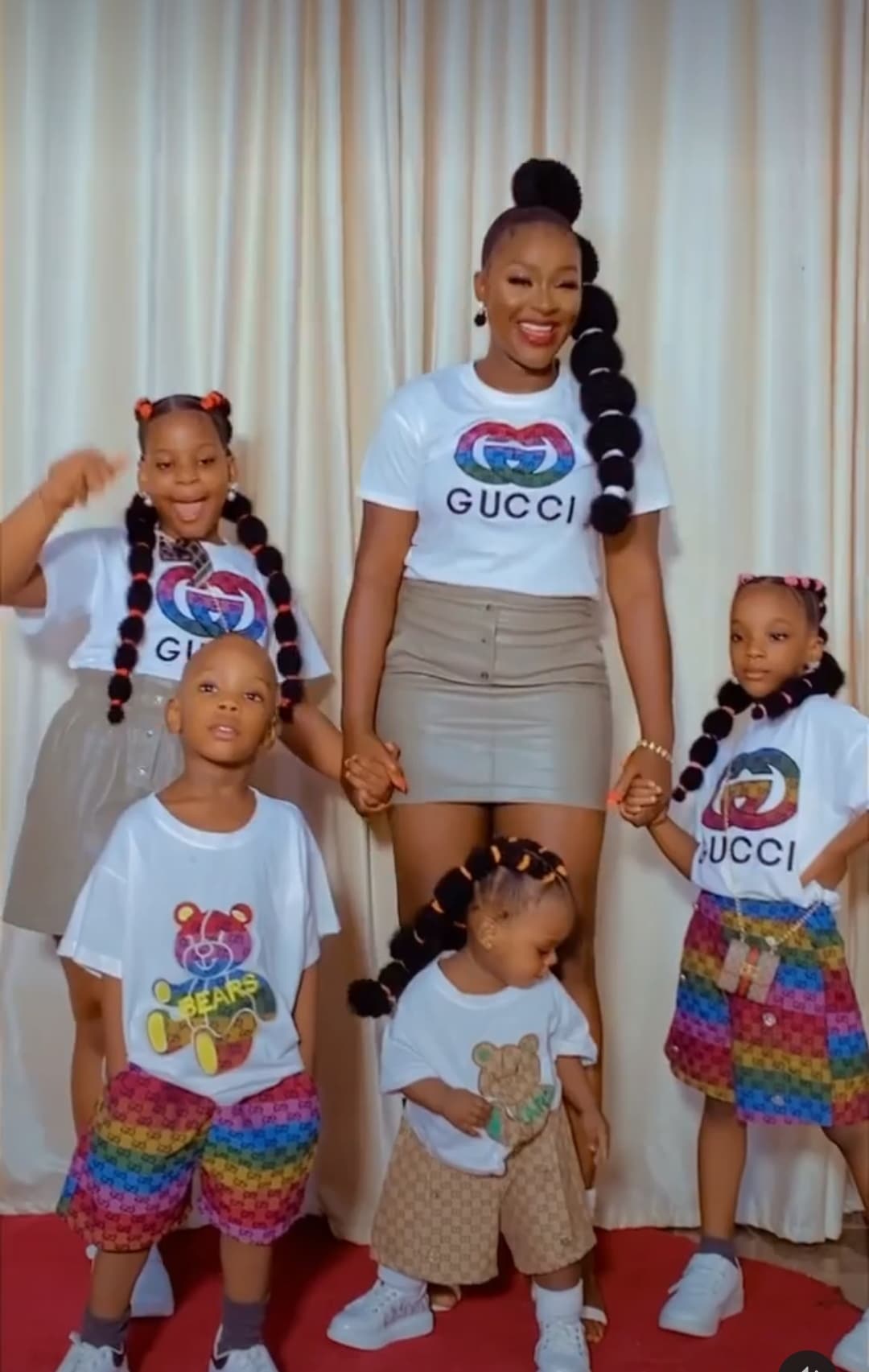 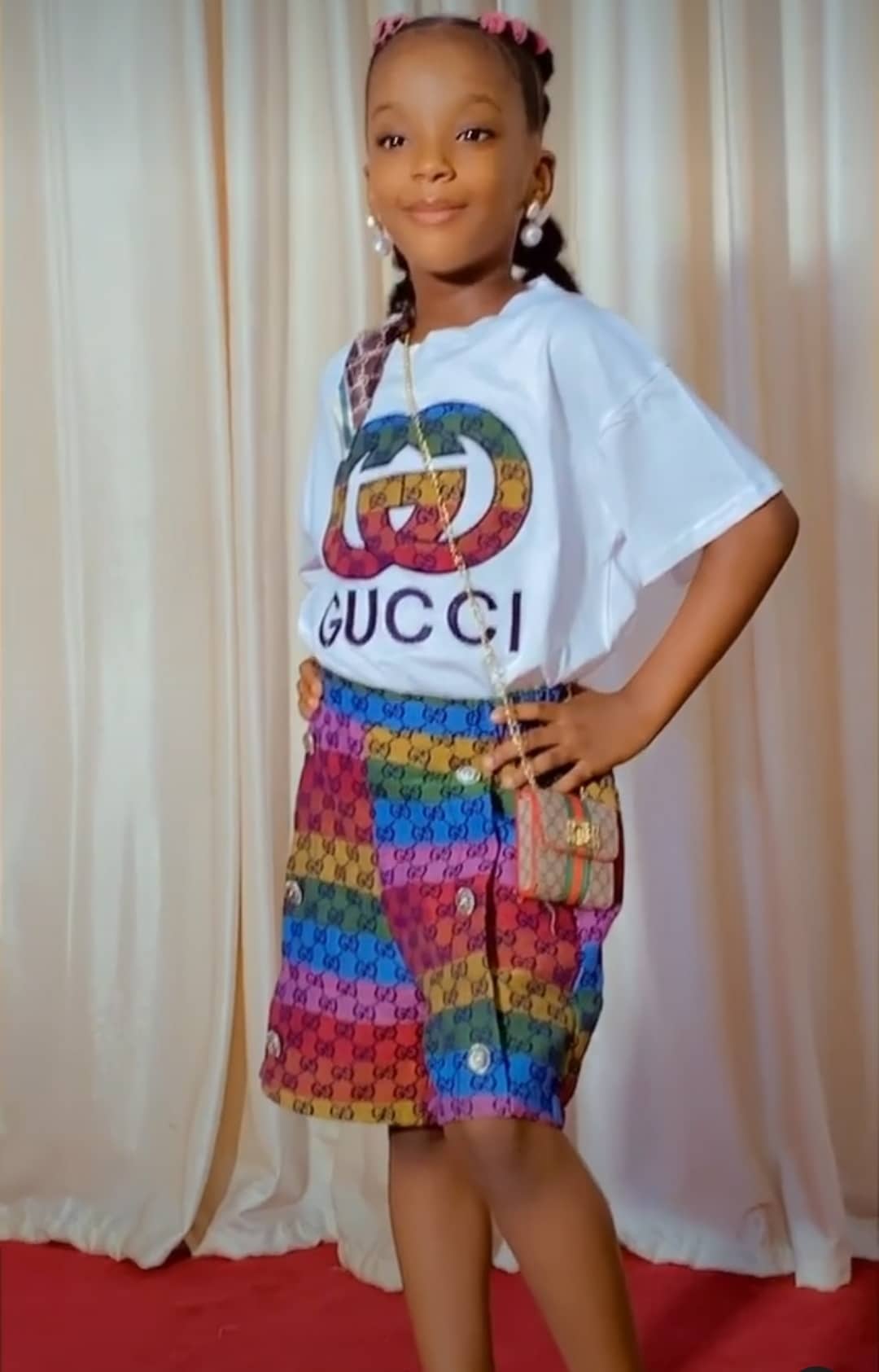 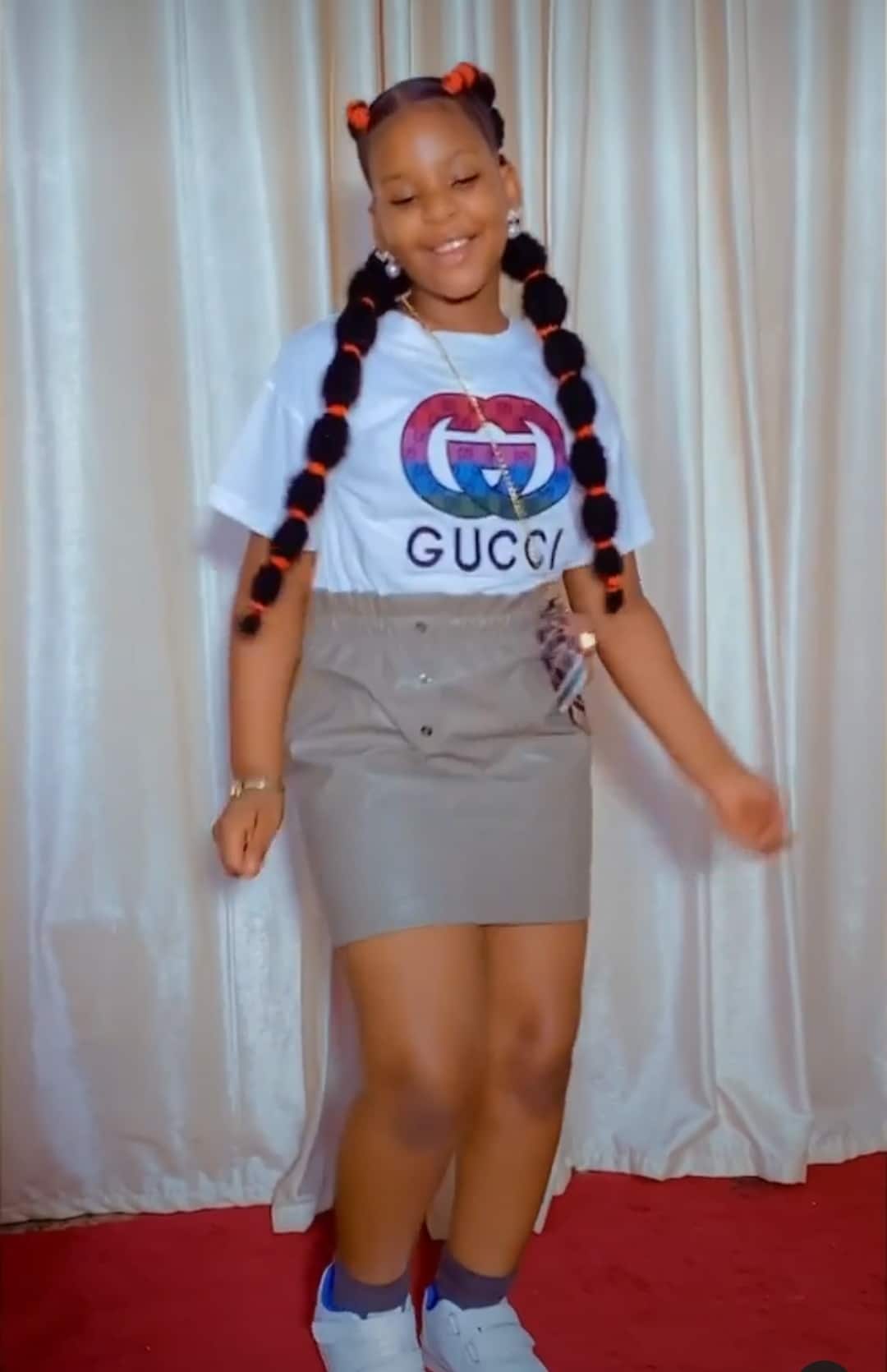 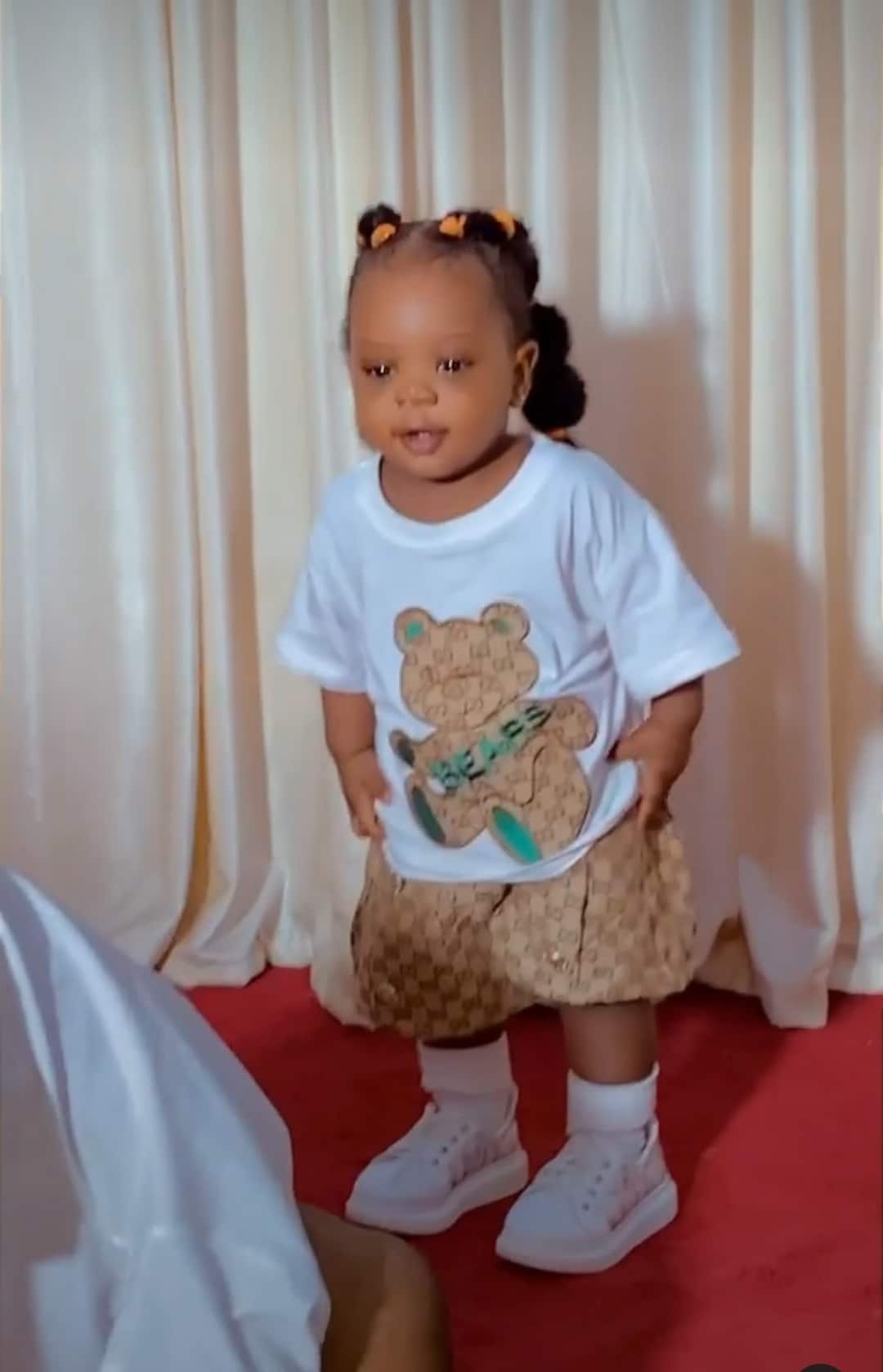 Recently, Chacha Eke recounted how she was told she was carrying a girl when pregnant, but on the day of delivery, she welcomed a handsome baby boy.

She stated this while celebrating her son who clocked 3 some hours ago.