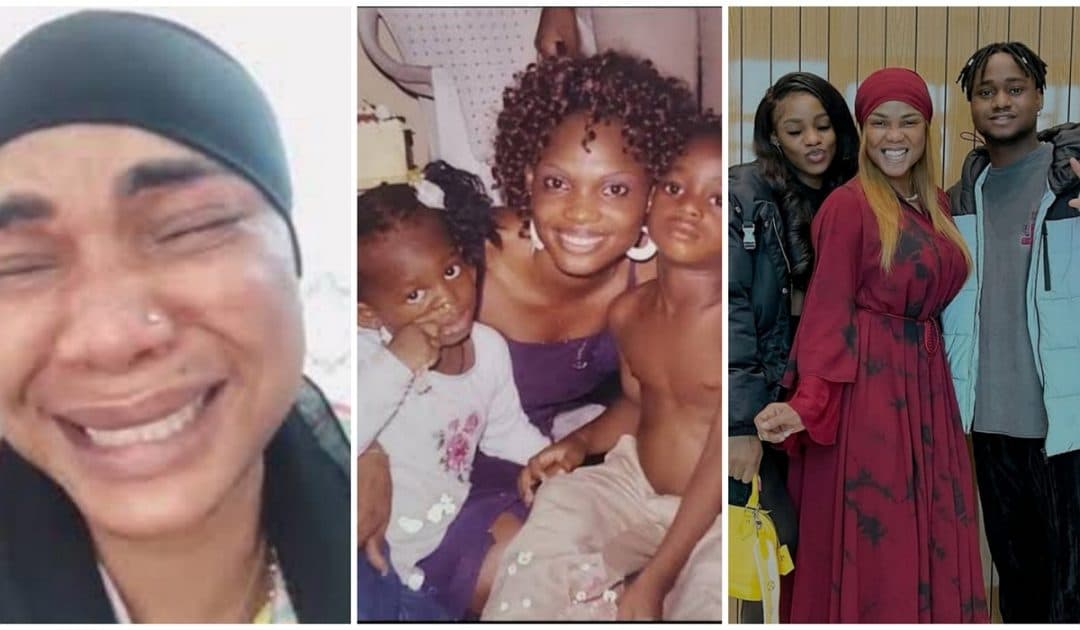 Nollywood actress and movie producer, Iyabo Ojo has taken to social media to give reason why she wants to quit single mother status. 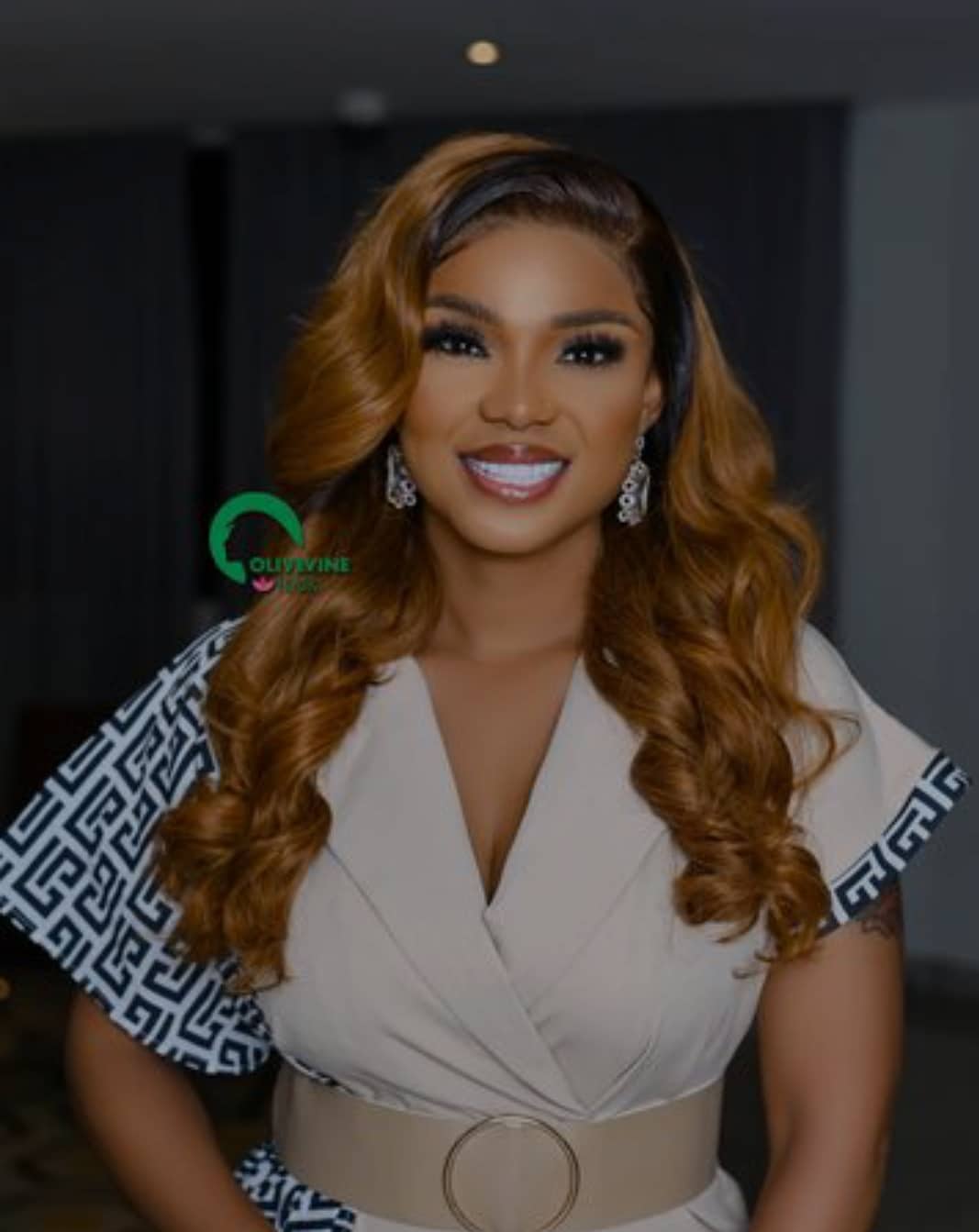 The mother of two took to her Instagram page where she opened up about depression and shared some facts she now finally agree with.

According to her, no matter how rich, influential and smart you are, you can’t do it all alone.

She said, “Facts……. in my 44years on this planet one thing i have come to terms with is that we’ll need a support system no matter how rich, influential or smart you are, you can’t do it all alone, you need it either for financial reasons, emotional reasons, companionship reasons or business reasons ………. either way it’s essential

.
Trust me doing it all alone is not for the weak at heart, depression is real……..
So if you have a support system hold on to it, nuture it, cherish it, guide it & love it.”

The Daily Page recalls that Iyabo Ojo revealed she is in a relationship with a man.

She disclosed this in a video snippet of the television series “Real House Wives of Lagos”.