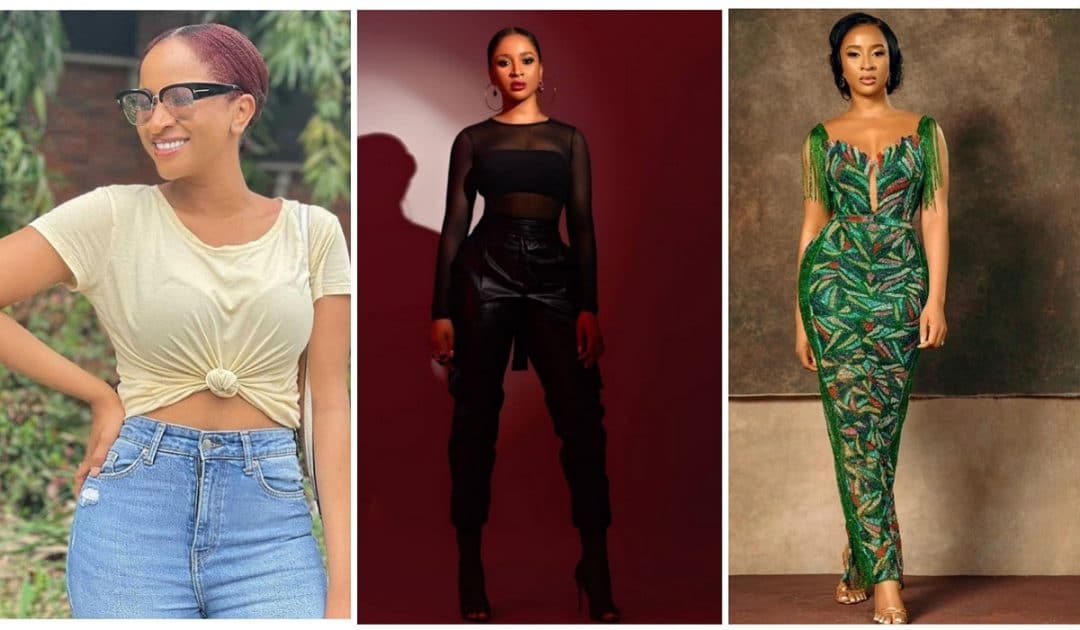 The famous Nigerian actress, producer and a singer Tolulope Adesua Etomi Wellington, who was born on the 22nd February,1986 in Owerri Imo State.

She went to Victoria Island and also to Queens College in Lagos State and further her education to study drama and performing act at the university of Wolver Hampton. 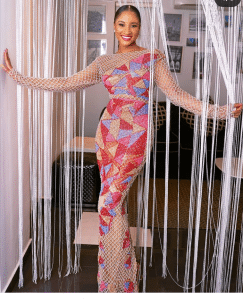 Adesua started her acting Career when she featured in some Theatrical work which include Saro (2013), The Grim Tale ( 2009) and so many others.

Adesua Etomi rose to prominence after starring in the movie title Knocking On Heavens Door written by Vivian Chiji and directed by Emem Using and many others.

Adesua has starred in many movies which include: A Soldier’s story, Couple Of Days, The Arbitration, The Wedding Party, Date Night, King Of Boys, Up North, Muna and so many others.

She is happily married to one of the co- actor in the entertainment industry and also a musician name Bankole Wellington and the marriage is bless with a handsome son name Zaiah.

Checkout more of her photos below… 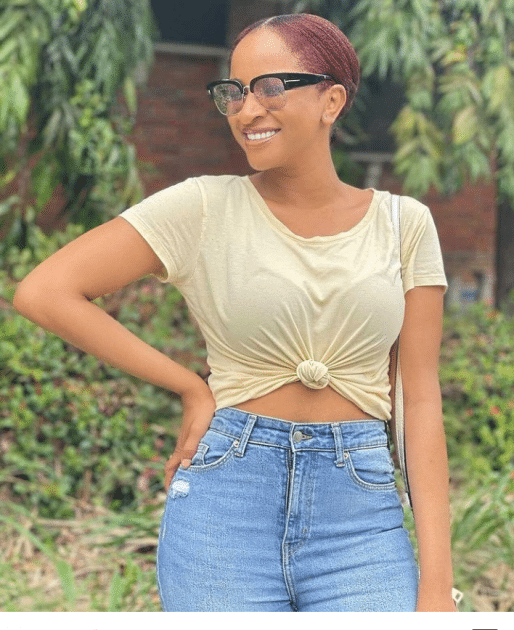 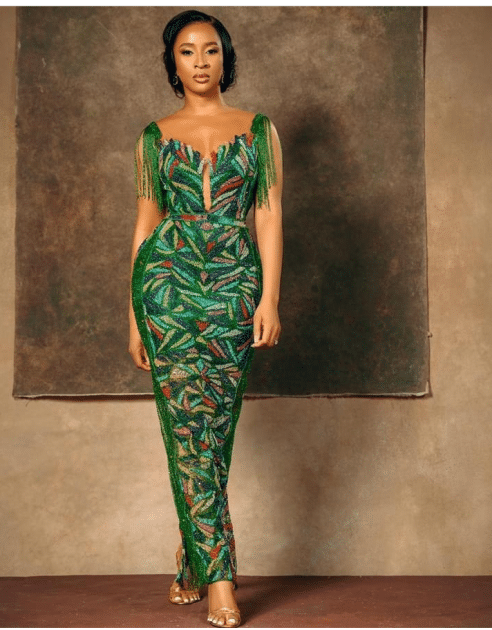 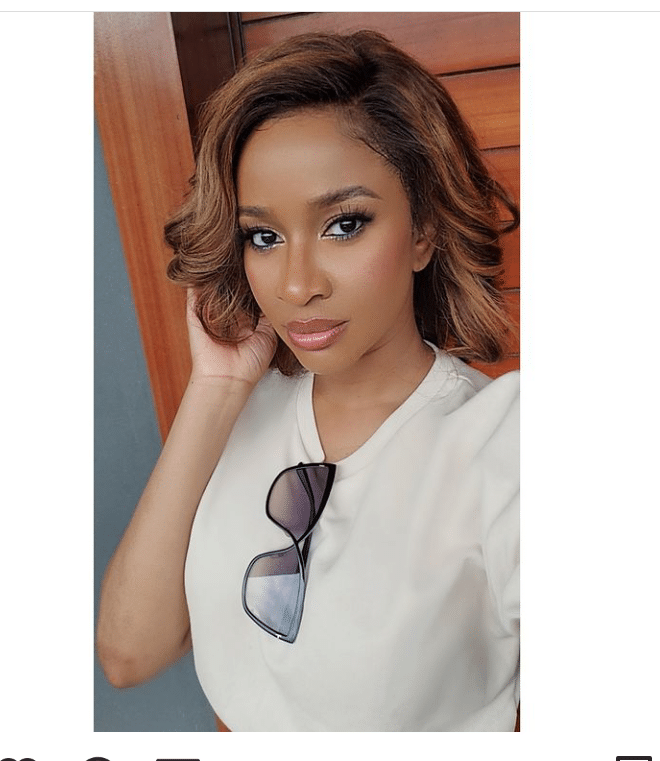