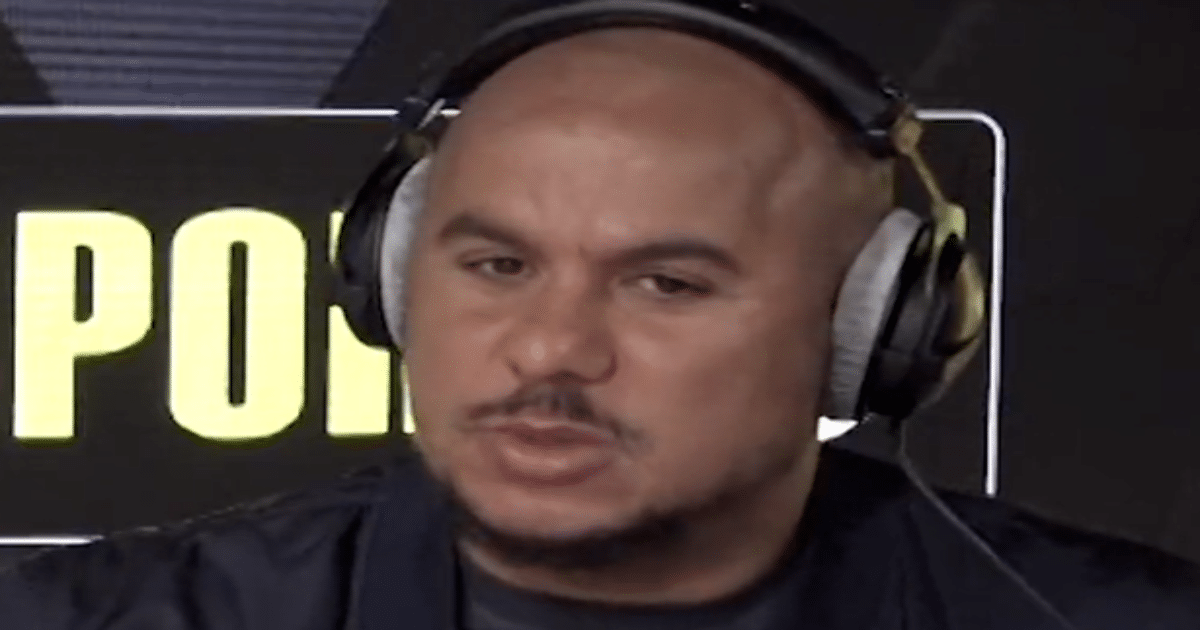 Tottenham’s Heung-Min Son was chosen by Agbonlahor as the Premier League Player of the Season, ahead of Liverpool’s Mohamed Salah and Manchester City’s Kevin De Bruyne. 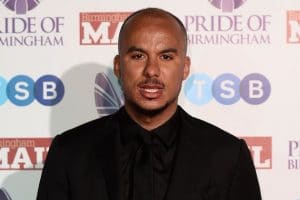 According to him, there is no penalty in the 19-20 Premier League goals the South Korean international has scored for Antonio Conte’s side this season.

On who should win the Player of the Season award, Agbonlahor said on talkSPORT: “I know it might be controversial, but Son. He’s scored 18-19 Premier League goals, without taking any penalties, and he’s been on fire. Right foot, left foot, smashing ’em in.

“If I could vote for a player now for the Premier League player of the season, I’d pick Son.”

Meanwhile, Son will be hoping to lead Tottenham to victory in tonight’s Premier League North London derby against Arsenal.