Age has finally caught up with Ronaldo – Agbonlahor 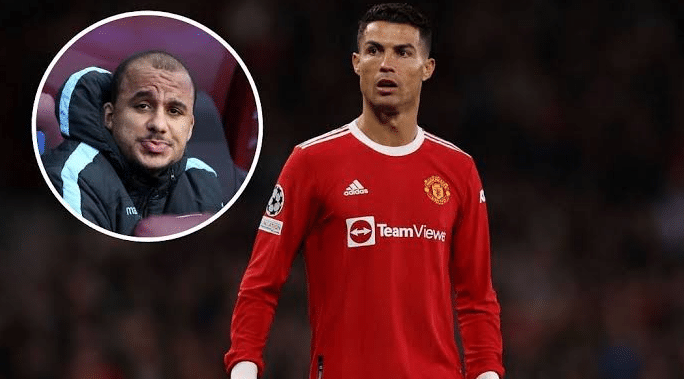 Gabriel Agbonlahor, a former Aston Villa player, has said that Manchester United’s Cristiano Ronaldo’s age has finally caught up with him.

Ronaldo’s legs appear worn, according to Agbonlahor, who added that the 37-year-old isn’t giving anything offensively and doesn’t need to start every Man United game. 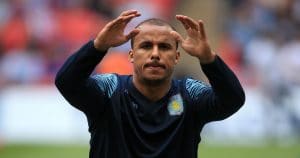 Ronaldo has become Man United’s top scorer in all competitions this season after rejoining the club from Juventus in the summer of 2021.

“Watching Ronaldo right now will be excruciating for many Manchester United fans.” He’s 37; he’s outperformed most footballers by five or six years, but you can’t avoid aging. “Age comes up with everyone, and it appears like Ronaldo has caught up,” Agbonlahor told Football Insider.

“His legs appear fatigued; he does not appear to be as swift and sharp in getting around players.” He’s also not a presser from the front either. With all of that, it doesn’t make sense for him to continue,” he explained.

“But who else do they have?” he continued. They don’t have many other options. Unless Rashford is used as a striker or a false nine.

“It’s a major concern for Manchester United if they have Ronaldo and Cavani as possibilities up front next season.”