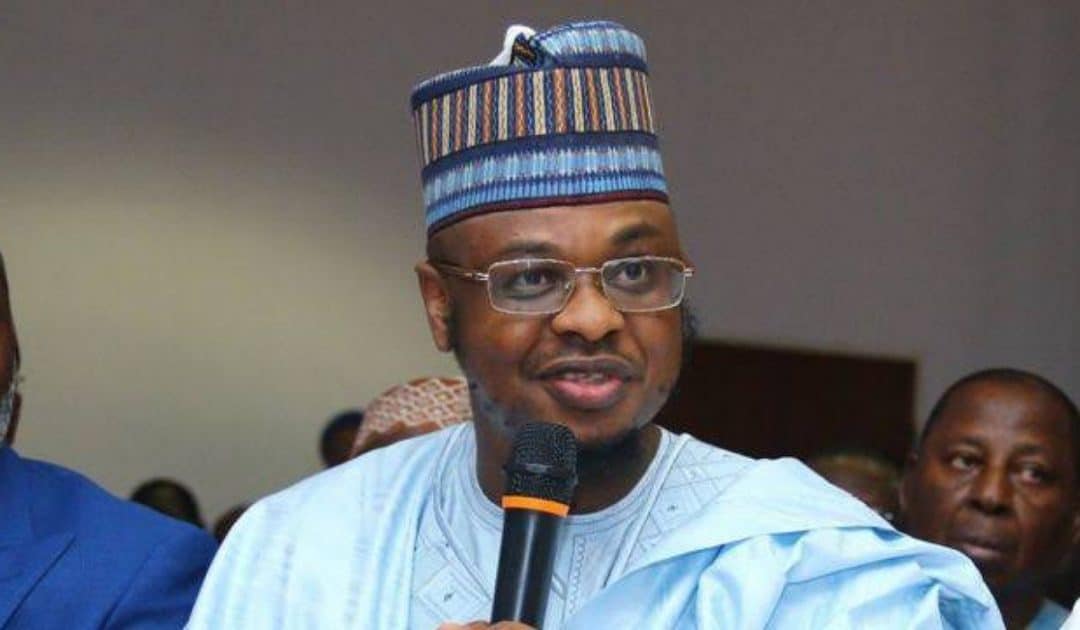 Professor Ali Isa Pantami, the Minister of Communication and Digital Economy’s son, who was allegedly kidnapped, was reportedly discovered at a checkpoint in Bauchi. 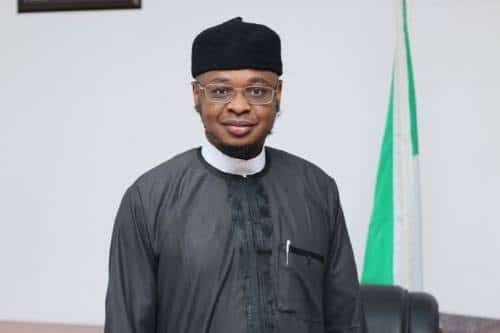 Alamin Isa Pantami, the Minister’s son, was discovered on Friday, March 25th, 2022, at a checkpoint in Dambam, a Local Government Area in Bauchi State, some hours after he was allegedly kidnapped, according to Daily Trust.

It was not confirmed, however, whether a ransom was paid to have him rescued.

Alamin was rumored to live with his grandmother.

One of Alamin’s guardians, who confirmed his release, said that he was back home. He was discovered in Dambam, where his kidnappers had abandoned him. They dropped him off at a checkpoint, and he was taken home from there.

Imam Hussaini, the Chief Imam of Isa Ali Jummaat Mosque, who was also contacted, stated that the boy had returned home.

Mohammed Ahmed Wakil, the Police Public Relations Officer in Bauchi, told newsmen that after being contacted about the issue, he contacted all the Divisional Police Officers in the city, who claimed the matter had not been reported.

According to him, he said that all they were asking of members of the public is that the public provide them with credible information on the movements of suspicious characters in public so that they can take appropriate action, and that the public should report any problem to the police.