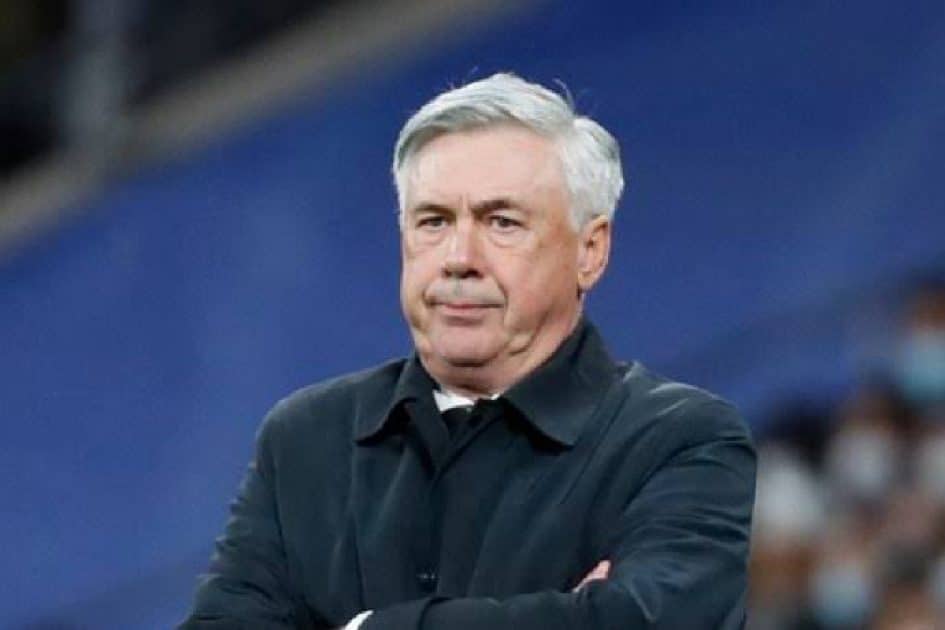 Carlo Ancelotti, Real Madrid’s manager, has named Chelsea as the most tough team they faced on their way to the final. 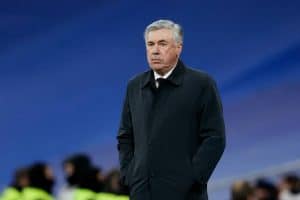 However, Ancelotti believes that their 3-1 quarter-final victory over Chelsea did not put them at ease ahead of the return match in Spain.

At the Santiago Bernabeu, Madrid fell behind 3-0 when Rodrygo scored in the 80th minute to force extra time.

The LaLiga champions advanced to the semi-finals after Karim Benzema scored.

“In all three rounds, I never thought we were out. The mental aspect was huge against Chelsea.

“We had the advantage from the first leg, so preparing for the second leg was more difficult,” Ancelotti said at Real Madrid’s training camp in Valdebebas.”