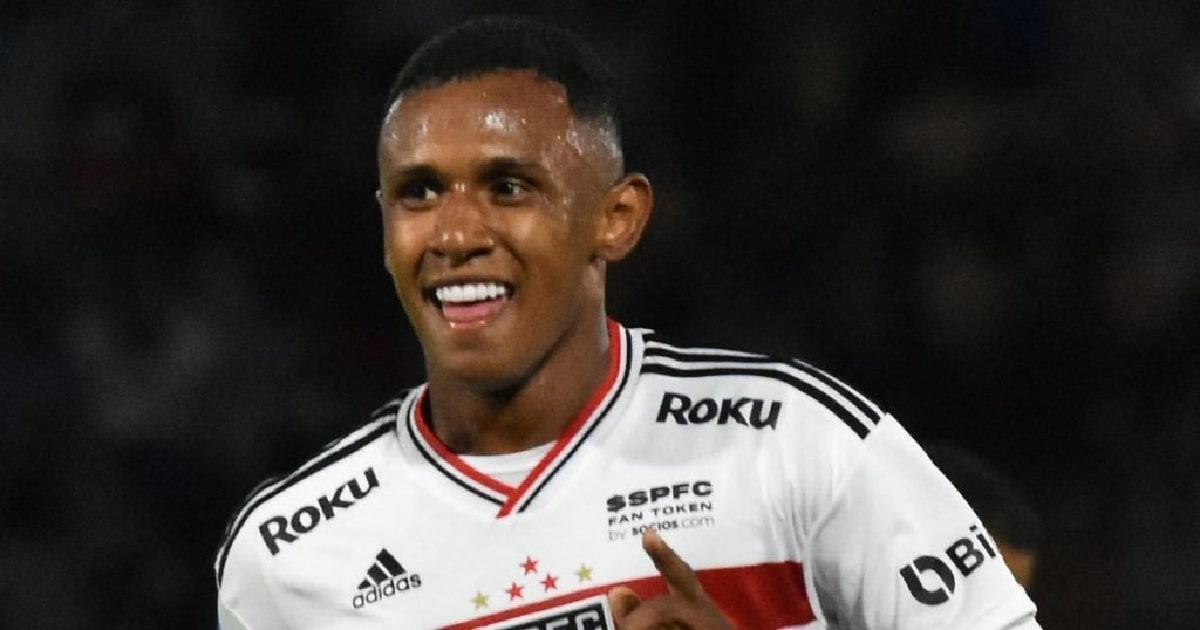 Marquinhos, a Brazilian winger, has signed a five-year contract with Arsenal that would keep him at the club until 2027.

On Sunday, Marquinhos was left out of Sao Paulo’s team as they won 2-1 over Cuiaba. 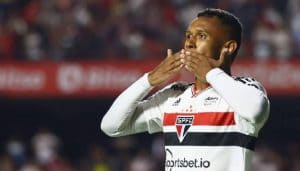 After the 19-year-old winger turned down three contract renewal offers, Sao Paulo and Arsenal agreed to a £3 million agreement earlier this week.

In 2019, the winger signed a five-year contract with the Brazilian club, but FIFA determined that the contract was only valid for three years due to typical regulations for players signing their first professional contract.

Mikel Arteta has signed a five-year contract with Arsenal, which runs until 2027, according to ace football journalist Fabrizio Romano.

According to the report, the Brazilian is regarded as a developmental signing who will gradually rise to the Gunners’ first squad.

Marquinhos made his first-team debut against Flamengo in July of last year, and in 40 senior appearances for Sao Paulo, he has four goals and three assists.