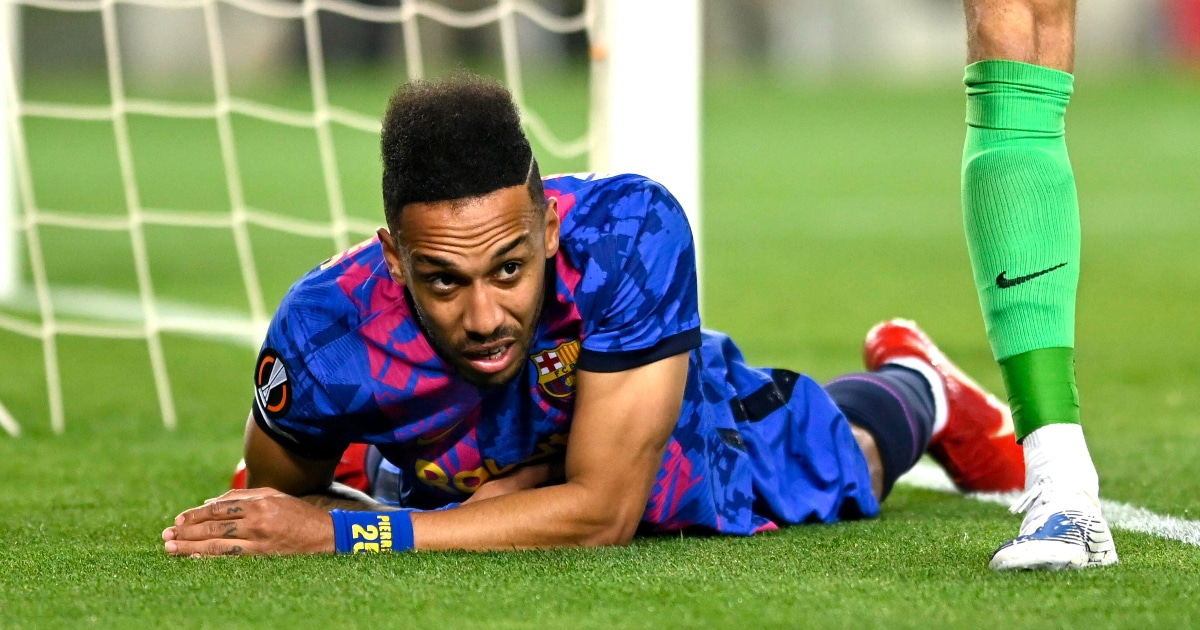 Pierre-Emerick Aubameyang, the Gabonese and Barcelona striker, announced his retirement from international football on Wednesday.

Aubameyang has chosen to concentrate on his club career. 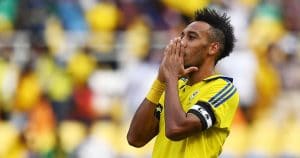 For over ten years, the former Arsenal captain represented his country and wore the captain’s armband.

The 32-year-old made 72 appearances for Gabon, scoring 30 goals.

According to Mundo Deportivo, Aubameyang wrote in a letter to the Gabonese FA, “After 13 [thirteen] years of pride in representing my country, I announce that I’m ending my international career.”

“I would like to thank the Gabonese people and all those who have supported me in the good and the bad times.

“Sharing it with all the people was an unforgettable moment. I thank our President, his Excellency Ali Bongo Ondimba who has always supported the Panthers and has always worked for football to evolve in our country.

“I would also like to thank all my coaches, staff and the players that I have come across during this career.

“Finally, I thank my father who gave me the desire to do like him, hoping to have made him proud by wearing our colours.”