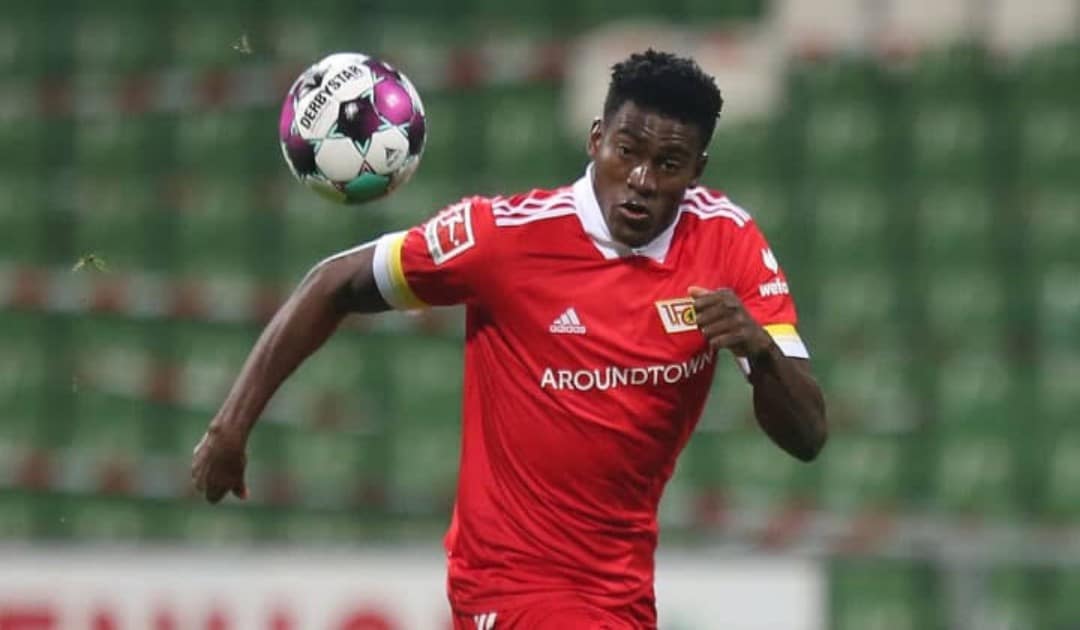 In preparation for his club-record $17.5 million move to Nottingham Forest, Super Eagles striker Taiwo Awoniyi will have his medicals with the club.

Awoniyi, who was previously on Liverpool’s roster, is anticipated to join the Premier League’s newest team. 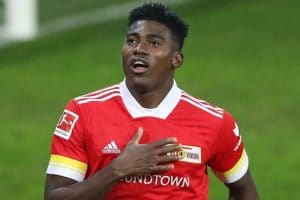 After being promoted from the Championship via the play-offs, Forest secured the final berth in England’s top division.

Awoniyi has reportedly said his goodbyes to Union Berlin and left Germany, according to BZ Berlin.

He spent six seasons with Liverpool after signing a contract in the summer of 2015, although he never played a single game for the team.

Due to problems with his work permit, the 24-year-old was forced to take out seven loans across Europe.

The following season, he scored 20 goals in 43 appearances across all competitions, drawing interest from various teams throughout Europe, including ‘two additional Premier League clubs,’ according to reports from journalist Ryan Taylor.