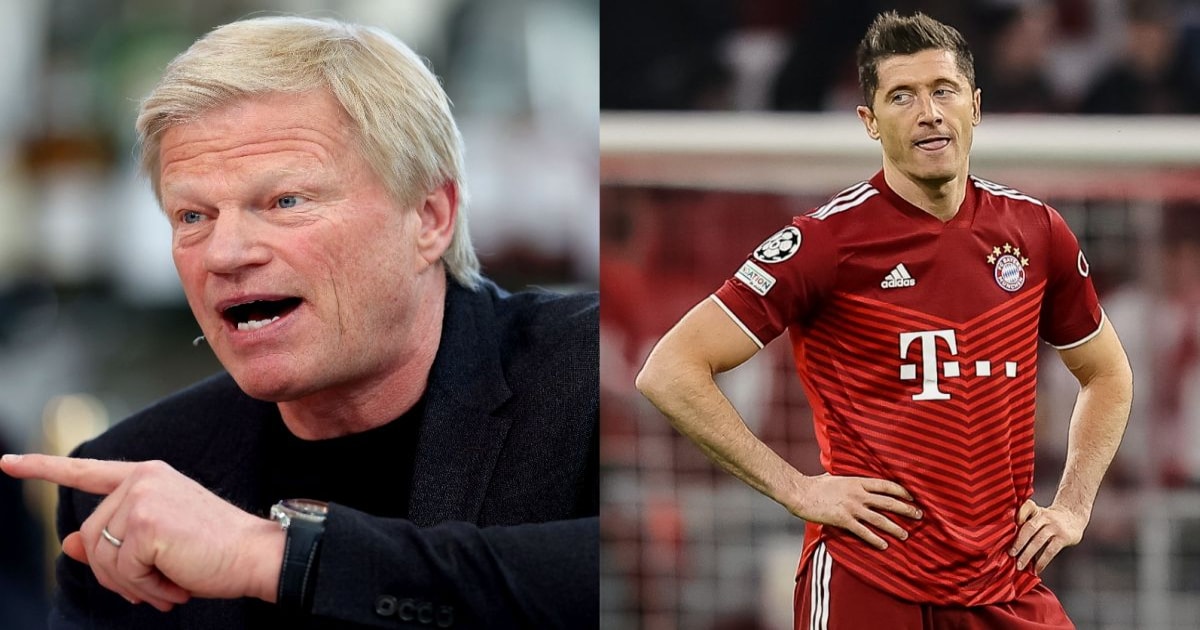 Oliver Kahn, the CEO of Bayern Munich, has lashed out at Robert Lewandowski after the player publicly stated his desire to leave the club.

The Bundesliga is desperate to keep Lewandowski after his contract expires next year, despite strong interest from Barcelona. 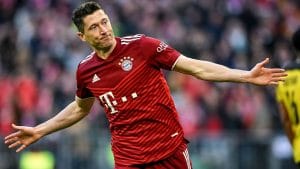 This summer, Barcelona has prioritized the Polish striker.

Lewandowski himself has now said: “My story with Bayern has come to an end, I cannot imagine further good cooperation,” he said. “I hope they will not stop me (from leaving) just because they can. A transfer is the best solution for everyone.”

However, Bayern director Kahn was enraged by what was said and responded in a damning manner.

Kahn said: “I can’t tell you why Robert chose this way to communicate his situation. Public statements like that don’t get you anywhere. Robert should know what he has at Bayern. Appreciation is not a one-way street.”