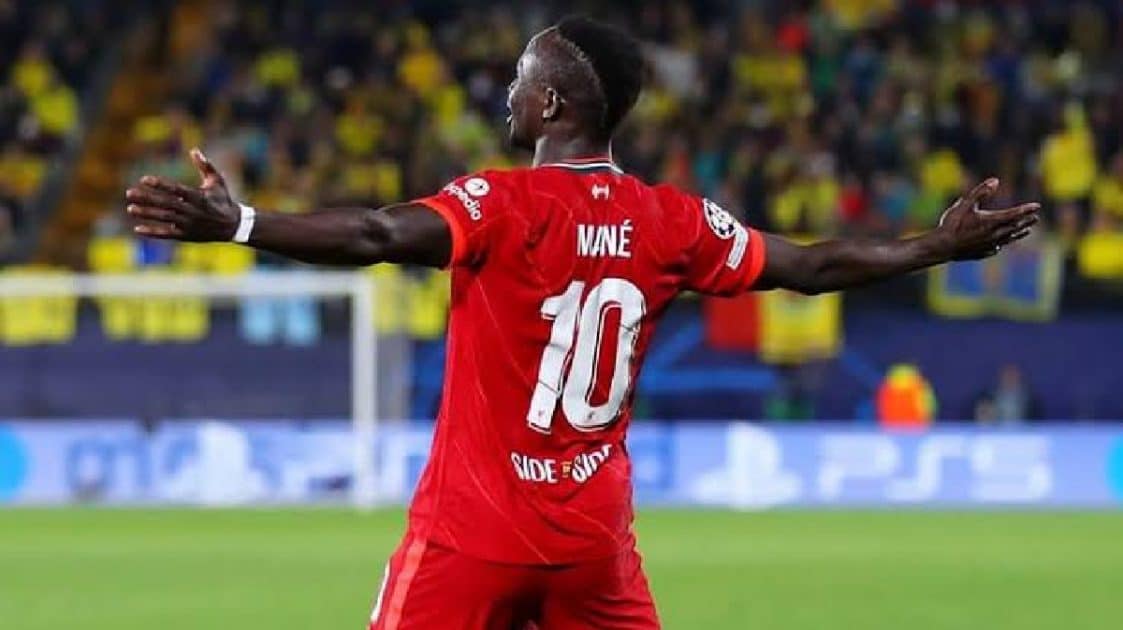 Bayern Munich have selected Sadio Mane of Liverpool as a replacement for Robert Lewandowski, who has left the club.

The Germans have expressed interest in signing the Senegalese as a Lewandowski substitute. 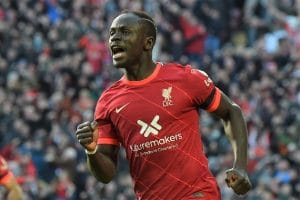 Despite Liverpool’s best efforts, the 30-year-old Africa Cup of Nations winner’s contract expires in June 2023, and the club has been unable to persuade him to sign a new term.

Lewandowski has informed Bayern Munich of his desire to depart and will join Barcelona this summer, prompting the Bundesliga heavyweights to hunt for a replacement striker.

Mane has emerged as a key target for the Bundesliga team, according to Bild.

The Senegalese has established himself as one of Europe’s greatest forwards since joining Jurgen Klopp’s side from Southampton in 2016.

He has 119 goals in 267 outings for the Merseyside giants.