BBNaija Neo’s sister welcomes a set of twins at 50 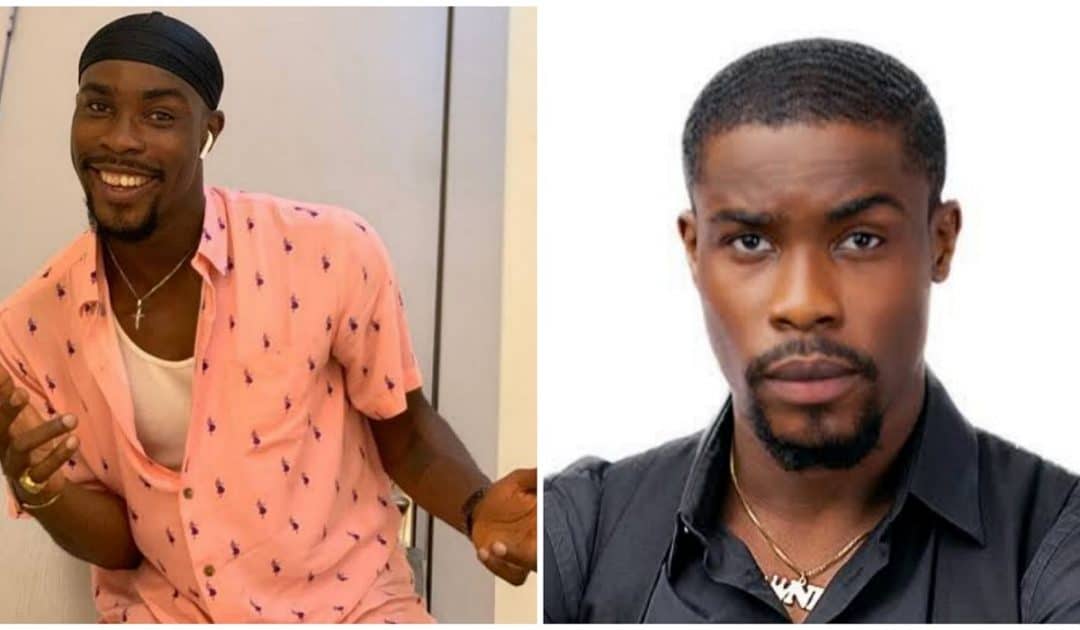 BBNaija star, Neo’s sister has welcomed a set of twins at aged 50. 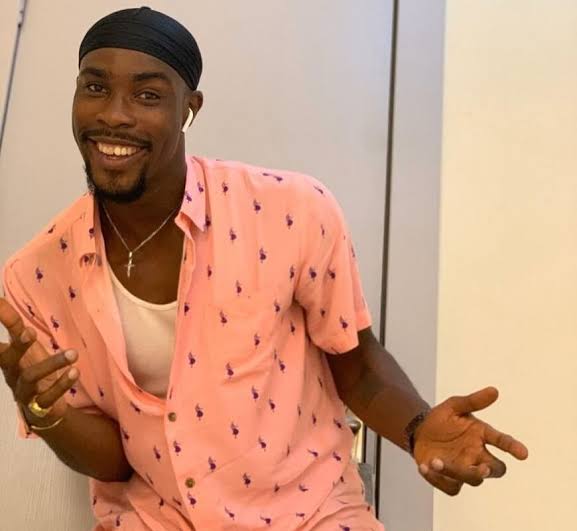 The reality TV star took to his Twitter page where he announced the twins arrival.

Taking to his Twitter page, he wrote, “My sister who turns 50yrs next week just gave birth to TWINS last night! I can’t hold my excitement! God finally did it for us. I’m the newest Uncle on the block.”

He continued, “I guess if we knew His plans, He wouldn’t be God! He truly is God!.”

Congratulations to him and his sister from all of us at The Daily Page.