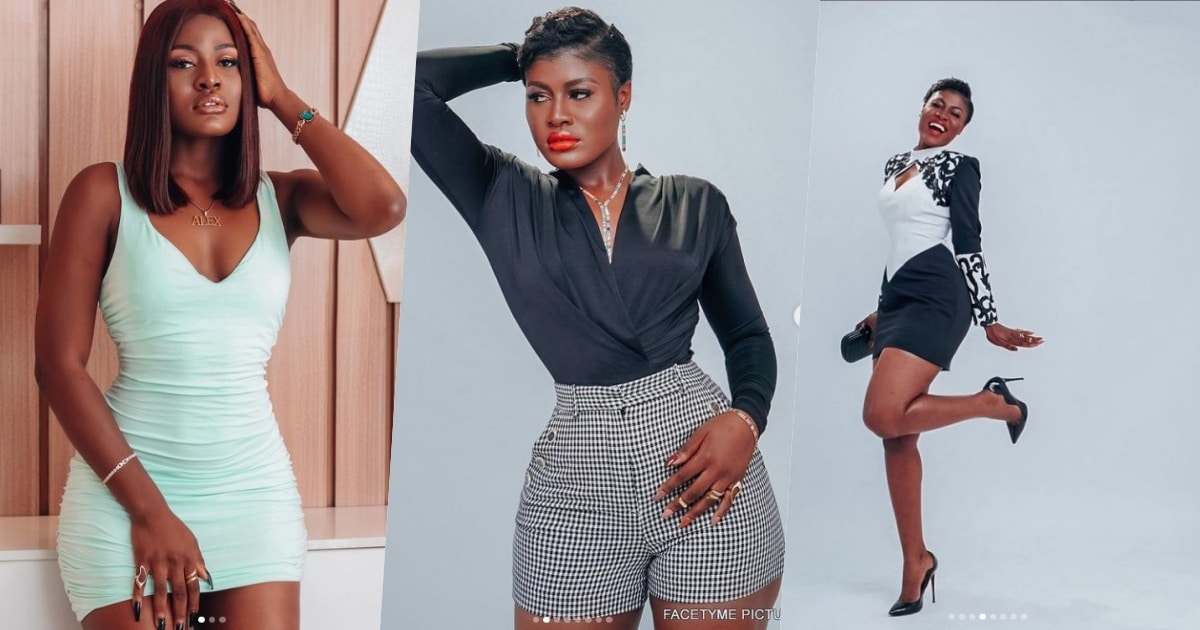 She was born on the 15th February 1996 in Enugu State. She hails from Nsukka in the southeastern part of Nigerian.

Alex is a model, dancer, actress, and fashion enthusiast and was born into a family of two sisters and one brother. She went to a federal government college in FGC in Enugu state, for her secondary education, and after some years back in 2016, she contested and become the winner of Miss Eastern Nigerian.

Alex is a social person who enjoys keeping company with people and talking, in 2018 she joined the Big Brother Naija housemate and rose to prominence after emerging as the 3rd runner-up at the TV reality show.

Alex was one of the most playful housemates during the 2018 Big Brother Naija season, she created many funny moments at the show and her beauty and fashion also made her a model and a successful dancer.

Check out her photos below…