The popular Yoruba actress Bimbo Oshin is one of the most famous people in the entertainment industry, she is from the South Western part of Nigeria which is Ondo state.

She went to St Ann’s primary school for her primary education and proceed to earn a bachelor’s degree in arts and philosophy at the University of Lagos. She was born on the 24th of July 1971. 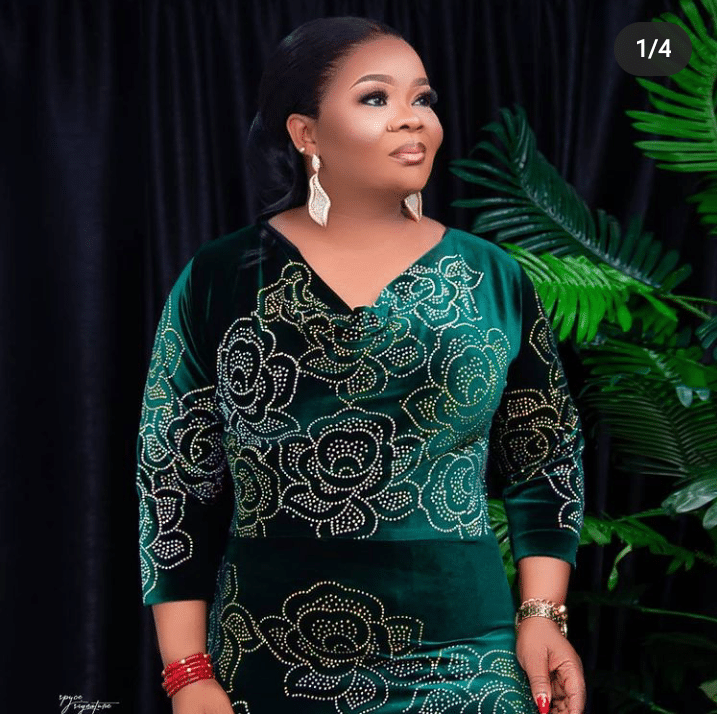 The famous actress started her acting Career in 1996 and she featured in an interesting movie titled Omo Elemosho, which rose her to prominence. Bimbo Oshin also went to Ara Osan Theatre Group in 1996 which is owned by Bazaz Ajao where she was given the opportunity to work with other famous actors in the entertainment industry like Yinka Quadril and Taiwo Hassan( popularly known as Ogogo). 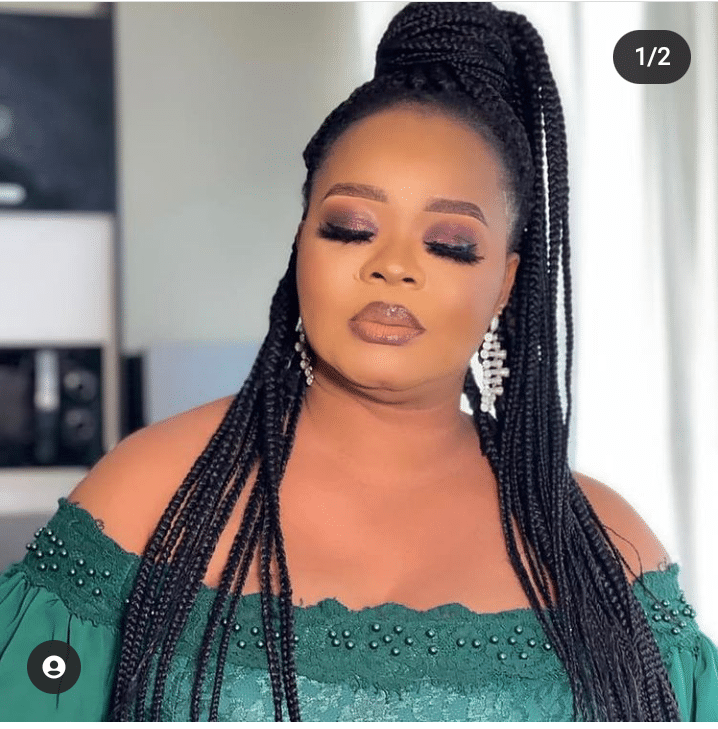 She features in a movie titled Eji Owuro which was her first produced Yoruba movie and the soundtrack by Sola Allyson Obaniyi a famous singer. Bimbo Oshin has acted alongside top notable people in the movie industry which include  Fausat Balogun, Mutiwa Ademola, Jaiye Kuti, Lanre Hassan, Iyabo Ojo, Mercy Aigbe, Toyin Abraham and so many others. 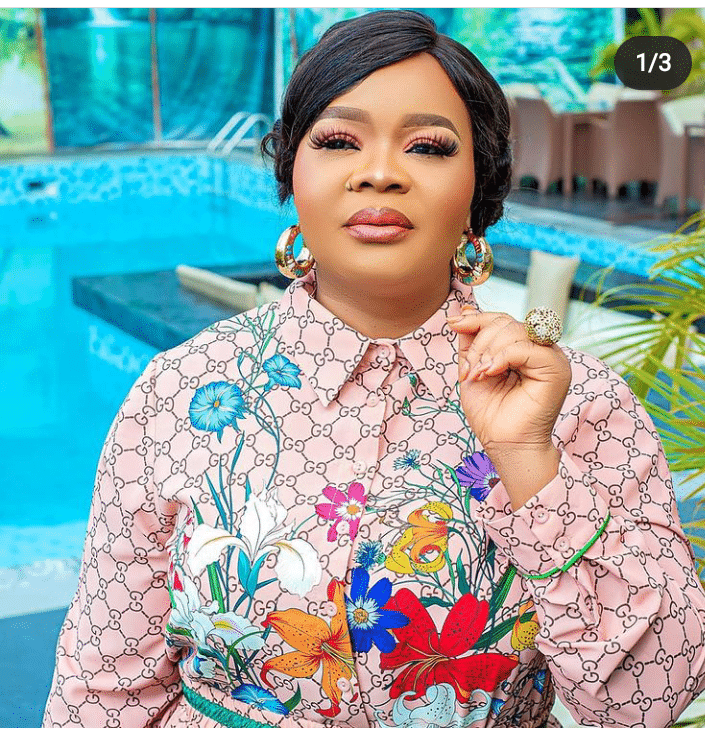 Bimbo Oshin is happily married to a Lagos-based promoter name Ola Ibironke and their marriage is blessed with wonderful kids. In the last year 2020, the famous actress lost her husband. Bimbo Oshin is one of the well-recognized actresses that have left a good talent and behavior in the Nigerian entertainment industry. 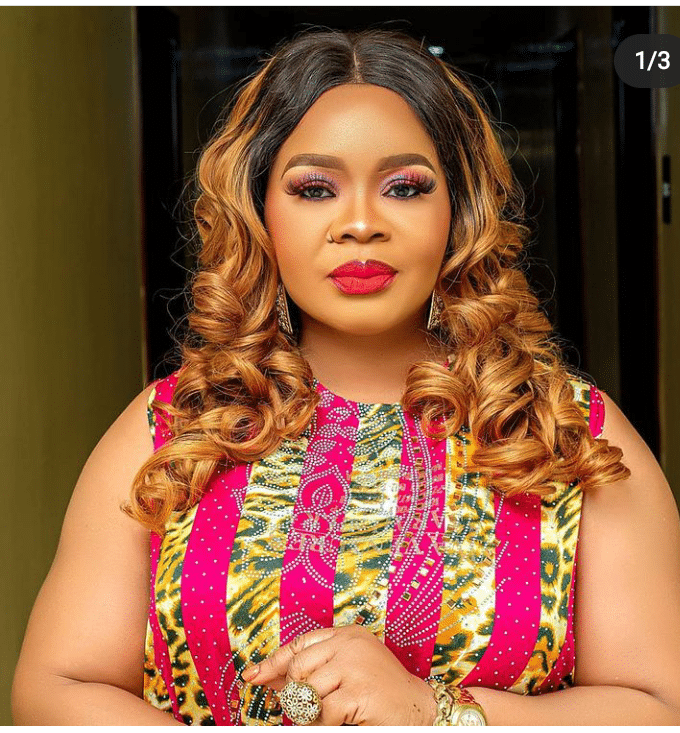 Check out some of her photos below… 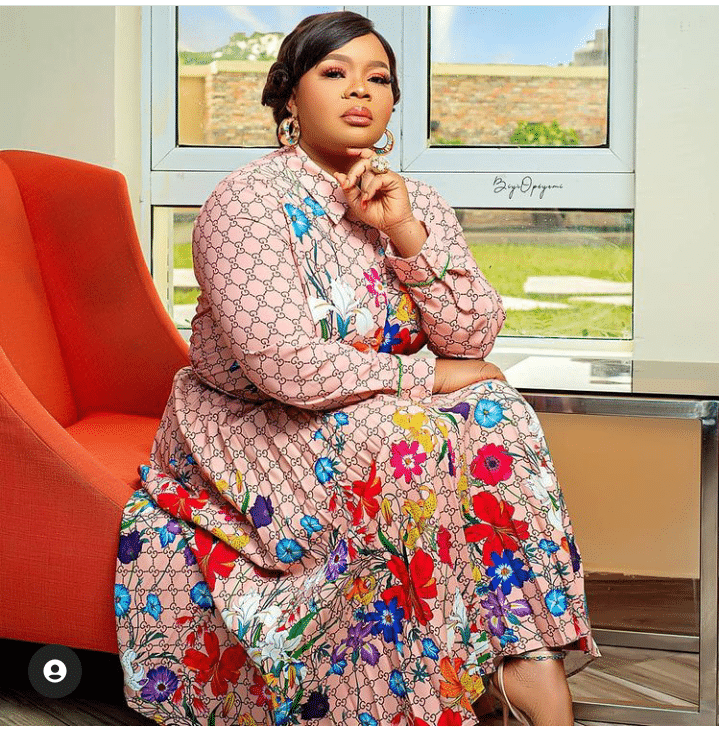 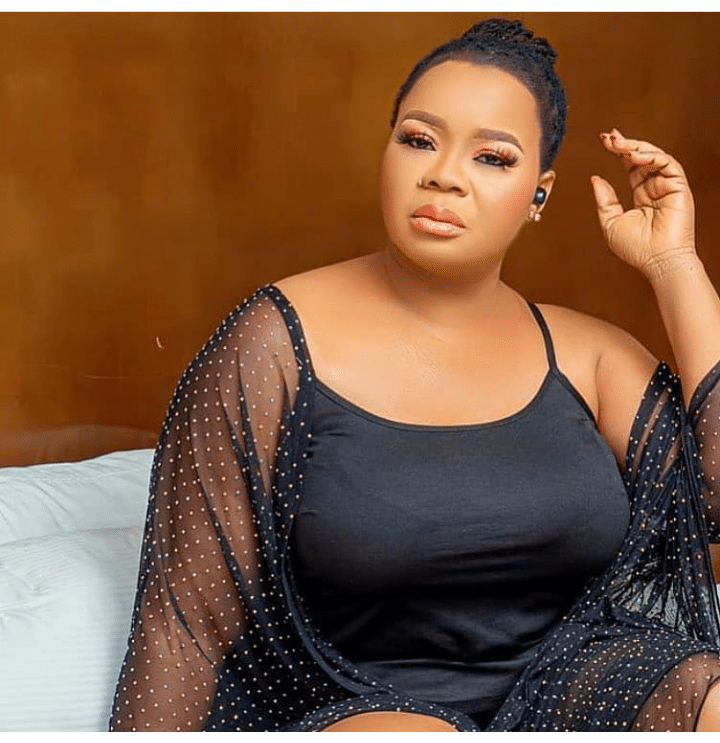 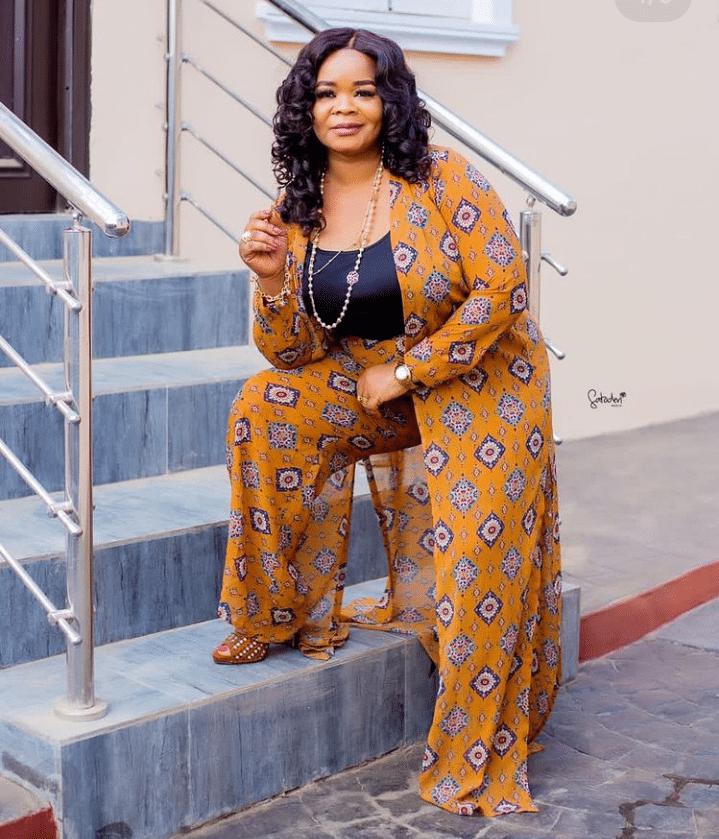 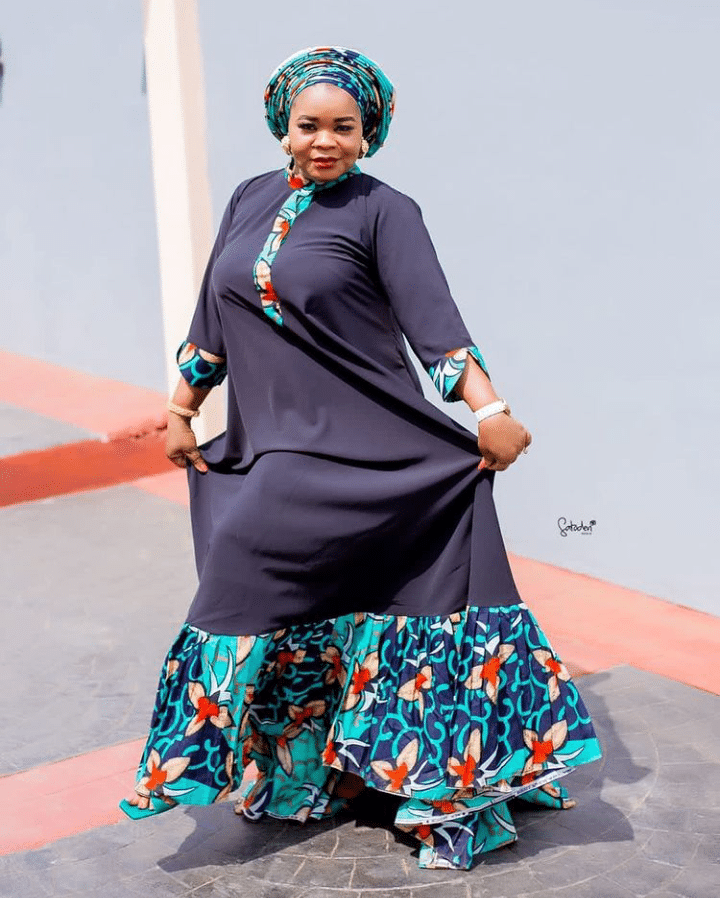