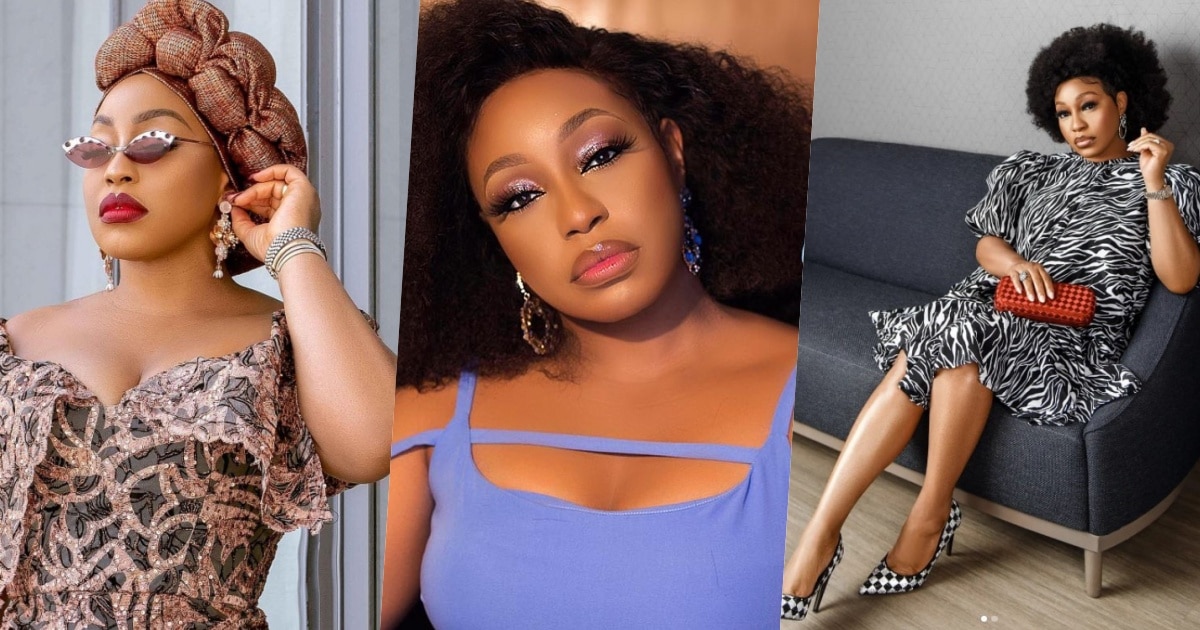 Rita Dominic is a famous Nigerian actress and co-founder of the Audrey Silva Company (TASC), movie producer, and model. 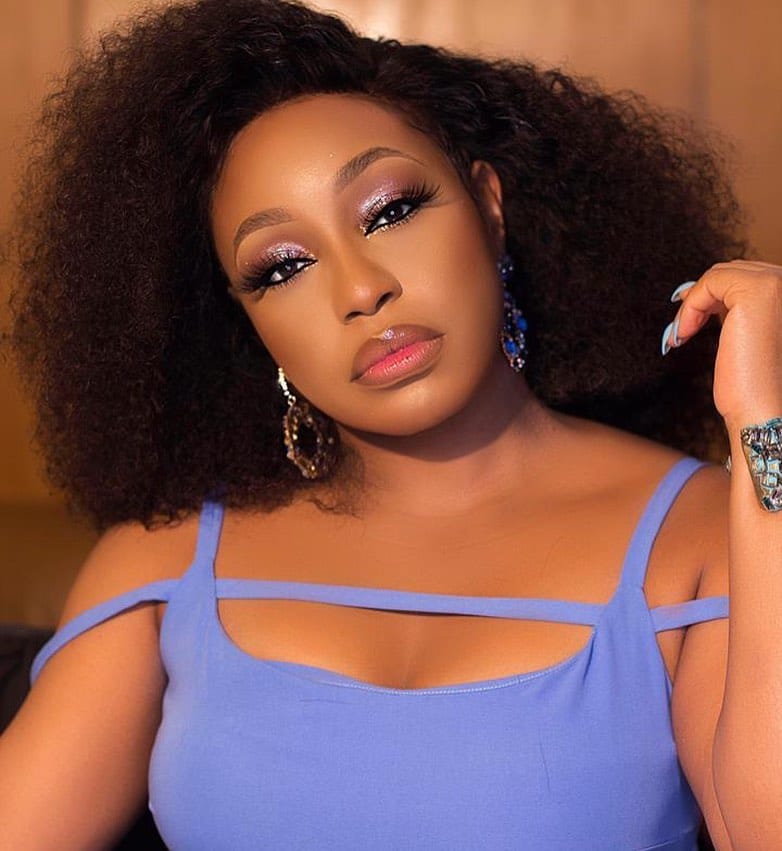 Rita Dominic was born into the royal family of Nwaturuacha in Mbaise local government area, Imo State on the 12th July 1975. Her real name is Rita Uchenna Nkem Dominic but popularly known as Rita Dominic in the entertainment industry.

She attended the federal government college in Akwa Ibom state and proceed for her undergraduate studies, where she study theatre arts and graduated with a bachelor’s degree at the University of Port-Harcourt.

Rita Dominic started her acting career in a children’s television show back then in Imo state, before she eventually rose to fame, when she starred in her first movie title Time To Kill in 1998, and ever since then, she has featured in over 150 movies. 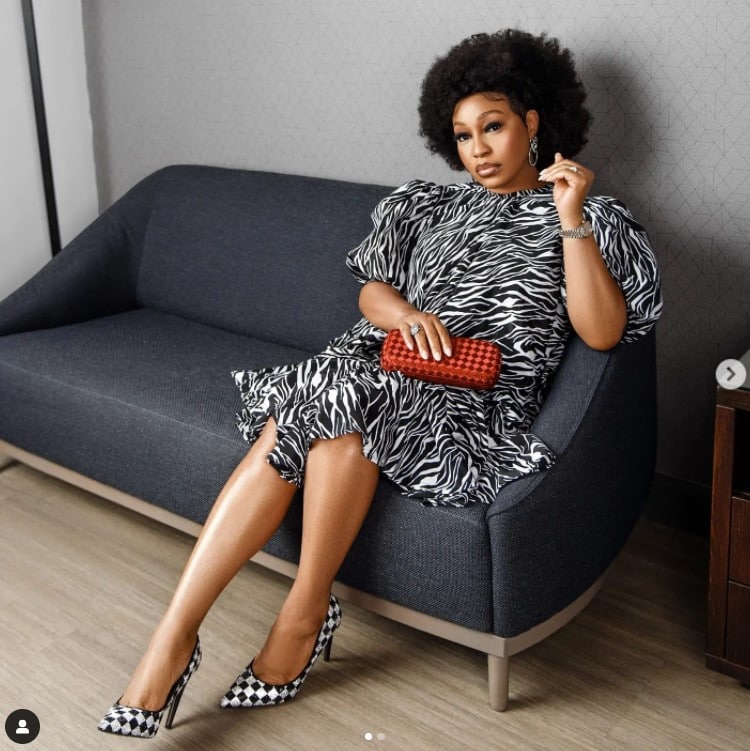 Check out some of the interesting movies she has featured in which include:

Rita Dominic has won many award nomination prizes due to her active performance in acting movies which include:

_ Nigeria entertainment awards nominated her for the best actress in a supping role.

_ Nigeria entertainment awards nominated her for the actress of the year ( Nollywood).

Rita Dominic is one of the well-recognized actresses that has left a good talent and behavior in the entertainment industry.