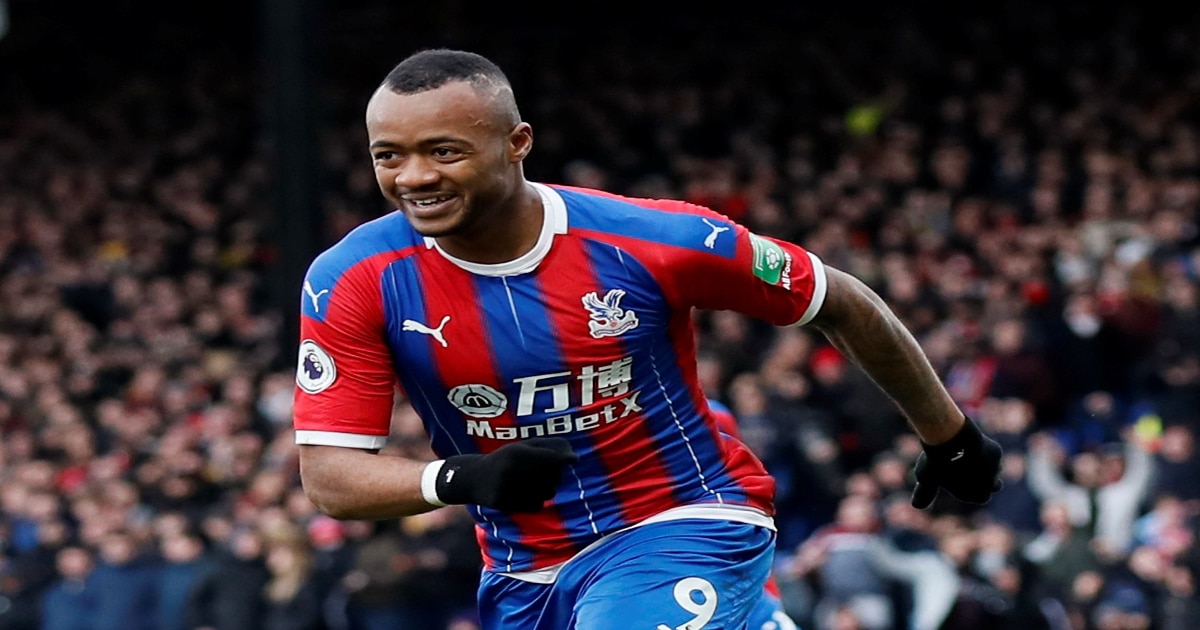 Ghana will be without Crystal Palace forward Jordan Ayew for the World Cup playoffs against Nigeria in 2022.

Ayew tested positive for COVID-19 and was forced to miss the club’s FA Cup tie against Everton last weekend. 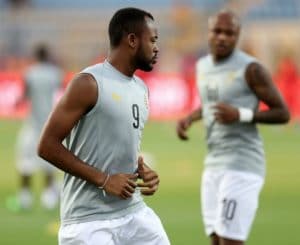 The 30-year-old was named to Patrick Vieira’s squad at first but was dropped after the test results came in.

The length of time an individual must spend in self-isolation varies according to the NHS, but Premier League players are expected to self-isolate for 10 days.

However, a player can be released from self-isolation after five days if they have two negative lateral flow tests within 24 hours of each other.

However, due to the deadline, he will most likely miss the Super Eagles’ two-legged match.

Following the latest setback, the Black Stars will be without both him and his brother for the crucial games, as Andre Ayew has been ruled out due to suspension.