Nigeria vs Ghana: Black Stars train in darkness in Abuja 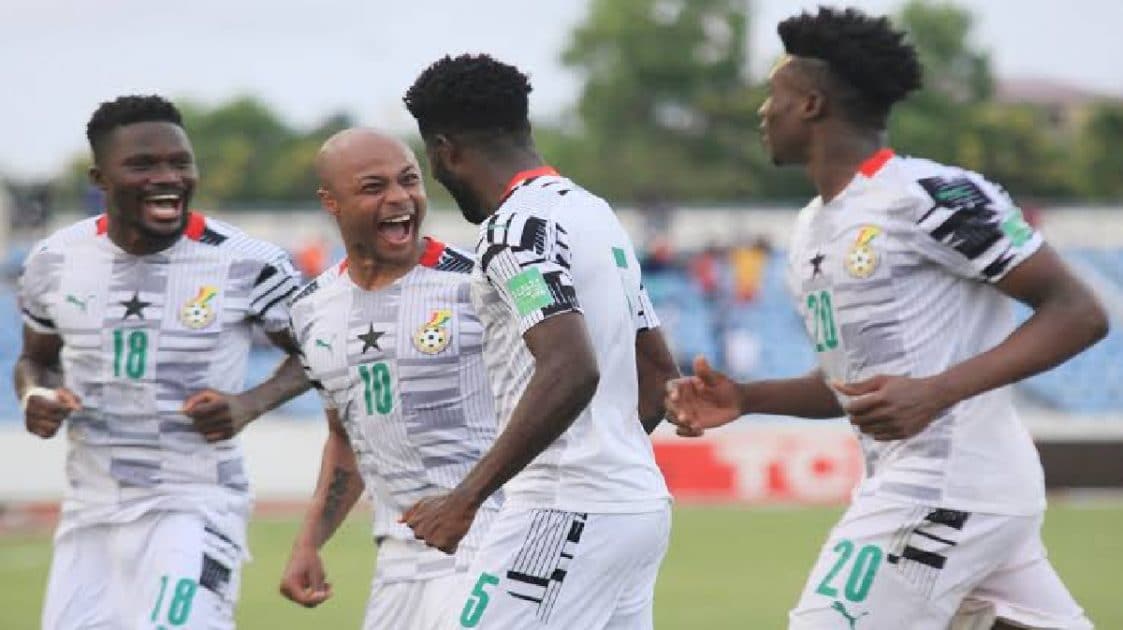 After the mandatory one-hour training session, Ghana’s players, Black Stars reportedly trained in the dark at the Moshood Abiola Stadium in Abuja.

The Black Stars were asked to leave the pitch after exceeding their time limit so that groundsmen could work on it. 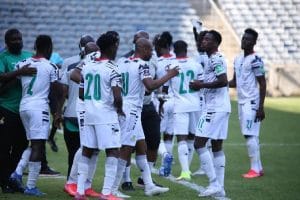 They refused to go, despite appeals from officials from the Confederation of African Football (CAF).

The lights in the stadium went out a few moments later, leaving the players stumbling around in the dark.

On Tuesday, they will face Nigeria in the second leg of their 2022 World Cup playoff.

At the Baba Yara Stadium in Kumasi, the first leg ended goalless.

Africa will be represented in Qatar by the winner of the two legs.