Blackout in Lagos, six others as national grid collapses 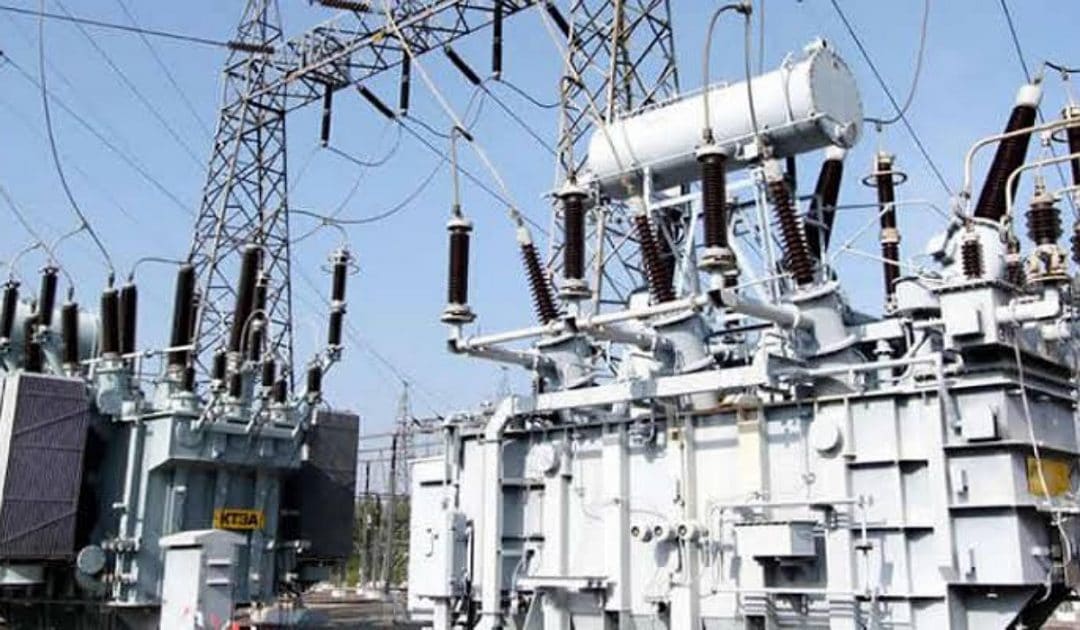 The national grid has on Monday experienced its second collapse in 2022, resulting in a nationwide blackout.

Lagos, Enugu, Kaduna, Abia, Anambra, Ebonyi and Imo States are among those affected.

The Eko Electricity Distribution Company confirmed the development in a text message to its customers, stating that the system collapse occurred on the national grid at 10:40 a.m on Monday.

The text message stated that they were already working with their TCN partners on the situation and will keep the public updated on any development.

In addition, Kaduna Electricity assured its customers on Monday, March 14th, 2022, that power would be restored soon, despite the fact that the system had collapsed.

The company said that they regret to inform the public that the power outage in their franchise states is as a result of a National Grid System collapse that occured at about 10:40 a.m.

The power supply will be restored as soon as the National Grid is restored. Sincere apologies were offered to the public according to the text message.

The notice signed by EEDC Head, Corporate Communications, Emeka Ezeh read that the Enugu Electricity Distribution PLC (EEDC) wants to inform the public in the South East of a general collapse which occurred on Monday, March 14th, 2022 at about 10:40am as a result of the current supply outage across the country.

“This has also resulted to all their outgoing feeders being out, affecting the supply to consumers at Abia, Anambra, Ebonyi, Enugu and Imo states.