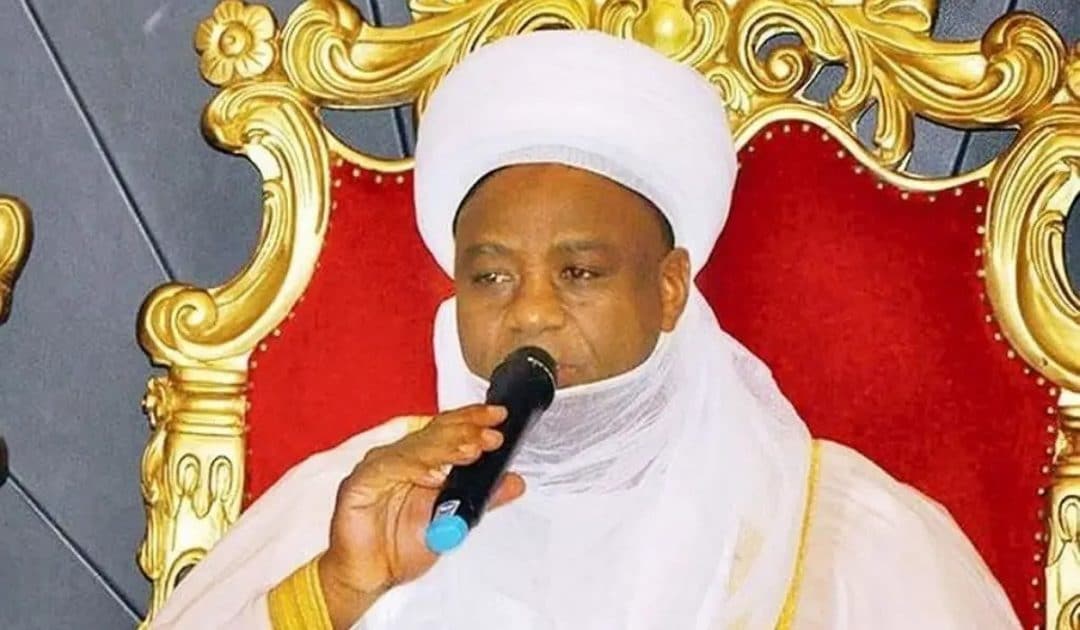 The Sultan of Sokoto, Alhaji Sa’ad Abukakar III, has declared Monday for the celebration of Muslim’s Eid-el-Fitr, which marks the end of the holy fasting month of Ramadan. This was made known to the public by the National Moonsighting Committee Nigeria via its Twitter handle, @moonsightingng, on Saturday.

“His Eminence the Sultan of Sokoto has declared Monday 2nd May as the first day of Shawwal.
No positive sighting claims were received from members of the National moonsighting committee and other Emirates. The Sultanate will release an official statement shortly,” it posted.