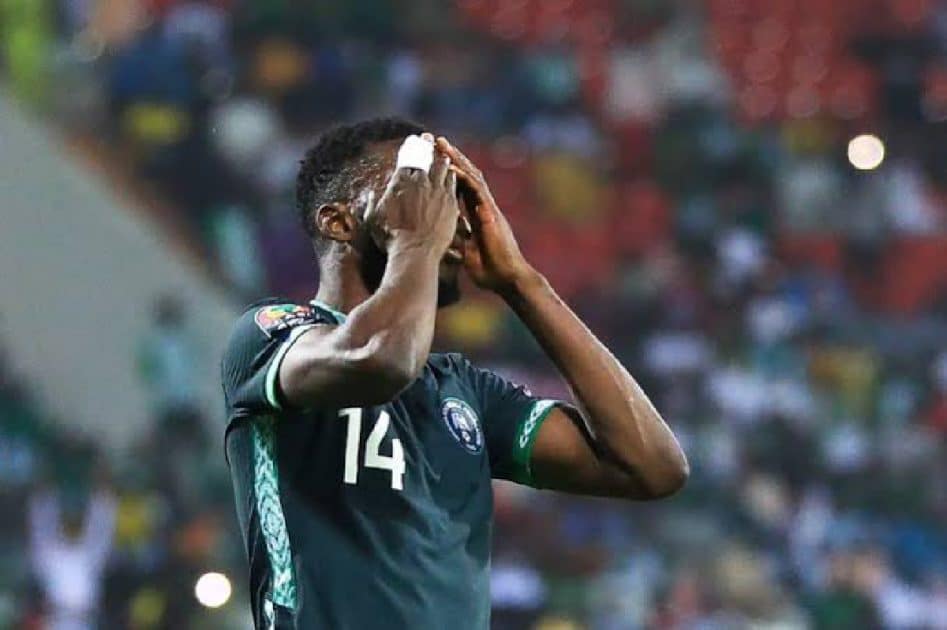 Following a 1-1 tie with Ghana on Tuesday, Nigeria’s Super Eagles will not compete in the 2022 World Cup.

The Super Eagles were unable to upset the Black Stars in Kumasi, and were forced to settle for a 0-0 draw. 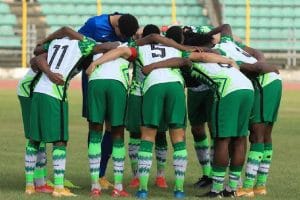 The visitors gained the lead in the return leg, which was played at the Moshood Abiola Stadium, thanks to Thomas Partey long-range shot.

Nigeria, on the other hand, leveled the score after VAR awarded a penalty for a foul on Ademola Lookman. Captain William Troost-Ekong came up with a goal to tie the game at 1-1.

The Black Stars qualified on away goals because there were no goals in the second half.

For the first time since 2006, Nigeria failed to qualify for a World Cup place.