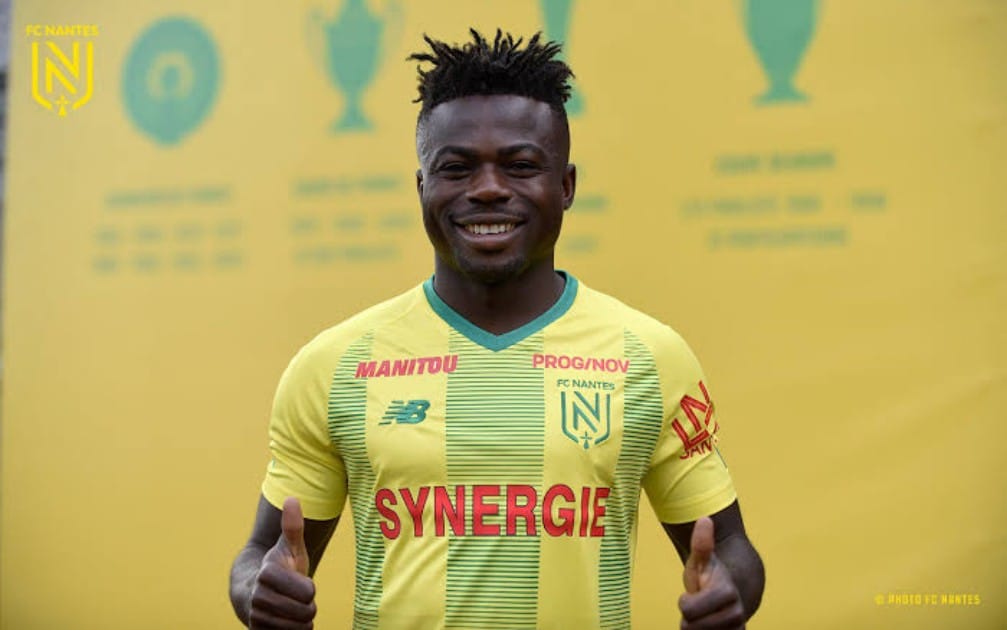 According to butfootball.fr, the Seagulls are trying to strengthen their attack for the upcoming season and have decided that Simon is a good alternative. 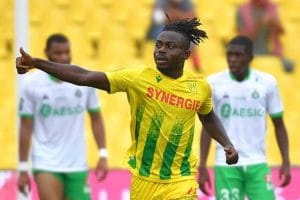 Brighton attempted to sign the 26-year-old last summer, but Nantes’ £15 million asking price turned them down.

Newcastle United, a Premier League team, also made an attempt to capture the quick winger in January.

Any prospective buyer this summer should expect to pay roughly £10 million to Nantes.

Moses has a deal with the Canaries that runs through June 2024.

He plays with several international teammates in the English Premier League.

The English Premier League is home to some of his international teammates.