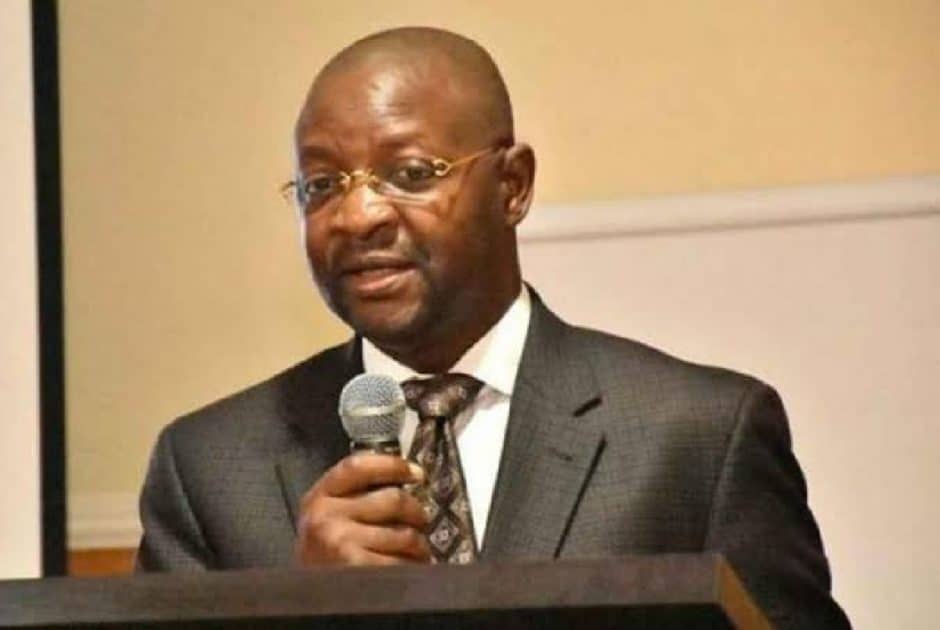 Sunday Dare, Nigeria’s Minister of Youth and Sports, has stated that he spoke with President Muhammadu Buhari ahead of the Super Eagles’ 2022 FIFA World Cup playoff match against Ghana’s Black Stars on Friday.

Nigeria and Ghana will face off at the Baba Yara Stadium in Kumasi on Friday, according to the DAILY POST. 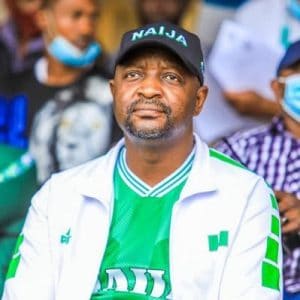 On Tuesday, the Super Eagles will play Ghana in the second leg at the Moshood Abiola National (MKO) Stadium in Abuja.

According to Sunday Dare, Buhari is expected to attend the second leg tie at the MKO Abiola stadium.

He claimed he met Buhari in Lagos and was questioned why he wasn’t in Ghana for the Super Eagles’ match against the Black Stars.

On Wednesday morning, Dare revealed this on NFF TV while speaking to the Super Eagles’ coaching staff inside the stadium’s main bowl.

According to Dare, the President’s attendance at the second leg is not guaranteed, but he will most likely be there.

“He has not given me 100 percent assurance, but he is likely going to show up here (second leg) on the 29th as a surprise.”