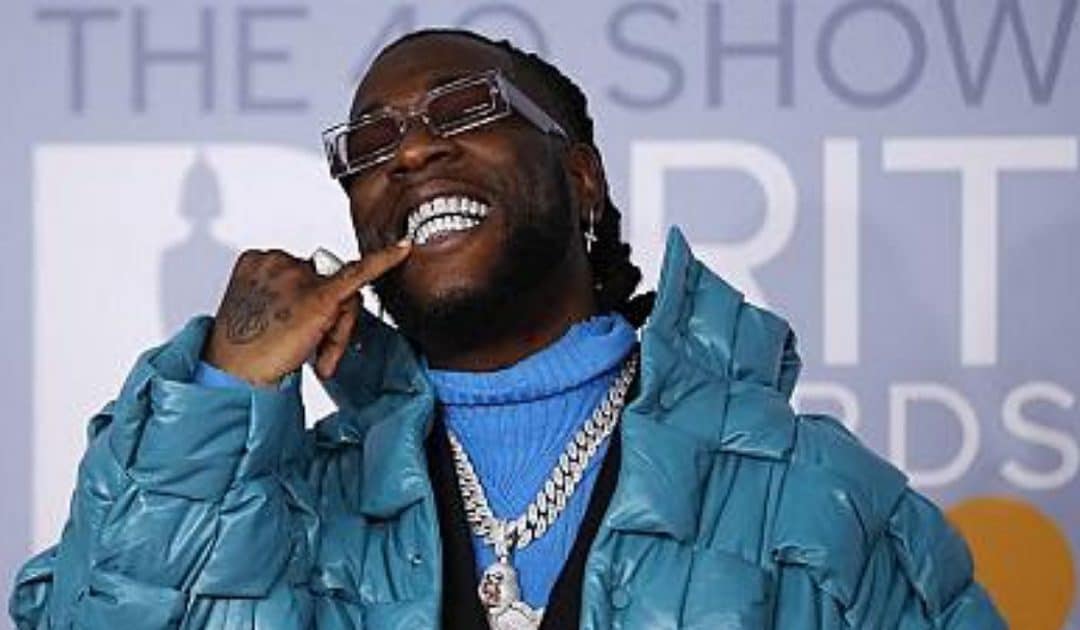 Nigerian singer, Burna Boy has reportedly made over N3Bn from his Madison Square Garden concert. 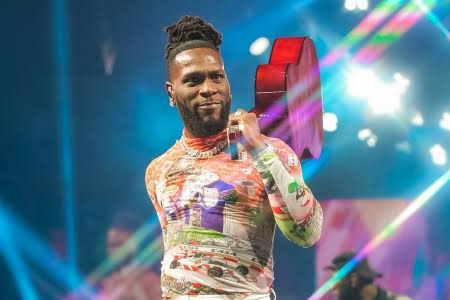 According to Business day reports, Tickets at Madison Square Garden were sold for as low as $80 with an average of $350 and as high as $2,125.

For the historic 2 hours, Burna treated the crowd to back-to-back hits songs alongside with his band The Outsiders.