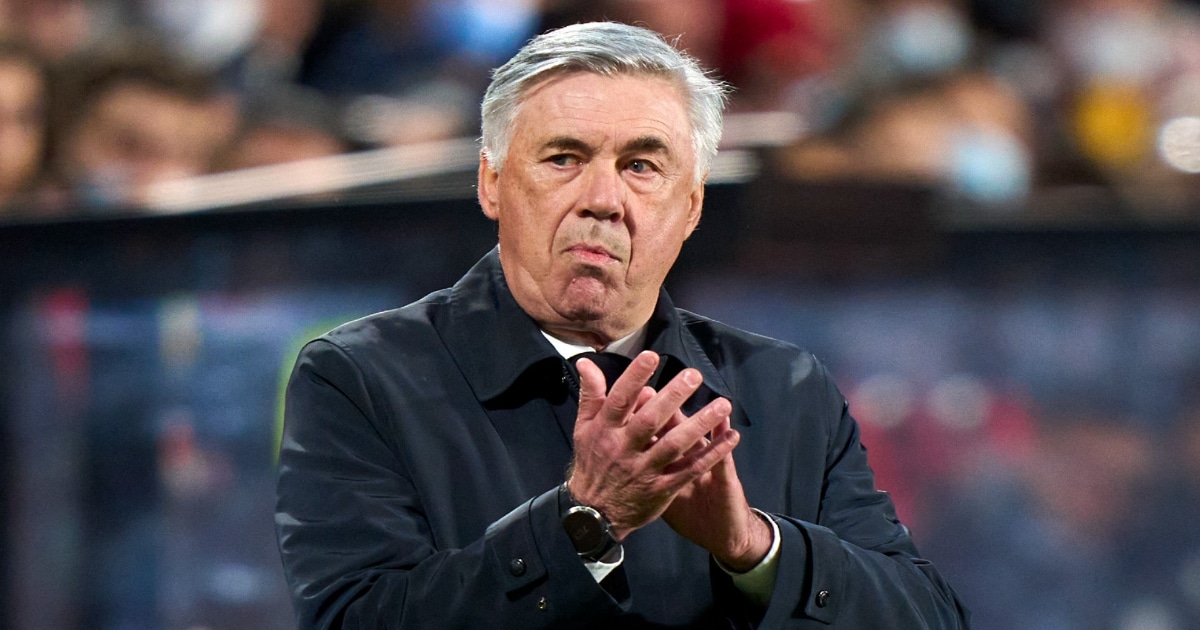 Carlo Ancelotti, manager of Real Madrid, has identified two players who will undoubtedly play for his team against Liverpool in the Champions League final later this month.

On May 28, Real Madrid will face Liverpool in the Champions League final in Paris. 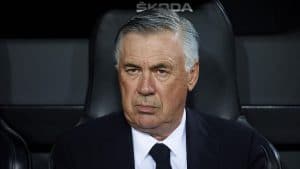 Federico Valverde and Rodrygo will both play in the final, according to Ancelotti.

In the post-match press conference following Real Madrid’s victory over Levante on Thursday, the Italian revealed his plans for the final against Liverpool.

“There’s not a defined system. For example, against City, we started with a 4-3-3 and then I put Modrić close to Rodri and we moved to a 4-4-1-1, but the plan didn’t change too much. It can depend on how we want to press the opponent.”

When asked if he would play Rodrygo and Valverde in the final, he said, “Both of them are going to play the final, definitely.”

Rodrygo and Valverde have been outstanding in recent weeks, particularly in the Champions League.

Valverde started their last four matches in the quarter-finals and semi-finals, while Rodrygo came on as a substitute and scored three goals.