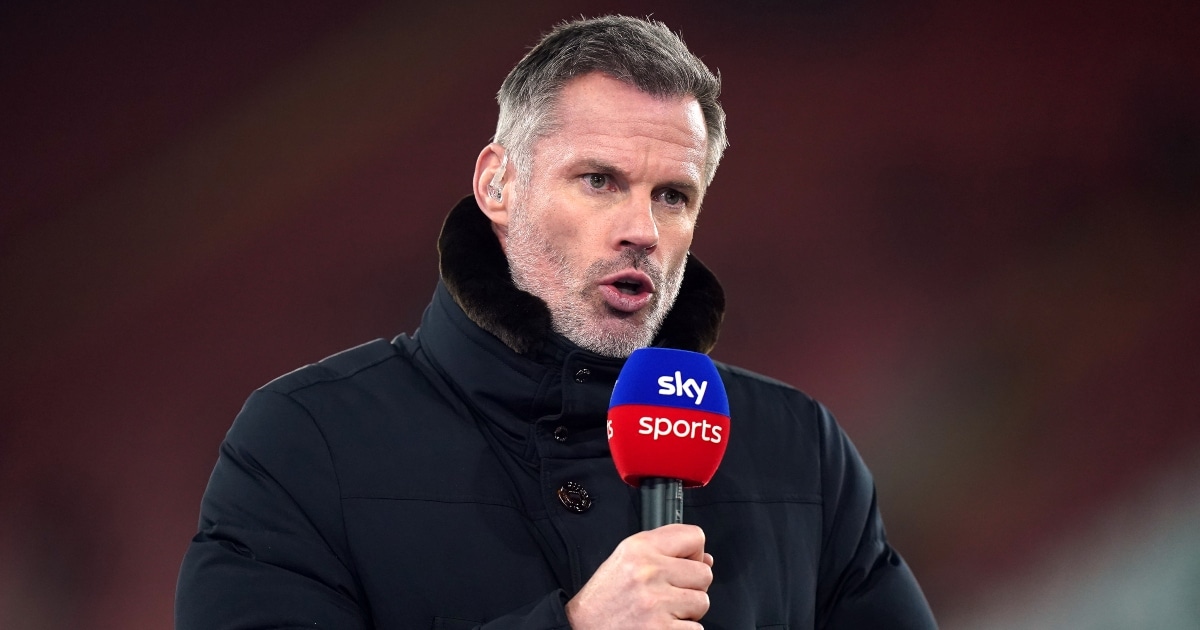 Carragher went on to criticize the France international’s lack of work ethic, noting that the 29-year-old is set to leave Old Trafford at the end of the season. 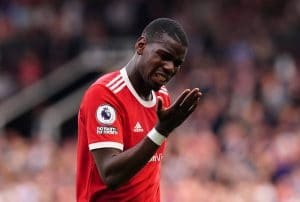 Pogba’s contract at Old Trafford expires at the end of the season, and reports in England suggest that the World Cup winner may be heading to United’s next-door neighbours, Manchester City.

Carragher believes the Frenchman’s work rate and discipline make him an unsuitable fit for Manchester City and has warned against the move.

“I wouldn’t go anywhere near him. [City] win the league every year, they get 95-100 points every year. He doesn’t work hard enough or as much as the other players,” said Carragher on Sky Sports.

Carragher added, “So he just starts now?” in response to the suggestion that Pogba might change and work harder under Guardiola. How come he wasn’t doing it for Manchester United? I’m referring to working hard.

“That’s a massive problem for me. He could do it… but he doesn’t want to… he just doesn’t work hard enough for a Pep Guardiola team.”