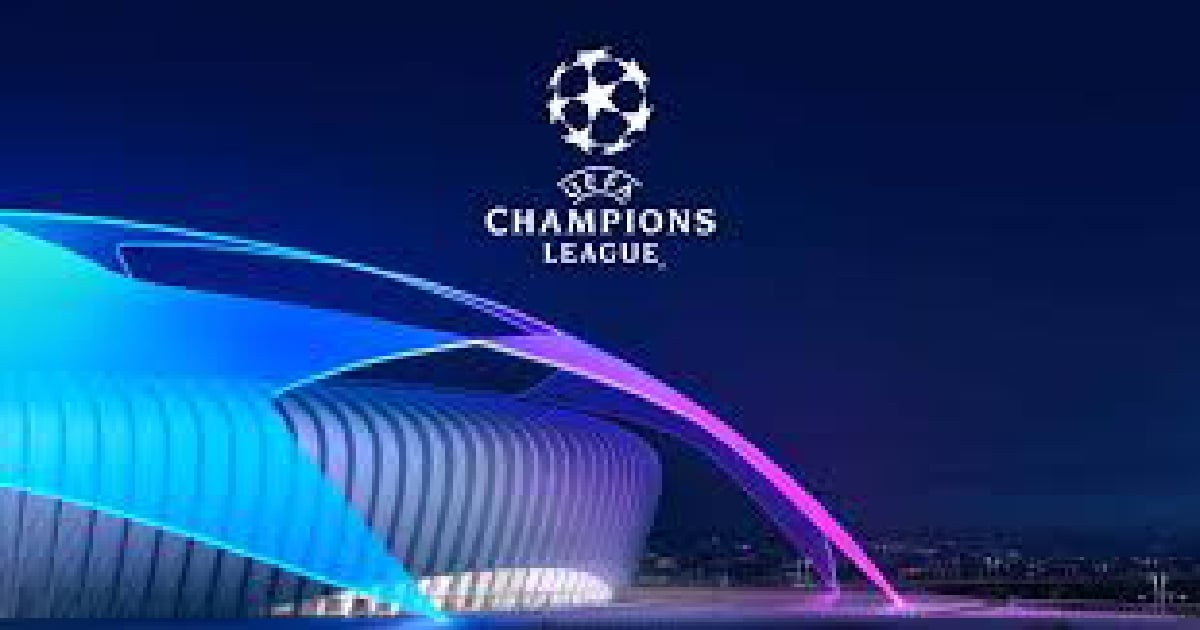 Despite a tense 3-3 draw with Benfica at Anfield, Liverpool has advanced to the semi-finals. 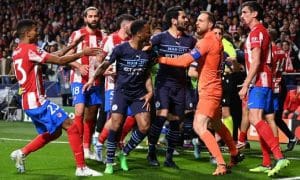 Jurgen Klopp’s side has a 6-4 aggregate advantage after winning 3-1 in Portugal last week.

Manchester City drew 0-0 with Atletico Madrid at the Wanda Metropolitano in a dramatic match which eventually involved clashes in the tunnel.

Kevin De Bruyne’s goal gave the Premier League champions a 1-0 lead in the first leg at the Etihad.

Liverpool will now face Villarreal who staged a victory as underdog against Bayern Munich, six times winner of the competition.