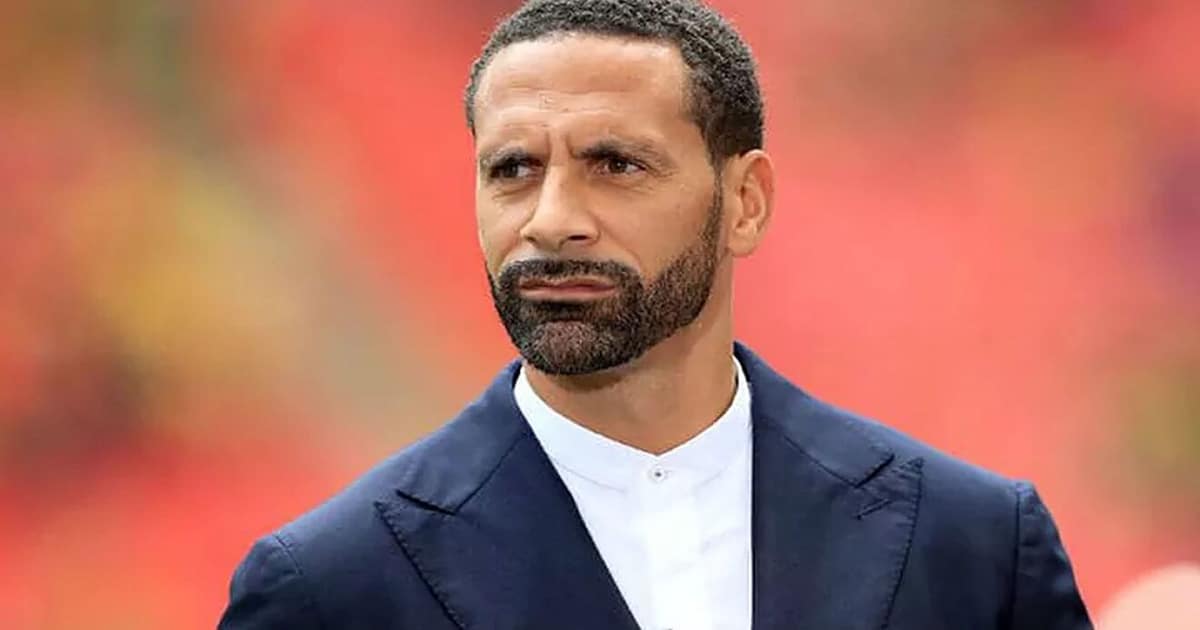 Rio Ferdinand, a former Manchester United defender, has predicted that a number of Chelsea players, will leave this summer, as a result of the United Kingdom Government’s fine imposed on the club’s owner, Roman Abramovich.

Chelsea is paralyzed as a result of Abramovich’s censure, which prevents him from making the swift sale he desired. 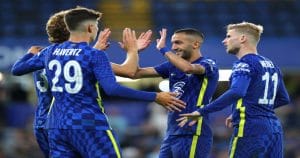 With the Russian billionaire, who is the club’s main source of cash, out of the picture, the Blues will be unable to negotiate new contracts or resolve the fates of Chelsea players seeking salary increases or who have reached the end of their present contracts.

Manchester City and Real Madrid have already expressed interest in Reece James and other top players whom City manager Pep Guardiola is thought to see as a long-term replacement for Kyle Walker.

“If you go back to the Chelsea players, that uncertainty causes worry, fear, and not knowing is always the worst-case scenario, and that’s where these players are,” Ferdinand told BT Sport.

“There will be players there who are nearing the end of their contracts.”

“That could be a driver for a mass exodus of players who are saying we are potentially losing our best players, we could’ve re-signed, but now they’ve gone. I can’t commit to this, I want three or five years of certainty rather than looking at this thinking, what if this goes to litigation over the next few years, where do we sit with it all.

“There are so many questions and it makes it difficult to really want to commit to a situation like that.”