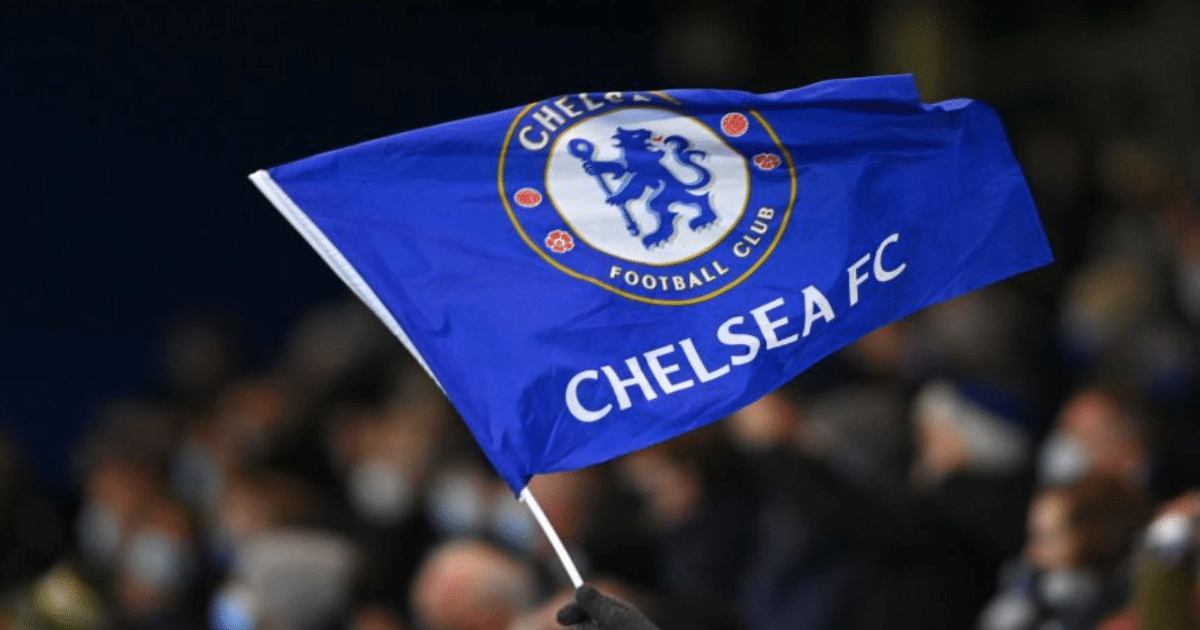 According to SportsMail, Chelsea are in real danger of missing out on the Premier League and Champions League next season.

The Blues’ current operating license expires on May 31. 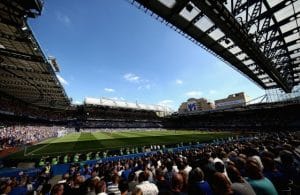 This implies that the ongoing sale of the Stamford Bridge had to be completed by that date.

Any additional delays could jeopardize Chelsea’s ability to compete in the Premier League and UEFA competitions next season.

The club’s sale is under threat due to the UK Government’s concerns that the club’s owner, Roman Abramovich, is breaking his promise to write off a £1.6 billion debt.

Chelsea informed Whitehall – and the three remaining interested parties – at the end of last week that they wanted to restructure the Premier League club’s sale process.

The changes would involve repaying a debt owed by Chelsea’s parent company, Fordstam Ltd, to a Jersey-based company called Camberley International Investments, which appears to be linked to Abramovich.

This has alarmed key government officials, who are now concerned that allowing the restructuring could result in Abramovich financially benefiting from the sale of Chelsea.

The UK government sanctioned Abramovich earlier this year due to his apparent ties to Russian President Vladimir Putin, who has led the shocking invasion of Ukraine.

And any scenario in which Abramovich profited financially from the sale of Chelsea would be in violation of the Russian sanctions.

Abramovich previously stated that the net proceeds of the sale would be donated to victims of the Ukraine-Russia conflict.

The Russian businessman claims that the sanctions imposed on him will prevent him from repaying Chelsea’s £1.6 billion debt.

The development opens the door to significant delays in the process as the government determines who will benefit from the club’s sale if the deal is restructured.

The club’s future could be jeopardized as a result of these delays.