Comedian Funnybone gets a ‘Yes’ after proposing to his girlfriend 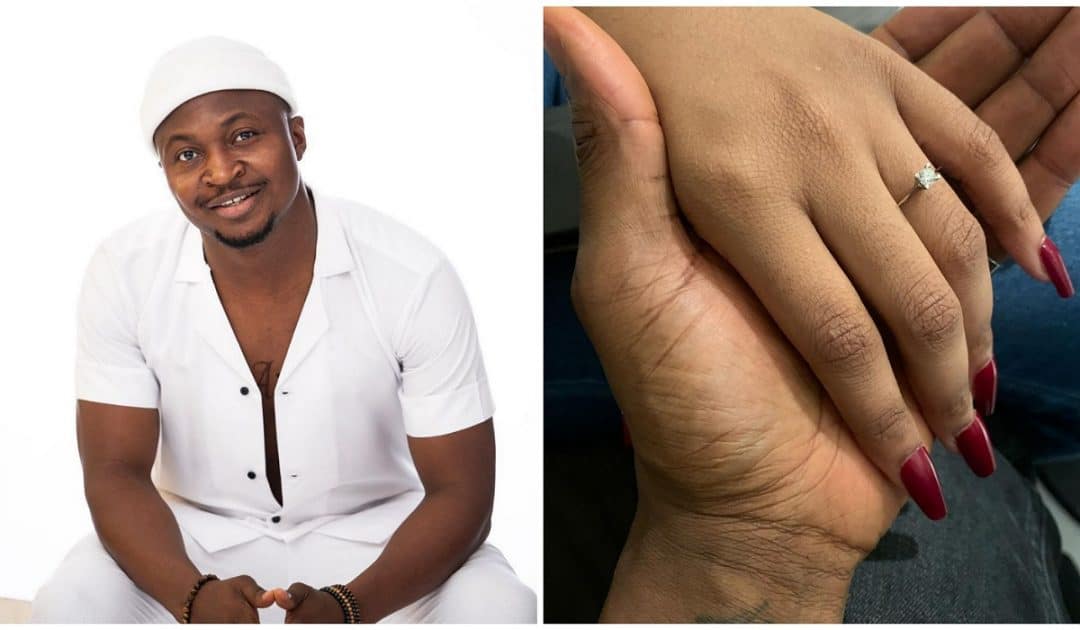 Nigerian Comedian, Stanley Chibuna, popularly known as Funnybone has revealed on social media that he is now engaged. 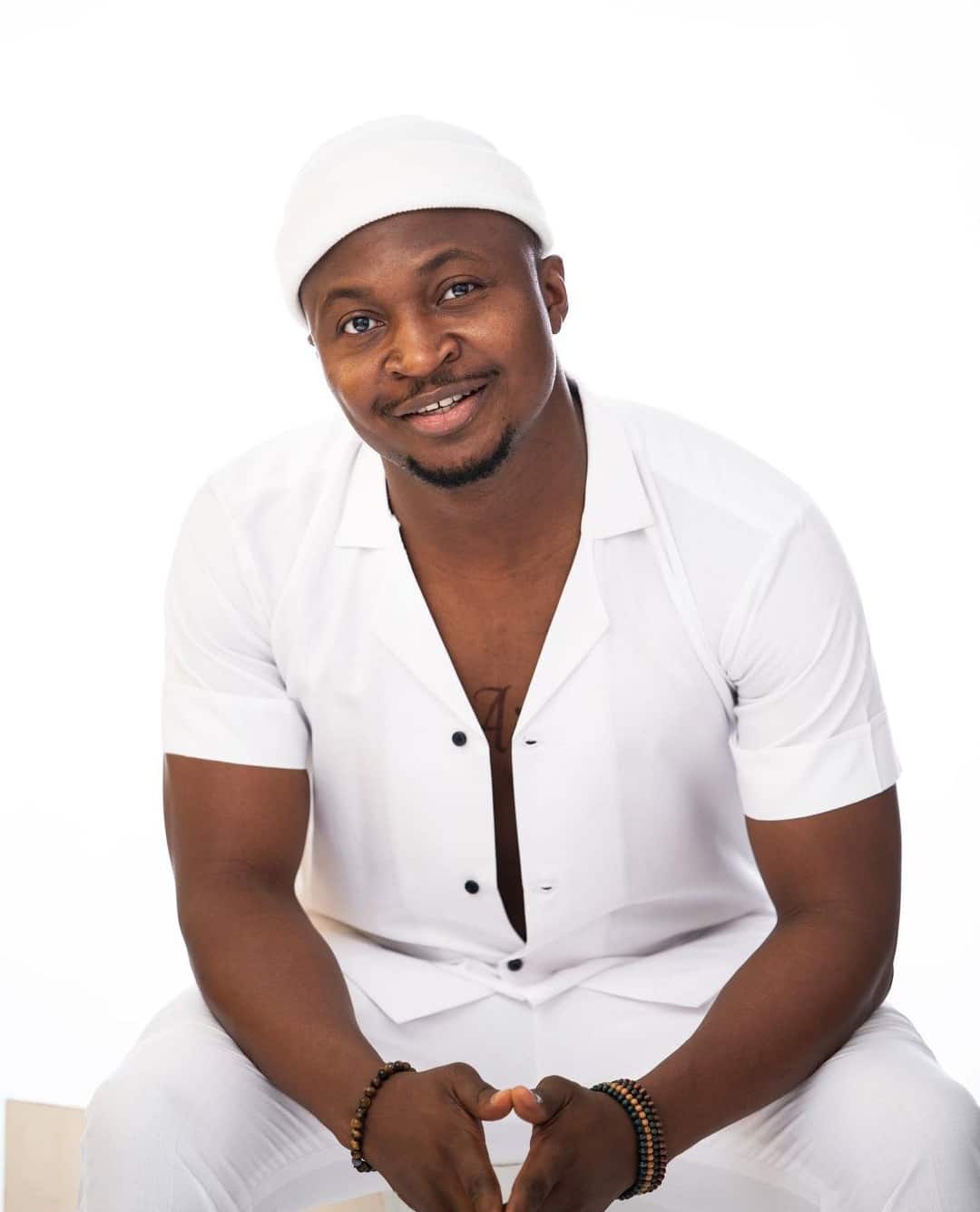 The comedian took to his Instagram page where he stated that he got a big Yes after proposing to his longtime girlfriend.

Taking to his Instagram page, Funnybone wrote, “FINALLY!!!. I asked politely and she said YES!!!😊❤️❤️

We have a wedding to Plan fam.” 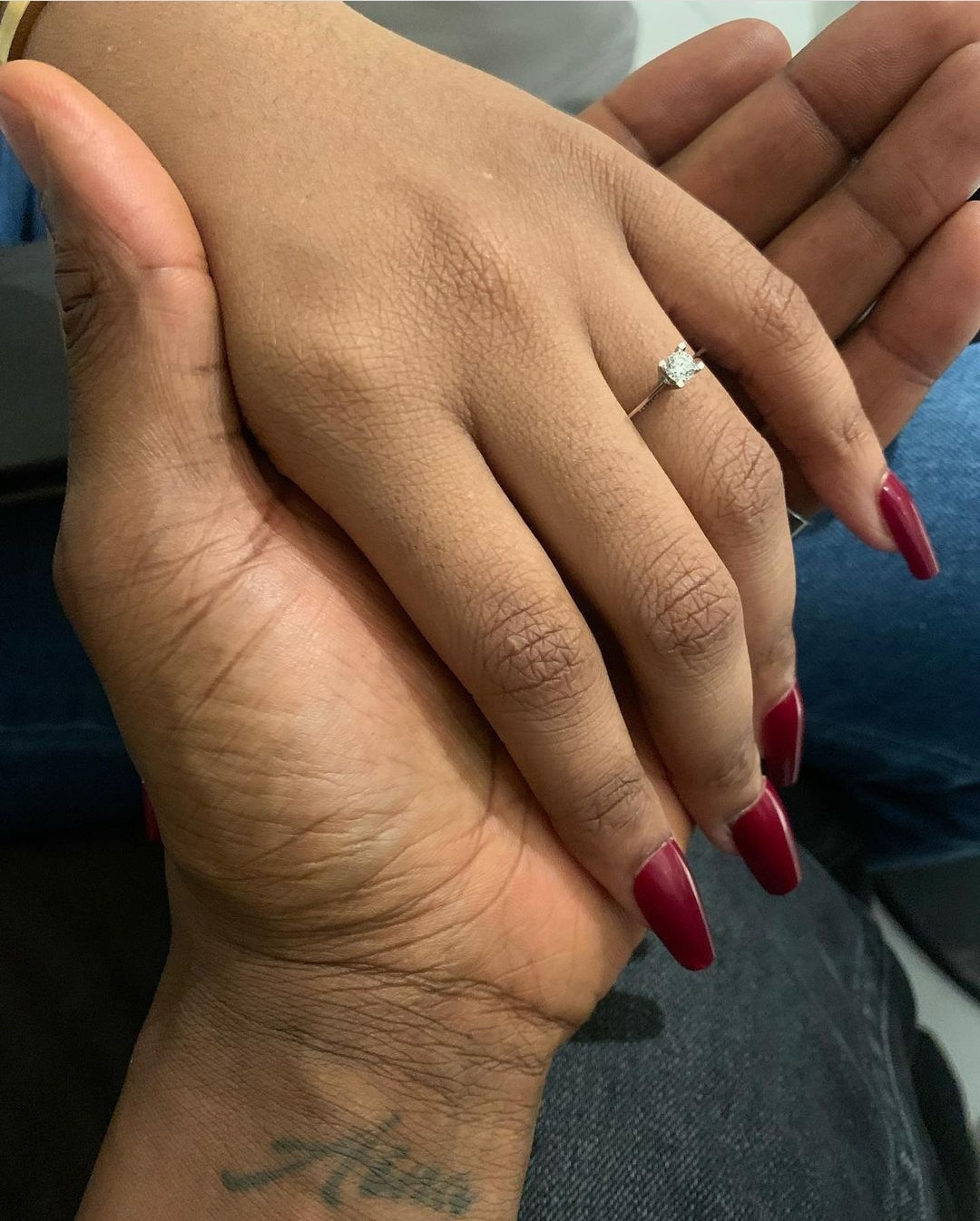 In a recent chat with Tribune newspaper, Funnybone revealed that he love acting but stand up comedy is his first love.

He said, “hat’s a tough one. I’m actually a thespian by training. Acting is fun but it’s really stressful. With comedy, I just need to prep myself mentally, get ready for my audience and in less than an hour I’m done with my set. But with acting you can shoot for days on end with early morning call times.

The passion is there but I think stand-up is my first love. I express myself with no limit. That’s where I find peace as a person.”