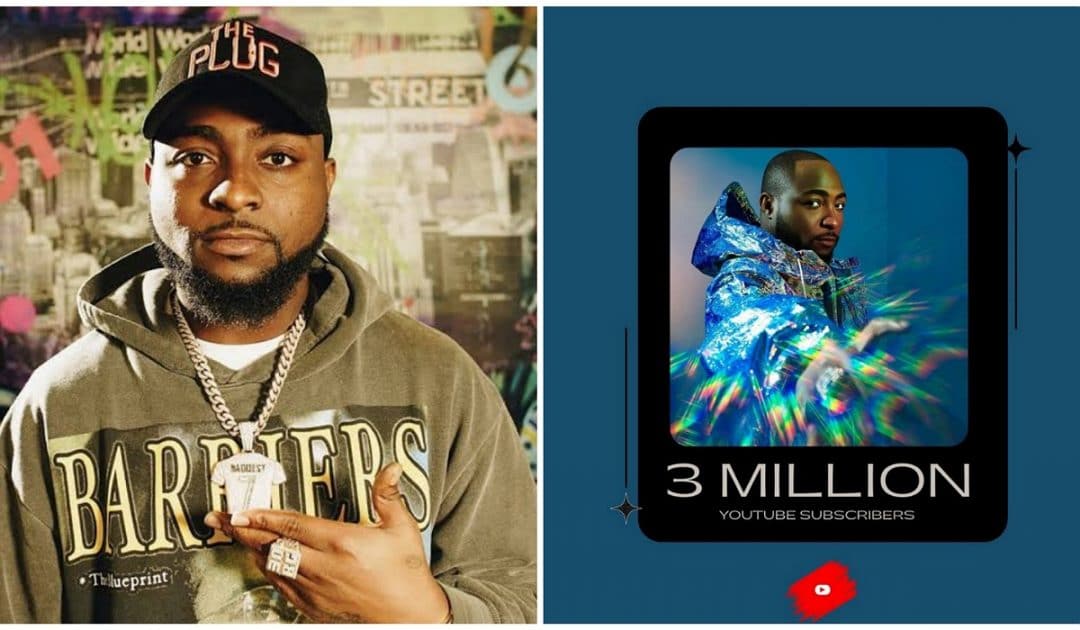 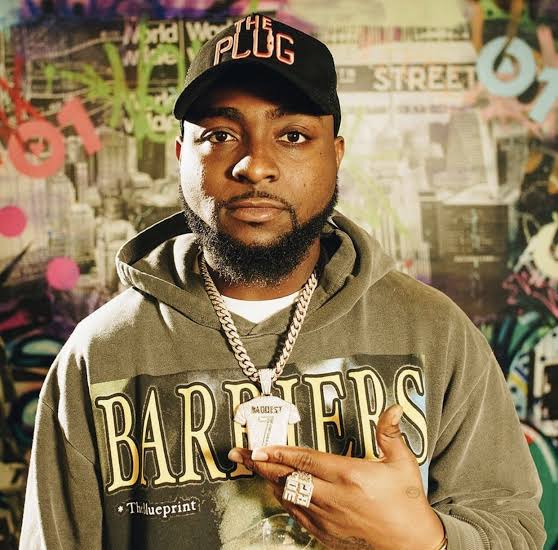 The Daily Page reports that this feat comes months after Ckay became the first Nigerian artist to hit 3 million subscribers on YouTube.

Recently, Davido, in an exclusive interview with Apple’s music that his song is just for fun but to inspire sober reflections.

He said, “We are bringing back original afrobeat music. We had fun making it. I am here to make people smile, dance, and sometimes, reflect. I feel the album has a bit of everything. It is more of bringing back the original Davido. Of course, there will be a couple of features, but (it’s mainly about me).”

“We were in Atlanta (United States of America) when he (Kanye West) was having release parties. From there, I met Jason (who works with Kanye), and we went to the studio, where I played them some of my songs. Apparently,

Stand Strong was the one that ‘fit’ them. We then flew to Los Angeles to shoot the video. I also performed at a couple of shows with them.

It was a different feeling and a different kind of record. I don’t think I have ever released a record like that. Funnily enough, my earlier songs, before afrobeat, were geared towards RnB and soul music.”