Davido hails Lori Harvey as the greatest of all times 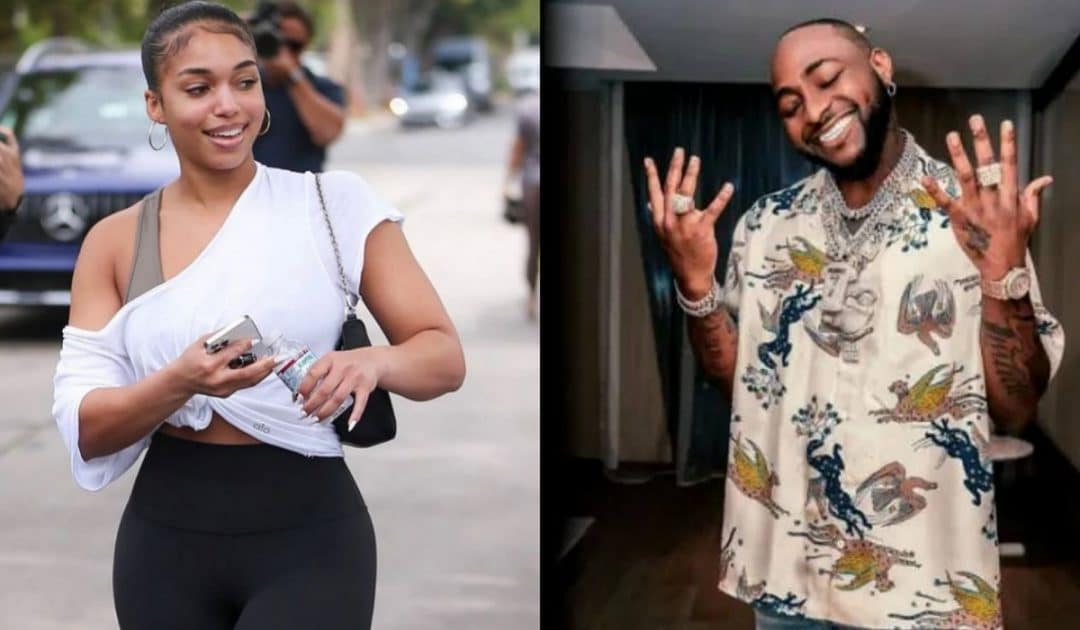 Nigerian singer, Davido has hailed Lori Harvey as the greatest of all time following her reported breakup with Michael Jordan. 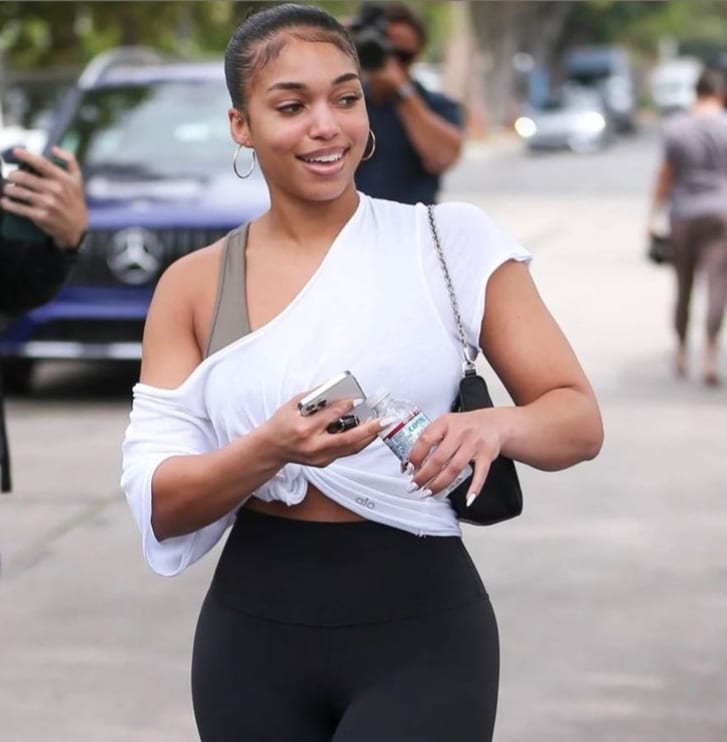 According to the People, Lori Harvey and Michael Jordan reportedly parted ways after a year of dating.

As of the time of filing this report, the reason for the couple’s break up remains unknown.

A source told the People, “Michael and Lori are both completely heartbroken. They still love each other. They had great times together and brought out the best in each other.”

Reacting to the report, Davido hailed Harvey as the greatest of all time. 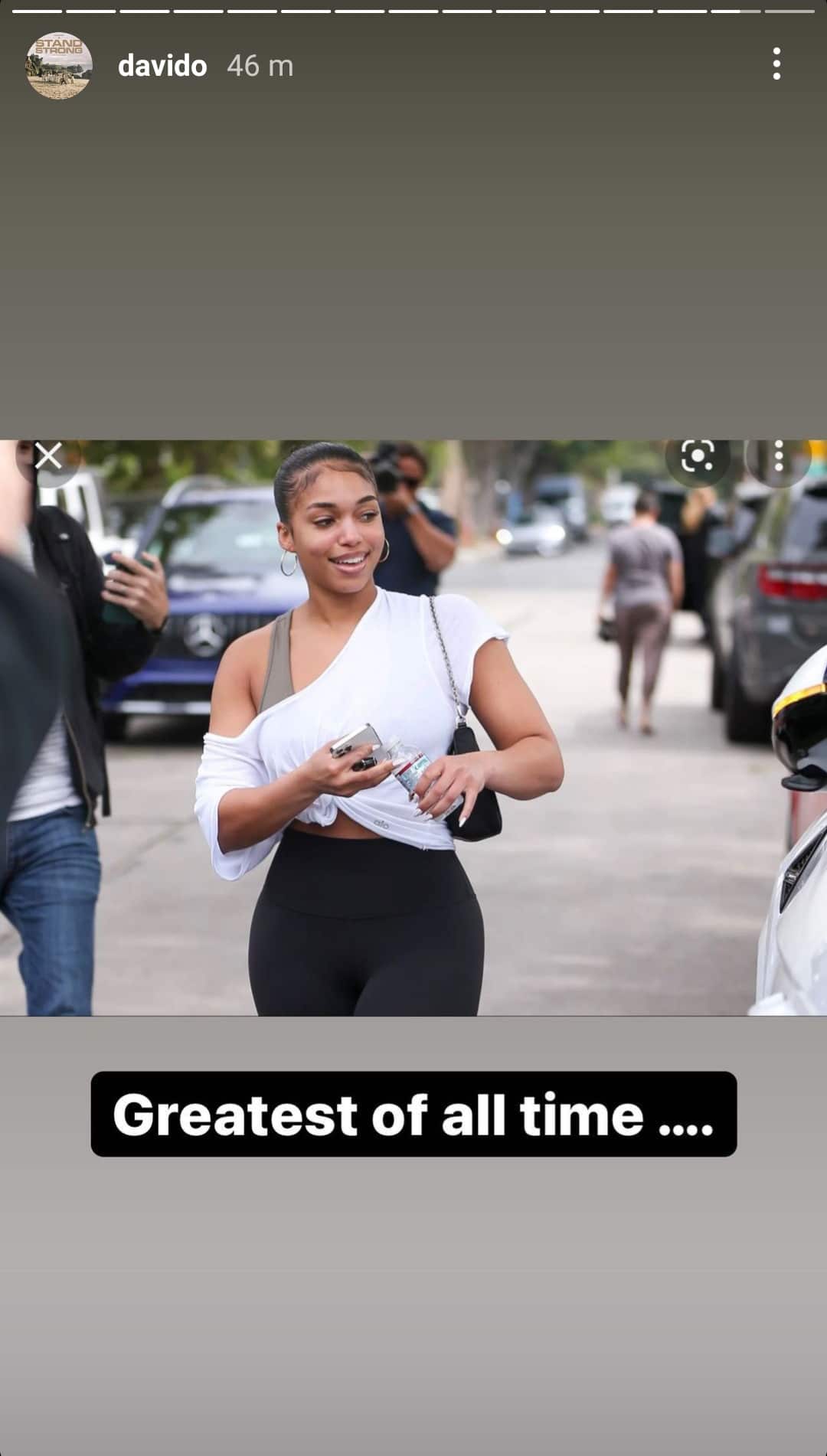