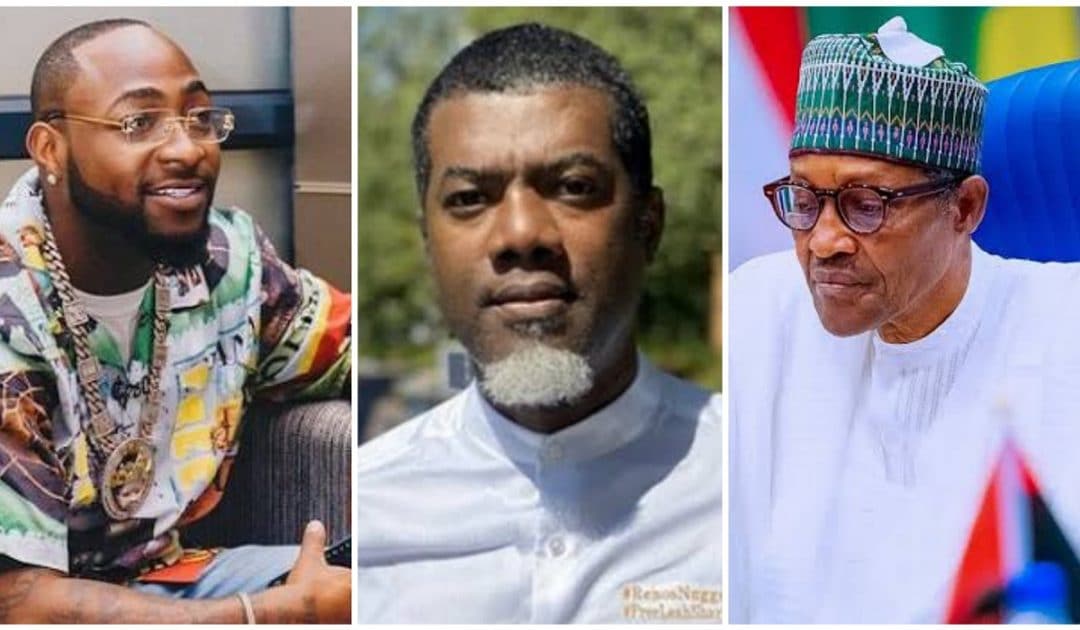 Reno Omokri has slammed Nigerians attacking Davido, for acquiring a new Lamborghini with hard-earned money while the country is facing hardship. 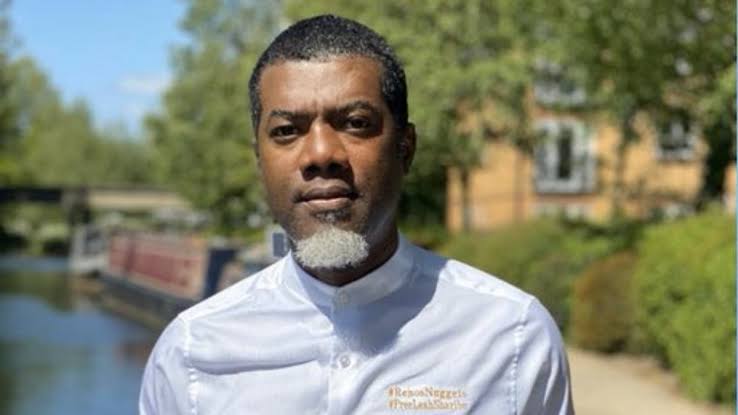 This is coming after Davido asked Nigerians to pray for the country as he lament about the huge amount of money he paid to clear his new Lamborghini.

Reacting to the critics from Nigerians to Davido, Reno Omokri stated that Davido is more useful than Buhari.

Reno Omokri tweeted, “Rather surprised at the hard knocks Davido got over the Lamborghini he bought with HIS OWN MONEY. I’d have thought if there were hard knocks, it would be reserved for General Buhari, who bought a ₦280 million Mercedes-Maybach with YOUR MONEY, yet refused to perform.

“Shame on those Nigerians who left a failed government that hides ordinary #COVID19 palliative noodles from the masses, only to badmouth an under 30-year-old Davido, who has shown more love to needy Nigerians than the government.

“Buhari is not in Nigeria as fuel scarcity cripples the nation-you don’t complain. Repentant Boko Haram had a graduation party yesterday as ASUU is on strike- you don’t complain. Davido used HIS OWN MONEY to buy a Lamborghini- you complain.

“During #EndSARS, who killed Nigerians? Buhari. Who protested with Nigerians? Davido. In fact, he was invited to force headquarters for questioning. Davido is more useful to Nigeria than Buhari. Yet, you left the Nigerian government to attack Davido.

“After donating ₦250 million to orphanages, Davido deserves to spend HIS MONEY on a Lambo. He’s also earned the right to complain about the high cost of clearing it, especially when he has singularly done more for charity than the government collecting the clearance.”