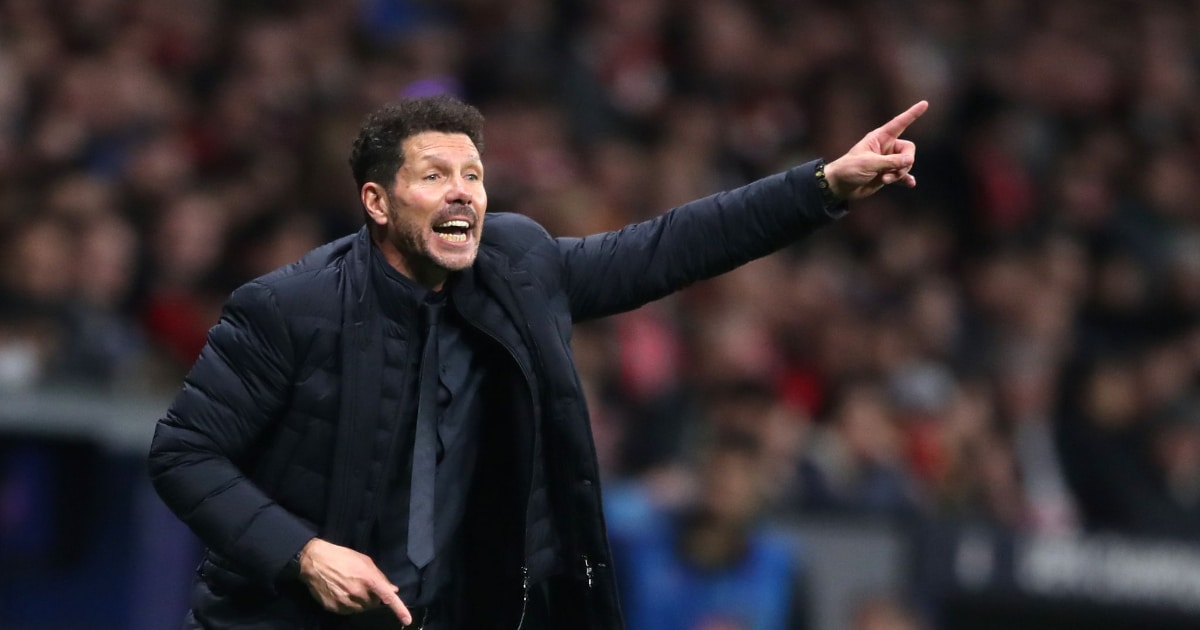 Diego Simeone has explained how his Atletico Madrid team defeated Manchester United at Old Trafford to advance to the Champions League quarter-finals this season.

Despite Manchester United’s strong start to the first half, Atletico Madrid seized the lead through Renan Lodi’s first-half header. 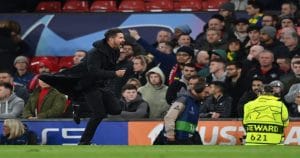 The first-half goal proved decisive, knocking United out of the competition in the round of sixteen on a 2-1 aggregate.

Diego Simeone told reporters after the game, “It was a tremendous effort from the lads, one of our best performances this season.”

“We started with a 5-3-2 formation, then switched to a 5-4-1 with Antoine Griezmann on the right side of midfield and Renan Lodi rising in importance on the left.”

“The defense was fantastic, and Jan Oblak kept us calm throughout.”