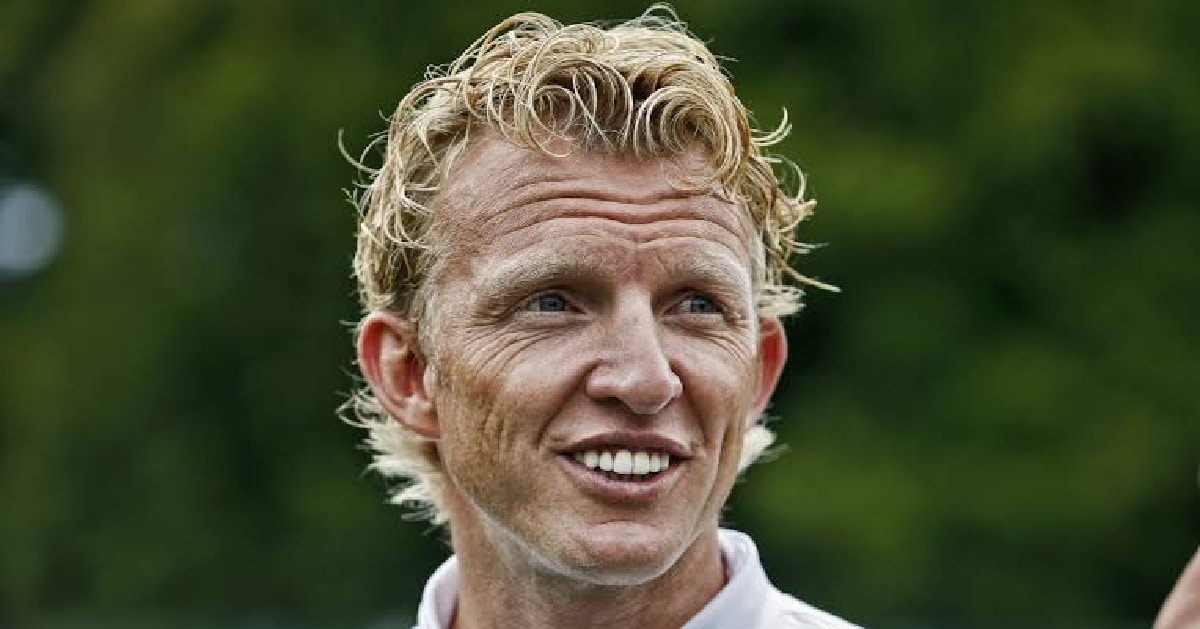 Dirk Kuyt, a Liverpool great, has been named the next head coach of ADO Den Haag in the Eerste Divisie.

After finishing his playing career with his boyhood club Quick Boys in 2018, he takes on his first senior coaching post. 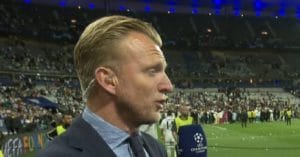 Kuyt’s sole prior coaching experience was with Feyenoord’s U19 team.

He had a long and successful career as a forward, with stops in England, Turkey, and the Netherlands.

For Feyenoord, the 41-year-old scored 121 goals in 199 games and made nearly 300 appearances for Liverpool.

Reacting, he said on Twitter on Thursday: “I am very proud to announce that I will be the next coach of ADO Den Haag. Looking forward to start.”