Don Jazzy reunites with ex-wife in Lagos after 19 years 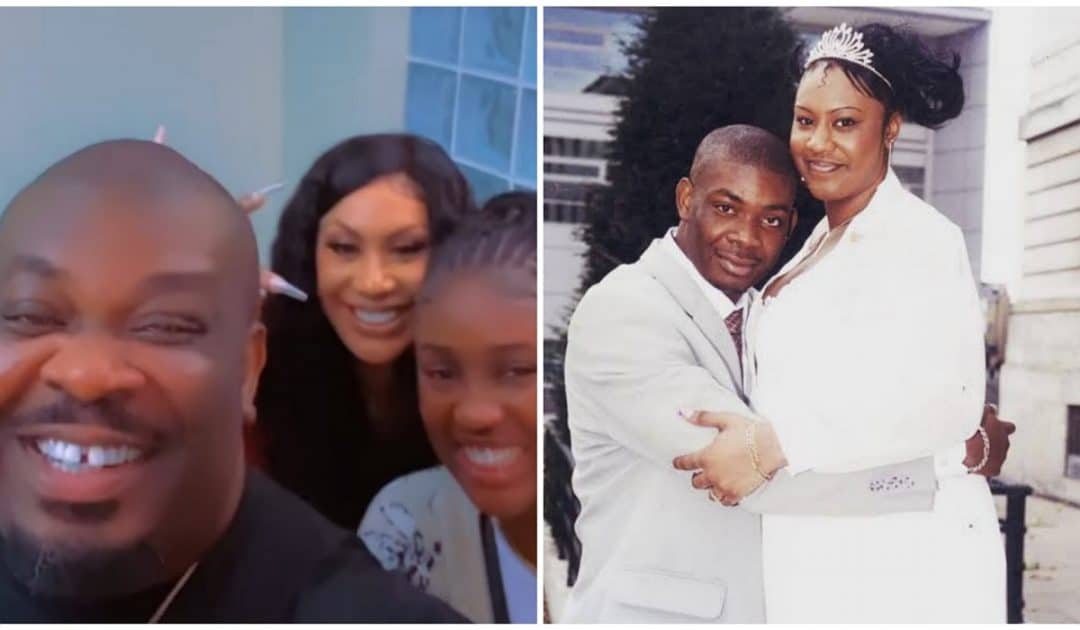 Nigerian music producer, Don Jazzy has reunited with his ex-wife, Michelle Jackson, an American model who is presently in Lagos. 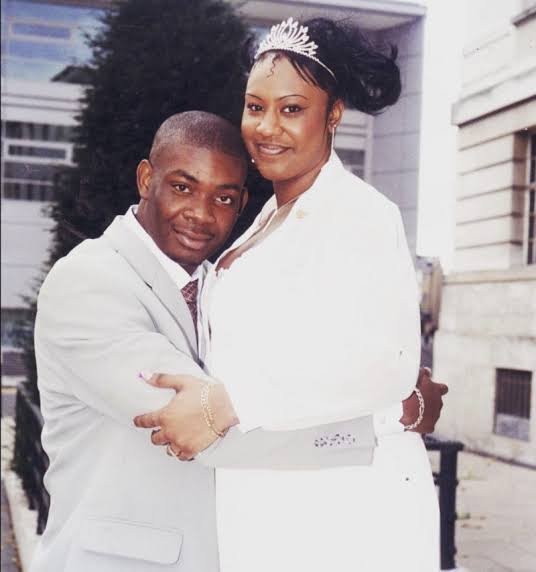 In the video, Don Jazzy hailed Michelle as a “Naija girl” as she had returned to Nigeria since late April, 2022.

This is coming 19 years after their marriage crashed.

The Daily Page recalls that in 2021, Mavin Boss, Don Jazzy had revealed that he was once married to Michelle Jackson, about 18 years ago at the age of 20.

According to him, the marriage failed because he devoted his time to music instead of his family.

He said, “Well, the truth is almost 18 years ago, I was 20 and I got married to my best friend Michelle @yarnstaswitch and it was beautiful.

“I loved love and I loved marriage. Michelle is so beautiful inside and outside with such a soft heart. But then, me being so young and full of dreams, I went and messed it up because I was giving all my time to my music. Music became a priority instead of my family.

“We got divorced when I was 22 and it hurts. I am still very much in love with my music and I wouldn’t want to marry another and mess it up again.”