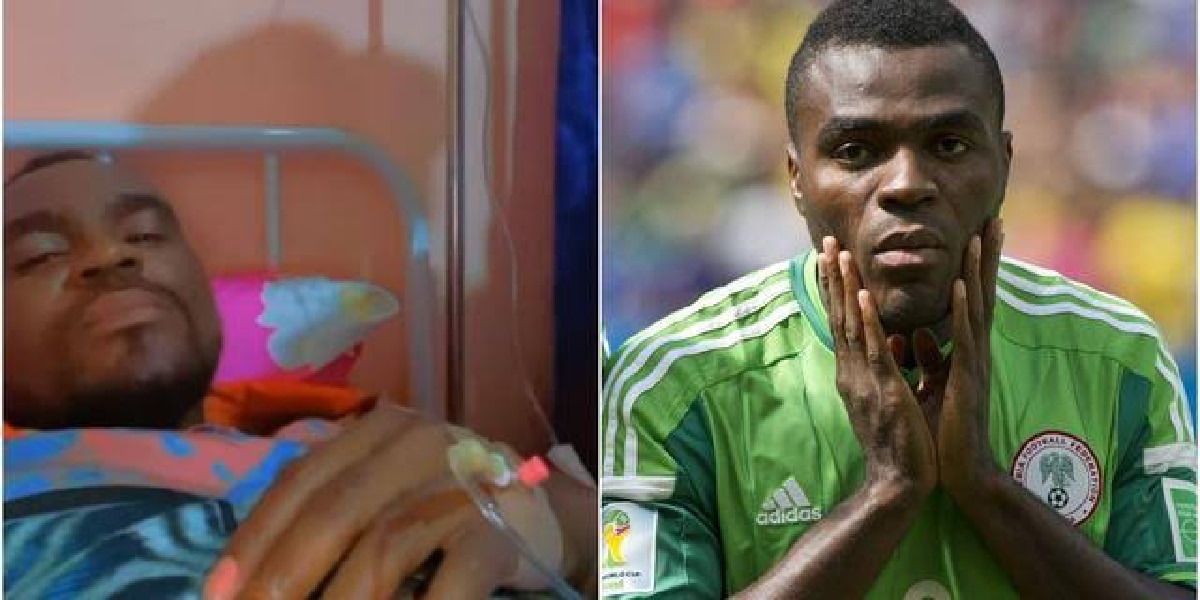 Emmanuel Emenike, a former Super Eagles player, has stated that he is suffering from a mysterious health problem.

Emenike shared a video on social media today showing himself receiving treatment in an undisclosed facility. 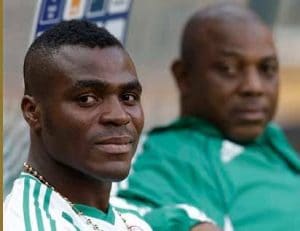 “God is good, the anguish is too great for me, and my heart can no longer bear it,” he wrote in his caption.

With four goals, Emenike was named top scorer in the 2013 Africa Cup of Nations, as Nigeria won the continental title in South Africa.

However, the 34-year-old forward is dealing with a cruel twist of destiny, as he is now facing a major illness, according to him.