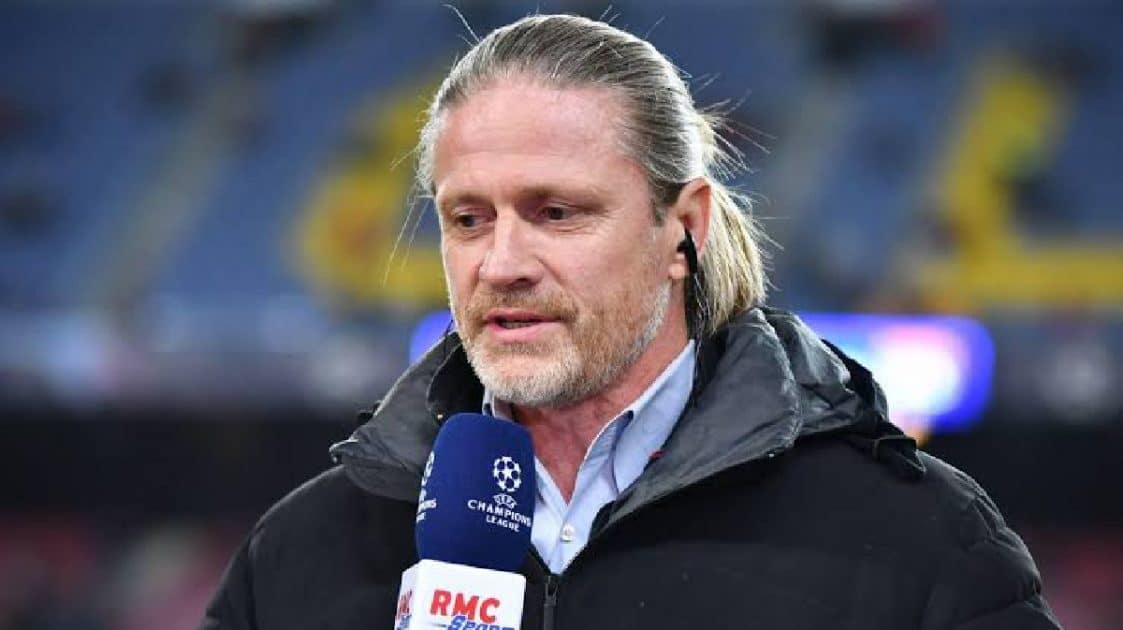 Emmanuel Petit, a former France international, has named Kylian Mbappe as the best player in the world.

He also stated that Kylian Mbappe’s prospects of defending his country’s World Cup title in Qatar are likely to be dependent on him. 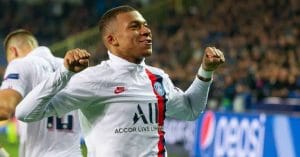 Mbappe, who is 23 years old and has already scored 26 goals in 54 games for France, is expected to have a strong tournament, according to Petit, a former Les Blues player.

Mbappe was named Best Young Player at the 2018 FIFA World Cup in Russia.

I think Didier Deschamps has a bright idea of how he wants the team to play and we have the best player in the world as well, with Mbappe,” Petit said, according to Sports bible.

Mbappe, his destiny is written in gold. Everything he touches is transformed to gold,” he added