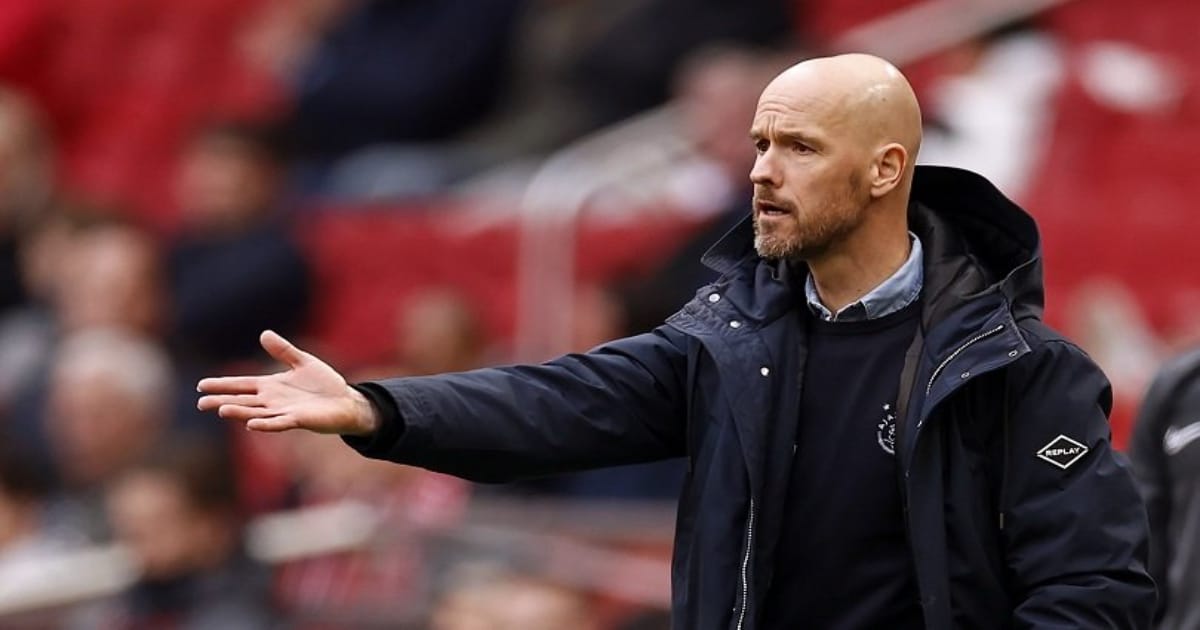 Manchester United manager Erik ten Hag has warned his players that egos in the locker room will not be tolerated.

The 52-year-old has been tasked with leading the Red Devils out of their recent slump and back on track after they finished the 2021-22 season without a trophy. 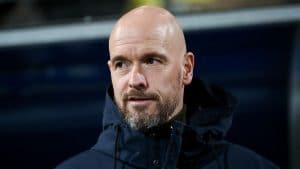 Manchester United has not won the Premier League in six years, with the dressing room splintering and training ground leaks marring a disastrous campaign.

According to the Sun, Erik ten Hag, who took over for Ralf Rangnick, has already laid out his demands to the playing squad in a stern email.

He warned that he will not tolerate laziness or betrayal.

According to The Sun, the Dutchman “sent the first-team players an email, telling them that football is a team sport and that no individual is more important than any other.”

“His emphasis is all on the team — despite United possessing world class stars.

“He wants the players to train at a higher intensity so that each session is like a game.”

Manchester United finished sixth in the Premier League last season and will be looking forward to a season full of high expectations.