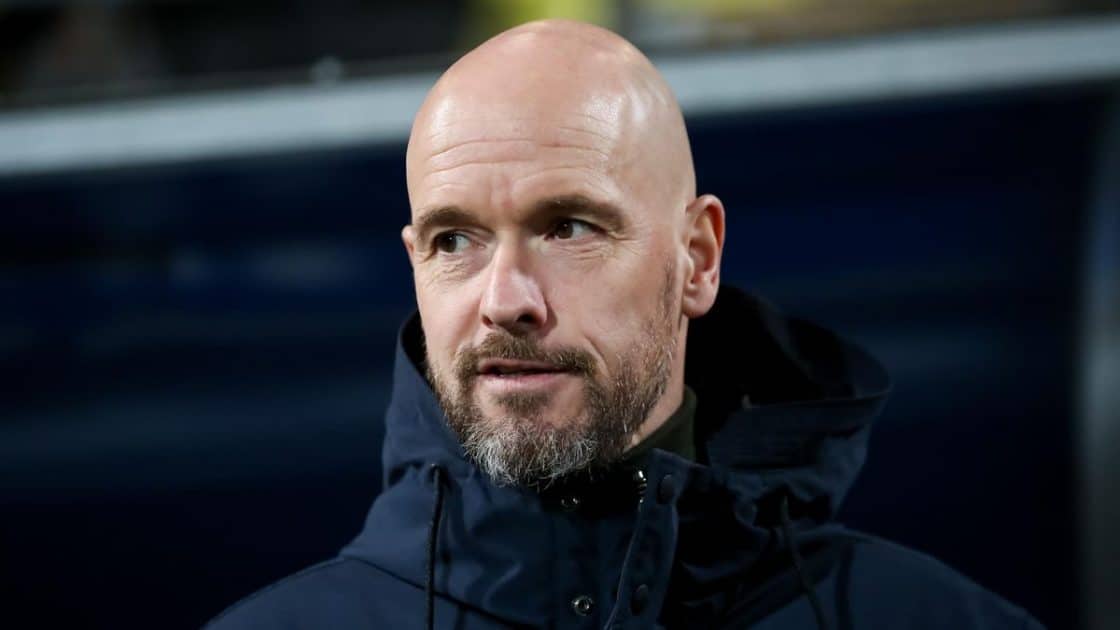 Gary Neville has stated that new Manchester United manager Erik ten Hag must be as brutal as Liverpool manager Jurgen Klopp and Manchester City manager Pep Guardiola if he is to succeed.

He believes Erik ten Hag, the Dutchman, must deliver a brutal transition in the summer and send plenty of players out of Manchester United. 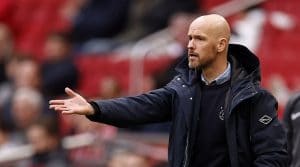 Manchester United have confirmed that the Dutchman will take over from Ralf Rangnick at the end of the season, with a huge task ahead of him to restore Old Trafford’s glory days.

Top players such as Paul Pogba, Edinson Cavani, and Nemanja Matic will undoubtedly leave Old Trafford, but Neville believes Ten Hag should allow more of them to leave.

“So if Erik ten Hag is going to be really brutal like Jurgen Klopp was when he first went into Liverpool and got rid of Christian Benteke or when Joe Hart was let go by Pep Guardiola, he’s going to be letting a lot of this lot go.

“I think there’s going to be a massive, massive change and obviously five or six of them are going anyway, because they are out of contract, but I can see even more being let go.

“A real brutal sort of if you like transition.”