Every club I coached played in a final – Mourinho 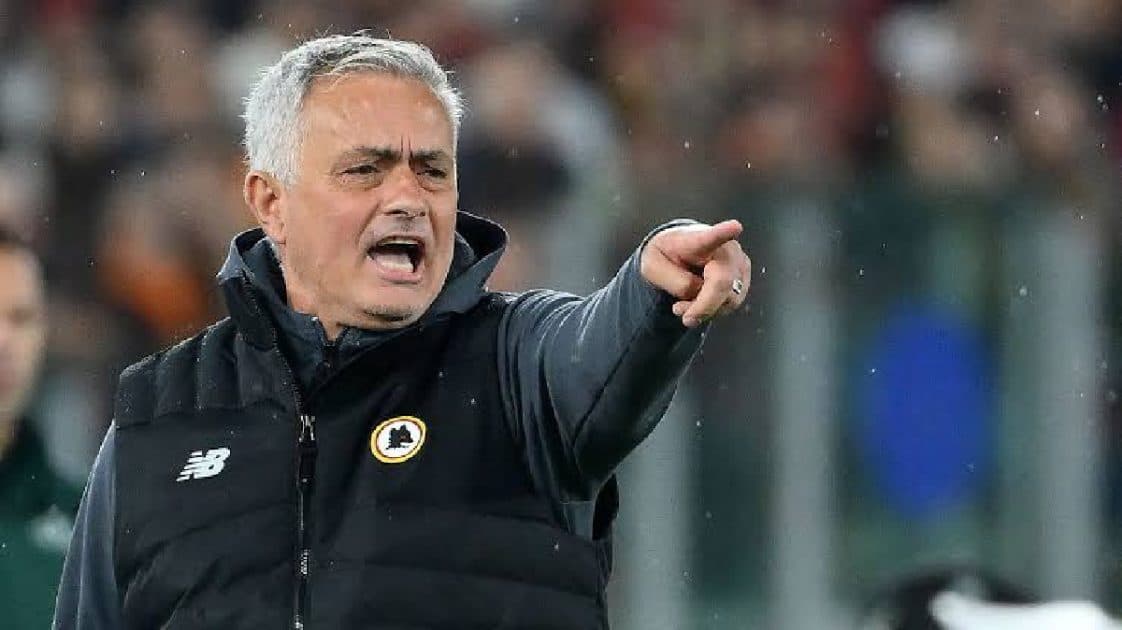 Jose Mourinho, the manager of Roma, has stated that he has led every club he has coached to a final.

Mourinho said this after Juventus overcame Leicester City 2-1 on aggregate to go to the Europa League final on Thursday. 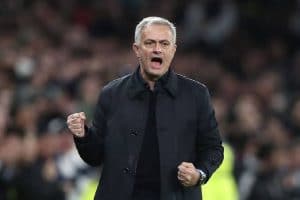 “I’ve played in bigger and more prestigious finals than this one.”