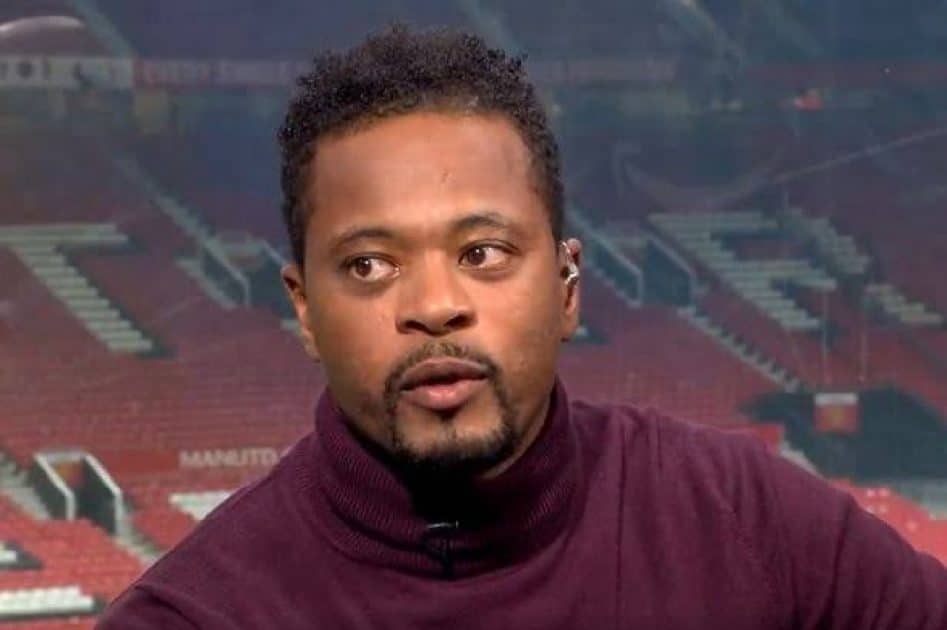 Patrice Evra, a former Manchester United defender, has revealed why he chose France over Senegal.

Evra, who was born in Dakar, was eligible to represent Senegal, Guinea, and Cape Verde through his father and mother, as well as France, where he grew up. 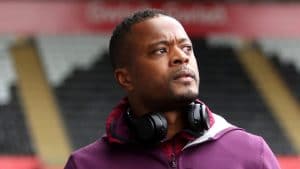 The former Juventus left-back, on the other hand, chose to represent France at the international level.

Evra told Arise News’ The Morning Show that he chose France because he wanted to play among the big boys, and that it was also a political decision.

“That is why I told all the footballers to pick their national team carefully,” he stated.

He revealed he was born in Senegal and he told his parents that he could play for Senegal or France.

“I grew up in France, so playing for France was an obvious option. You think about playing with the big players, but it’s really just politics.”

“Like you said, when you win with France, you are a French player; when you lose, you receive your Senegalese passport, so you have to be very careful about all of that when you make your selection.”

During his playing career, Evra made 81 appearances for France.