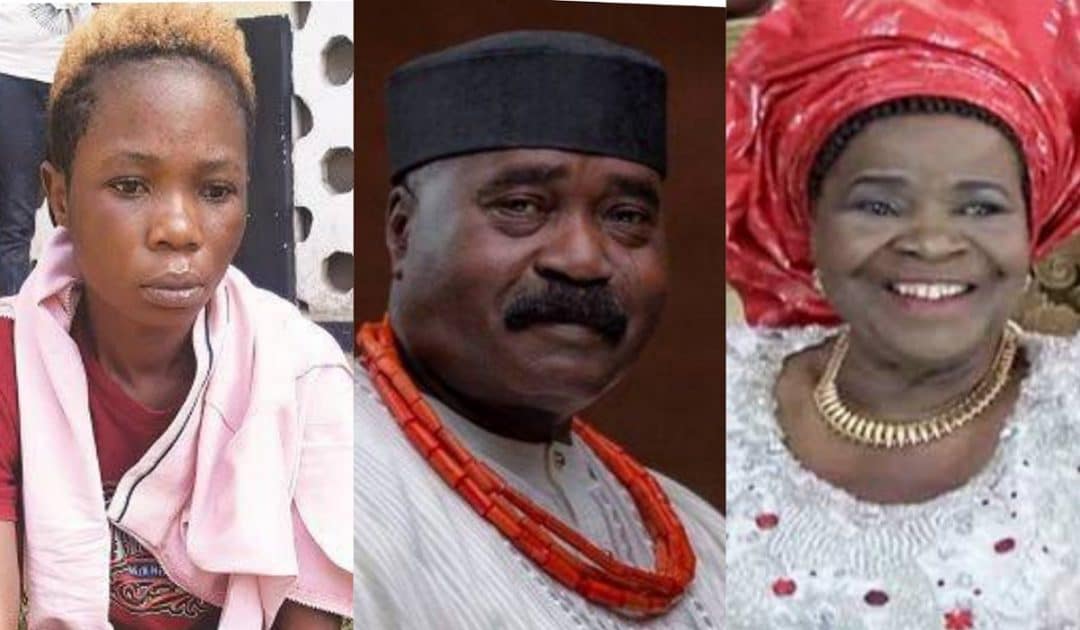 This came after Dominion murdered the 85 year old woman at her residence in GRA, Benin City on December 2, 2021, before running away with her jewelry. 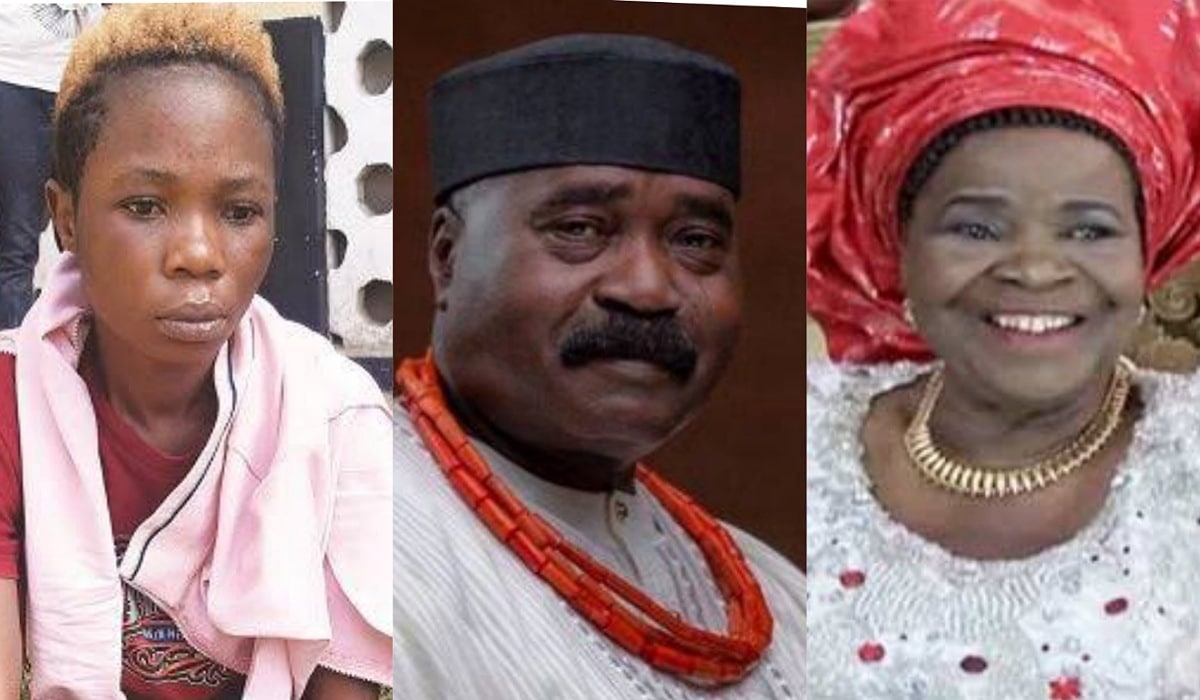 Dominion Okoro who served as the housemaid of the deceased for years, killed her because she wants to run away with all the deceased money and personal items. When she was arrested and interrogated, Dominion revealed that her late boss never offended her.

In her words, she said, “I killed Mama (Madam Maria Igbinedion) to carry her money. She did not offend me. While she was sleeping on her bed, around 12:01 a.m. on December 2, 2021, I used a stool to hit her on the head and she was shouting for help, but only the gateman was around and he did not hear the shout. Mama later died.

I waited till 4 a.m. on December 2, 2021, before leaving the house with Mama’s N100,000, wristwatch, and jewellery. I escaped to Cross River State, but I was later arrested by the police.”

Following her confession, Dominion and her sister were arrested. Her sister, Patience Okoro, was arraigned in court.

Delivering judgement in the case on Monday, June 20, Justice Ikponmwonba convicted Dominion on all the three counts filed against her.

Dominion was sentenced to death by hanging for murder and robbery with violence by the court.

She also bagged life imprisonment for count two which was for applying harmful substances to the late Madam Igbinedion.

The convict’s sister who was charged for accessory after the facts for murder in count four was discharged and acquitted.