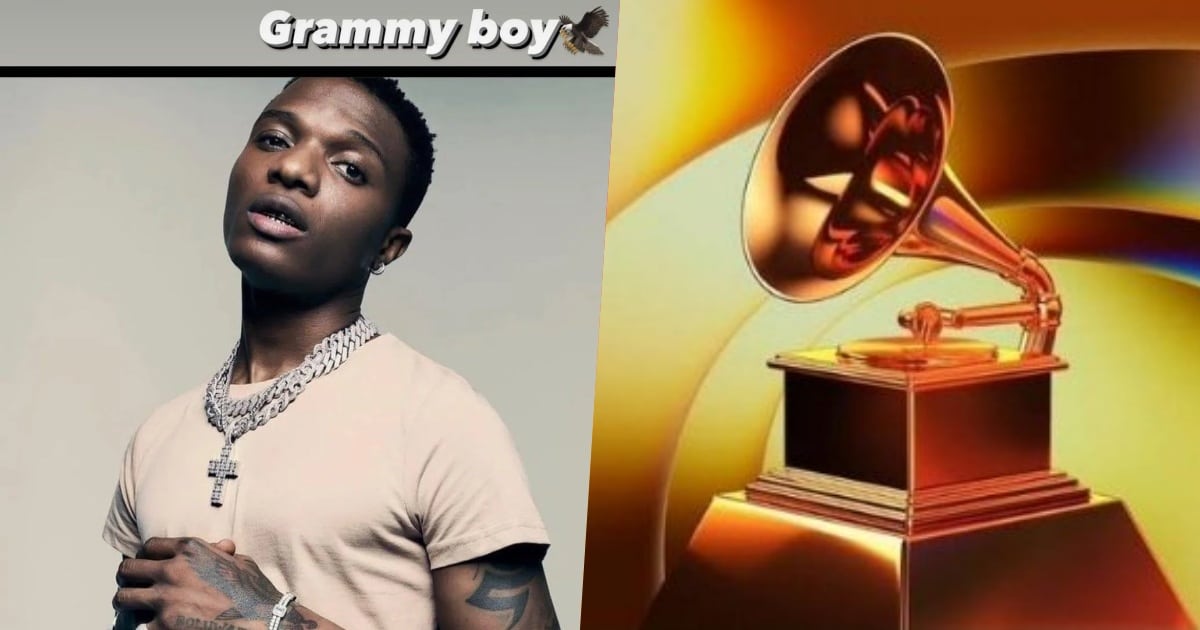 Nigerian superstar, Wizkid has failed to win this year, 2022 Grammy Awards after being nominated in two categories. 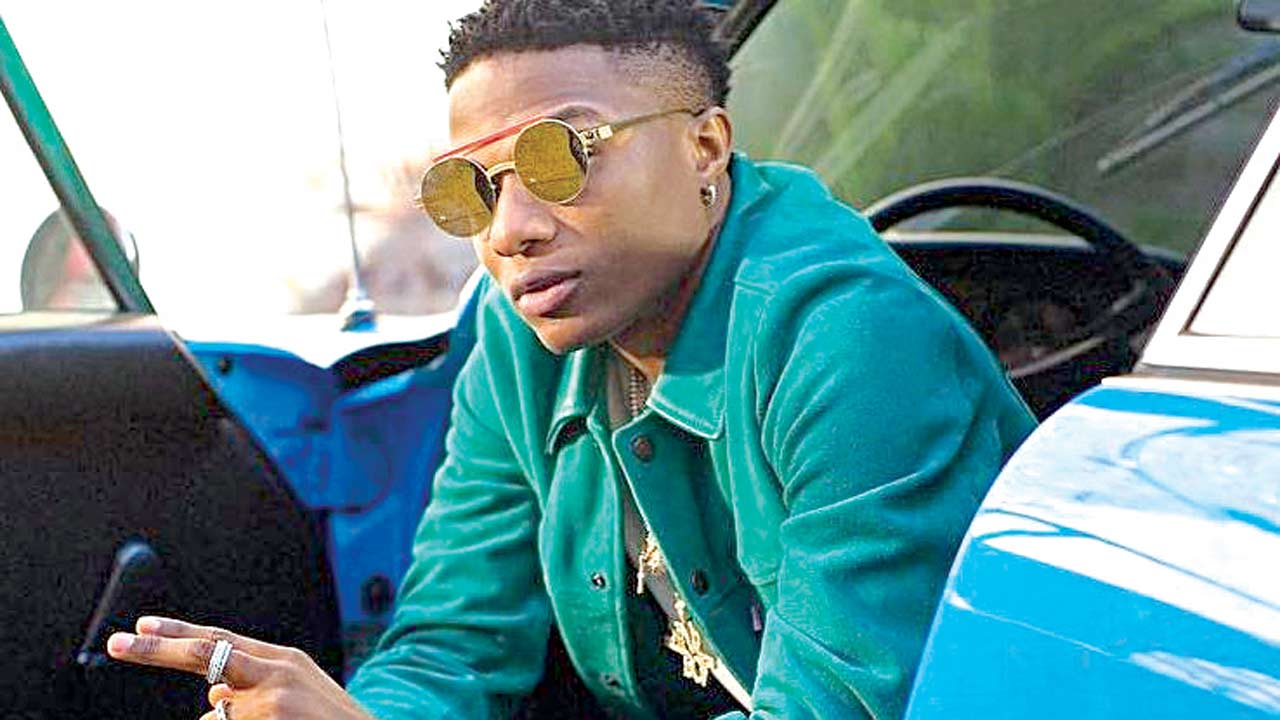 However, fans have expressed their disappointment with the outcome of the 2022 Grammy Award.

And evergreen music monster Angelique Kidjo won best global music album. WizkidFC brace up and stay strong. There will be more years and awards. God bless @wizkidayo. He remains a legend in the game.”

@Thomas-mier wrote, “Wizkid and Tems deserve the world and all the Grammys”

@omojuwa wrote, “Wizkid and Essence should have won. It wasn’t even fair that it didn’t get nominated in the mainstream categories. It’s the nature of systems anyway, lock others out until they force their way in.”